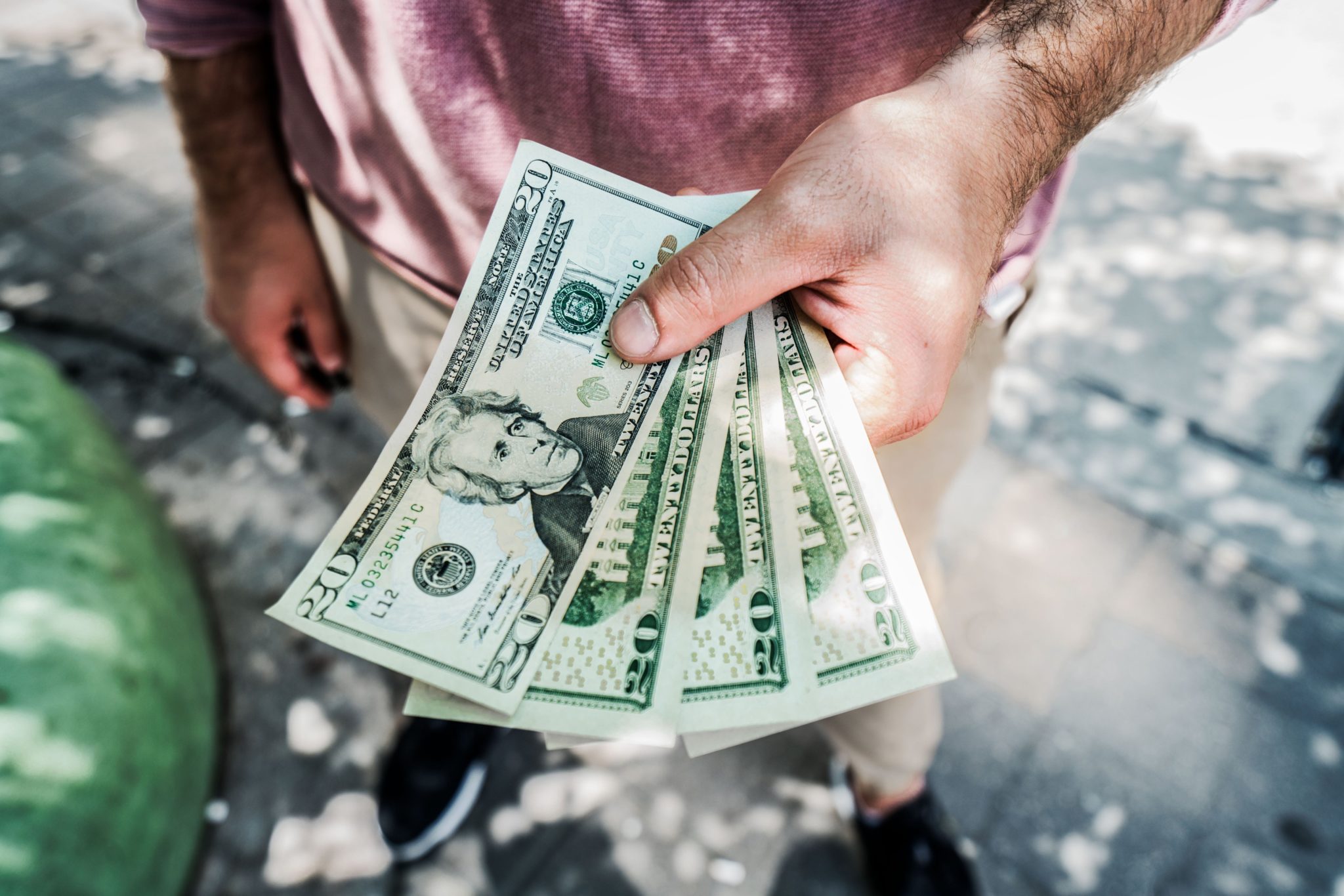 As Bob Marley once said “Money is numbers and numbers never end. If it takes money to be happy, your search for happiness will never end.” While the age-old saying that money can’t buy you happiness has always rung true, the idea that money is just numbers is now more applicable to our society than ever before. This is quite simply because money is represented less in a physical form and more in a virtual form taking the shape of plastic and digital accounts.

For example, as a recent article from The Guardian demonstrated, in Belgium, it is illegal to buy real estate with cash. A handful of banks in Australia have removed cash from their branches. Sweden is the most cashless society on the planet, with barely 1% of the value of all payments made using coins or notes, and this number could drop even lower in the next few years.

In addition to this, the article also highlights the news that Washinton DC could be taking a different approach to ensure the inclusion of all its citizens, as we progress to a more cashless society. The Cashless Retailers Prohibition Act of 2018 is a new bill that would make it illegal for restaurants and retailers not to accept cash or charge a different price to customers depending on the type of payment they use.

To get a better understanding of the impact of going cashless for those who still rely on cash, and how we can create a more inclusive system, we spoke with João Del Valle, co-founder and COO at EBANX, global fintech company that offers Latin American local payment solutions for international websites, so that they can accept local payments from their customers in Latin America.

“Yes, this is a time with a lot of hype around mobile payments, digital currencies, etc. But cash is still widely used. In some nations, they are a necessity. In Latin America, there are around 130 million people in informal jobs moving an informal economy forward. This represents almost 20 percent of the Latin American population, who often have difficulty accessing credit in banks, for they do not have a credit track record. Thus, they rely only on cash to make purchases. And if cash is not an option, other ways must be found. For instance, 44 percent of Brazilians use other people’s credit card to buy things with installments, and credit denial from banks is a common reason for it. Cash is a necessity in several nations, and not only for purchasing clothes, going to restaurants, etc, but also for paying utility bills. Brazilians, Mexicans, Colombians and many other Latin Americans pay for their water and electricity bills with cash, thanks to several local cash payment methods, such as boleto bancário, OXXO voucher, Vía Baloto, and others,” states Del Valle.

He adds “Deeply rooted in the Latin American culture, all of these payment methods also allow consumers to purchase online. In nations where online fraud is common, people are often afraid to provide their card’s data on websites, turning cash payments such as these a very suitable option. So, it’s not only about necessity. It’s also a matter of preference. Allowing people to pay with payment methods to which they have access to, and that they prefer to use, is the way to creating a more inclusive payment system. And the inclusive characteristic benefits both consumers and companies. Here at EBANX, we see our clients selling up to three times more in LatAm just by accepting local payment methods, because they reach everyone, including those who have no access to financial products and services whatsoever, either for necessity or choice. By refusing payments with cash, companies are not only being discriminatory. They are also refusing sales and clients. Clients that have the will and the money to buy from them.”

Evidently, while some parts of the world are rapidly adopting this new cashless advancement, other areas may need to pump the breaks giving the rest of society time to catch up.

3 Types of B2B Ecommerce and Benefits