To be fair to Starbucks, they were just being lazy 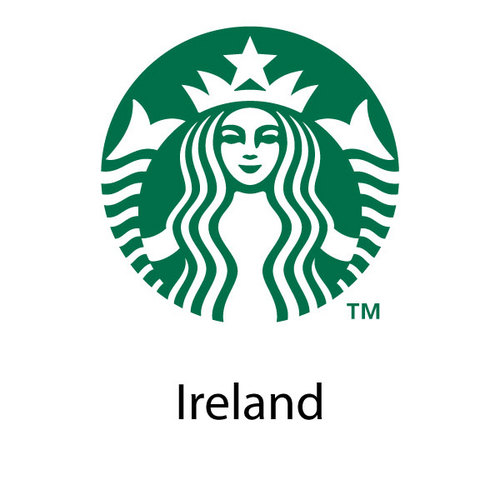 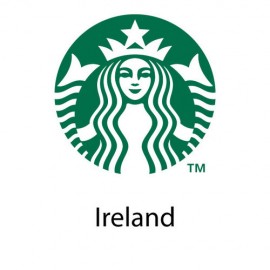 What’s the quickest way to piss off, annoy, and amuse most of Ireland’s Twitteratti?  Probably asking them what makes them “proud to be British.”  This is what Starbucks Irish Twitter account, @starbucksIE, did today.

Was this just abject stupidity or cultural insensitivity?  It was neither, it was just a genuine cock up borne out of lazy Twitter customer service.

Happy hour is on! Show us what makes you proud to be British for a chance to win. Don’t forget to tag #MyFrappuccino bit.ly/JlXOcu

Of course, this led to dozens of tweets from Twitter users in Ireland (and the UK), including ourselves, who marvelled at how an international company could make such a stupid mistake.

According to data from bit.ly, Starbucks has posted the same link that it posted today at least once a day to both its UK and Irish Twitter accounts over the past eight days.  These tweets have usually been posted within one minute of each other between 1PM and 3PM, with the message being posted to the UK account first.

The company uses three services to tweet, the Twitter website, a service called Social Engage, and Twitter for iPhone.  What happened today was Starbucks did what it had been doing for the past week; it copied its UK messages onto its Irish account (probably automatically). The UK message, which contains the same text as the Irish one was posted, was posted at 1:44 – one minute before the Irish Tweet.

We erroneously posted to our Irish Twitter page meaning to post to the UK only. Customers in Ireland: We’re sorry.

Some have accused Starbucks of not understanding the difference between Ireland and the UK.  But the problem is worse, the company might well understand the difference but makes little effort to provide Irish users with a unique or local service – the company’s helpdesk email for Ireland, [email protected], and phone number, 0208 834 5050, make no effort at accommodating their Irish customers.

The issue isn’t that the company mistakenly tweeted a message for its UK users to Ireland but that it has, since it set up its Irish account, always been posting UK messages to its Irish users.  And this is just bad customer service.