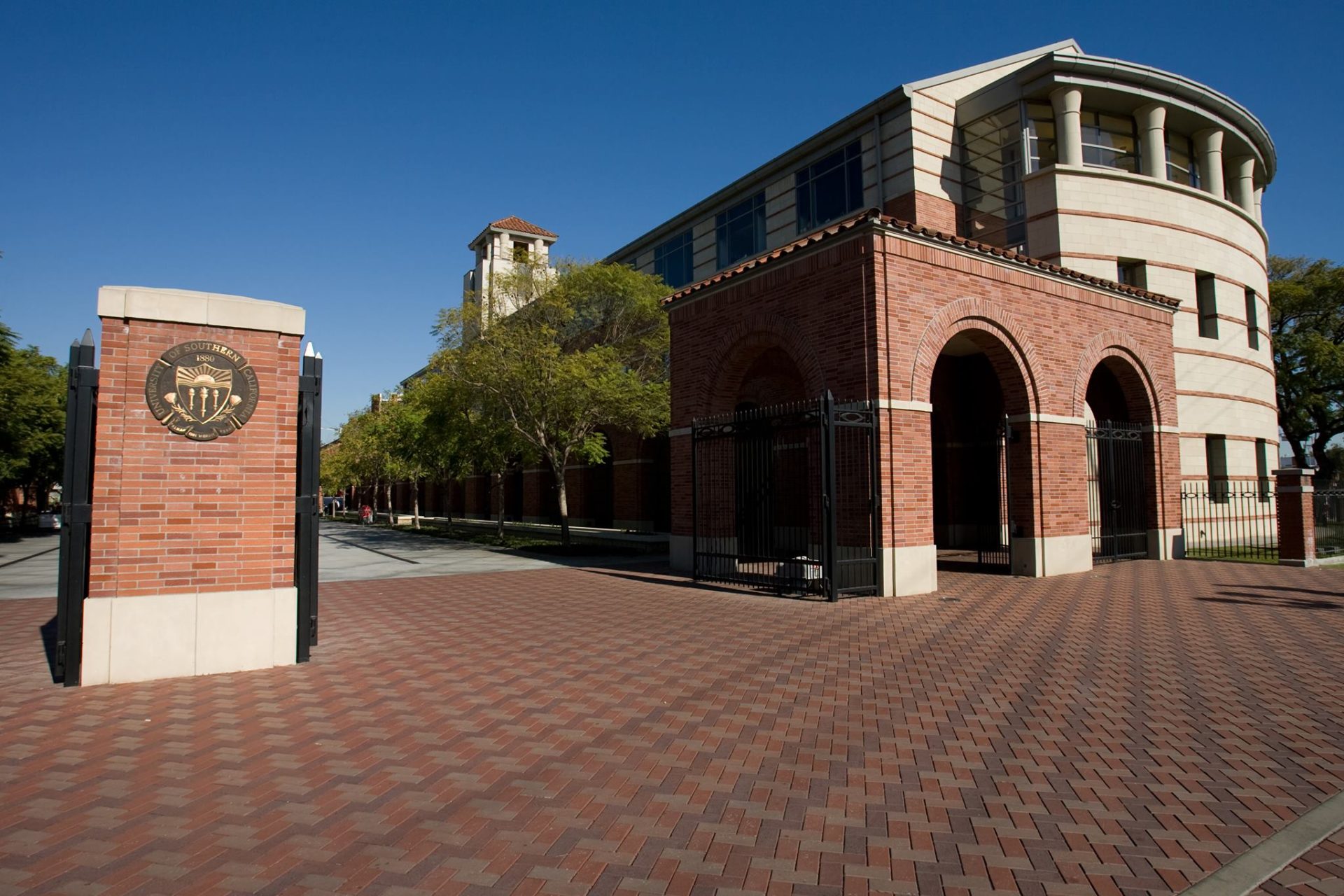 The University of Southern California (USC) Marshall Greif Incubator will hold an exclusive webinar series on digital mentorship for the benefit of founders in the incubator program.

From July 1-2, the Digital Mentor Series will gather leading executives, entrepreneurs, and members of the media to present insights and provide valuable feedback to an exclusive audience of USC Marshall’s Greif Incubator founders.

Attendees will be presented with a host of insightful thought leaders in business and the media, including: 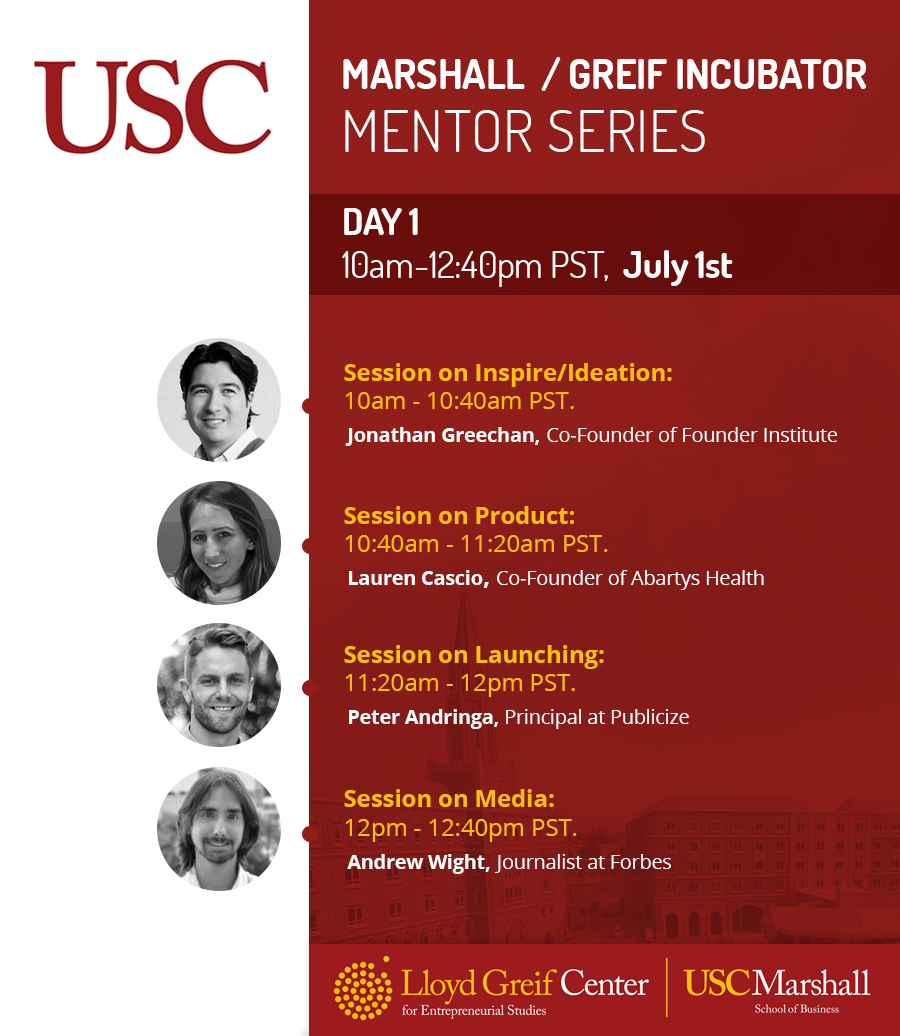 With a lineup that includes the co-founder of the world’s largest pre-seed startup accelerator (Greechan), the CEO of Puerto Rico’s government-backed accelerator (Vidal), and a Forbes “30 Under 30” in Healthcare finalist (Cascio), students and alumni of USC will learn from some of the brightest in the business. 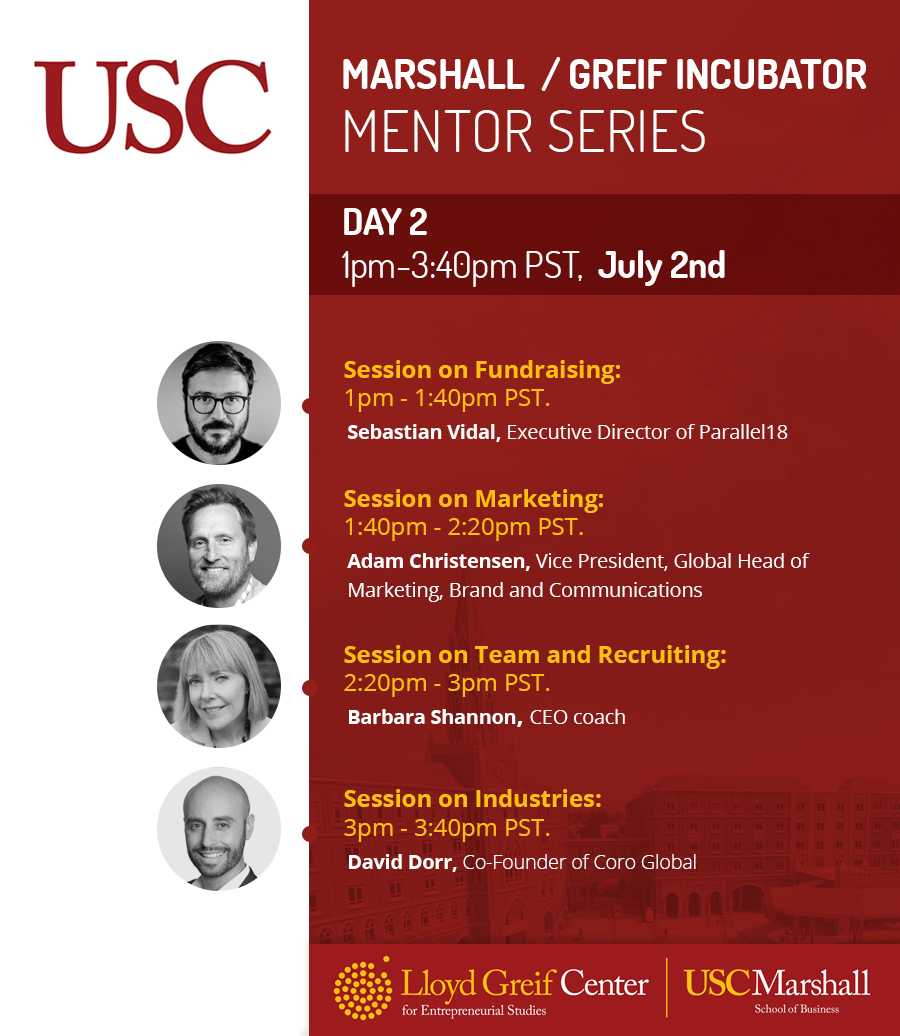 In its much shorter lifespan, Puerto Rico-based Parallel18 has accelerated over 200 startups from over 10 countries and its alumni have raised over $95 million.

Abartys Health was a graduate of Parallel18, and according to Cascio, going through the accelerator “was amazing,” because the startup gained a lot of exposure and networking.

Publicize’s Andringa was recently named a mentor at the USC incubator, and science journalist Wight has written over 15 articles for Forbes in the past two months alone.

Shannon teaches CEOs and entrepreneurs the essential practices for leading a values based business, attracting and keeping top talent, and improving personal and team performance for optimal growth while Corcos is a serial entrepreneur and author with expertise across many fields.

And Christensen has been instrumental in the growth and visibility of big name companies like IBM, PayPal, and now Ingram Micro Cloud.

The USC Marshall Greif Incubator accelerates the development of the University of Southern California’s top student and alumni entrepreneurs through experiential education, mentorship and community.

The Incubator, supported by the Lloyd Greif Center for Entrepreneurial Studies at USC’s Marshall School takes founders from feasibility and development work, on to customers, a tested business model, getting distribution, building a team, bootstrapping and investment preparation.

Disclosure: This article includes clients of an Espacio portfolio company.