Why Sol beer went responsive for its new global site 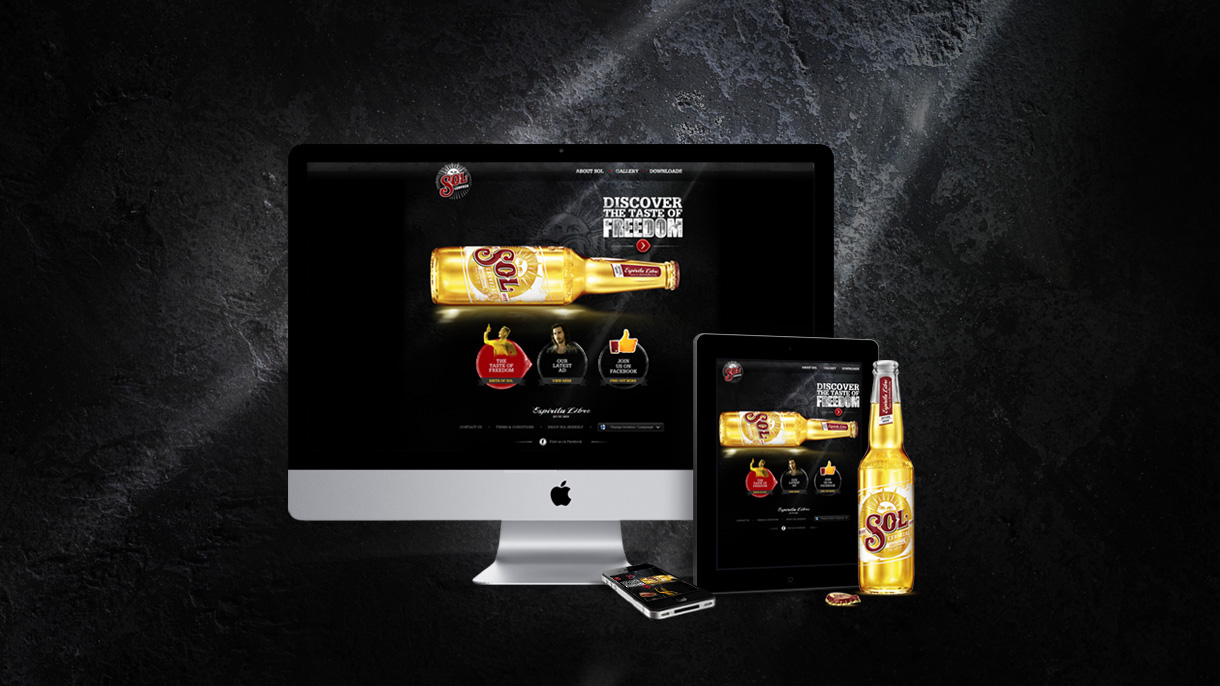 When Sol decided to promote its launch in several new international markets it faced a challenge – how do you encourage people to change the beer they consume when they’re constantly changing how they consume their media? 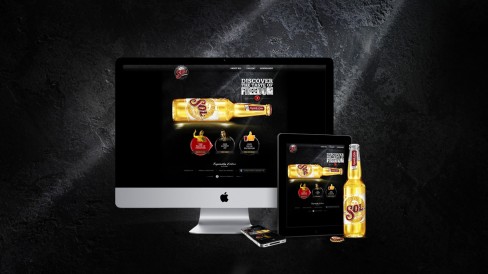 The answer, according to CKSK – the digital agency behind the brand’s new global website and digital strategy, was to go full responsive in the site’s development.

While those involved in the tech and media worlds will be familiar with responsive design, the development practice is still relatively new and employed on only a few major international sites.

According to CKSK, Sol’s responsive development was not a matter of following industry trends but responding to consumers’ requirements. CKSK’s CEO, Cillian Kieran, describes the user led development; “The rapid shift to mobile consumption of content means that brands must create seamless consumer experience across every platform and device.”

CKSK’s Kevin Twomey describes the reason for launching the international site under a responsive framework;

“We carried out qualitative & quantitative analysis in key European markets and found that the [typical] consumer is online throughout the day [and] uses multiple devices, including a combination of smartphone, tablet and laptop.”

A handful of international brands’ websites are built in a responsive manner, although more are catering for this market.  Within the last year Sony’s US sites has gone responsive, as have organisations such as Earth Hour, The Boston Globe, and the Illy coffee brand.

According to Kieran we’re going to see more of this as users increasingly opt for smartphone and tabets – “the days of websites only being available on PCs or specific browsers is over,” he warns.

The launch of the site comes as the first phase of a long term, global digital strategy, for the company which will see the beer officially launched in Ireland and two other European countries in 2012.