Ahead of the Olympics, the BBC pushes the iPlayer’s multiple platforms 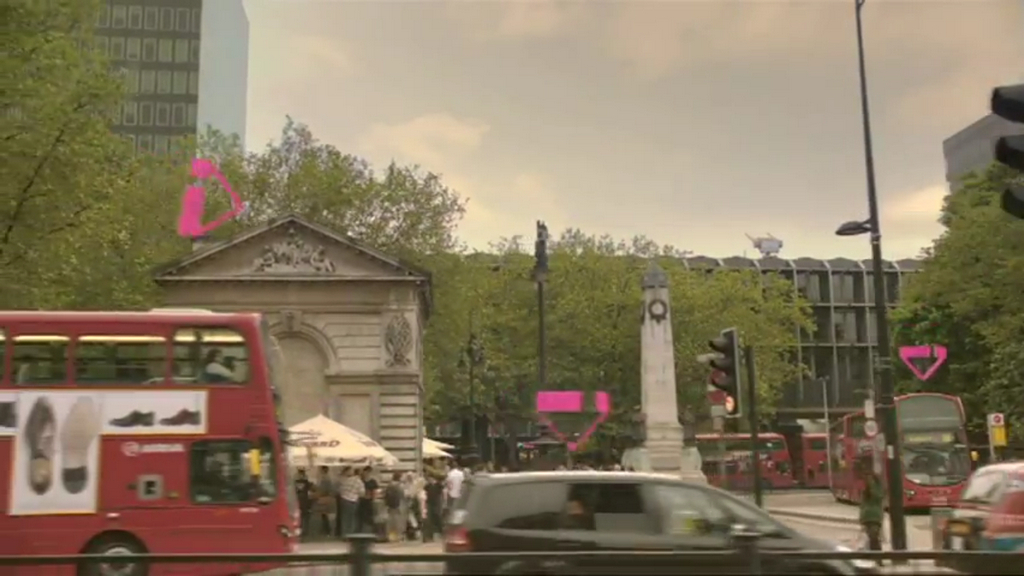 The BBC has released its first trailer, called “Beyond the computer,” promoting the various platforms the iPlayer is now available on. While few of the platforms are new the trailer marks another step in the BBC’s major multiplatform/digital push for London 2012.

Speaking a month ago the BBC said it was aiming to broadcast London 2012 with “unprecedented coverage” across all imaginable platforms, to create “the first truly digital Games.” The iPlayer will be major part of this strategy, although the Olympic coverage will  also be a major test of the BBC’s ability to stream HD content to millions of homes during the Games.

And you can see why; speaking in May the corporation said;

This year’s Games will be available across “all four screens,” PC, mobile, tablet, and TV (including smart TVs).  According to the broadcaster this multiplatform approach is a response to the significant advances in the digital landscape since Beijing 2008.

The trailer will be first broadcast during prime time on Saturday on BBC 1.

Why Sol beer went responsive for its new global site