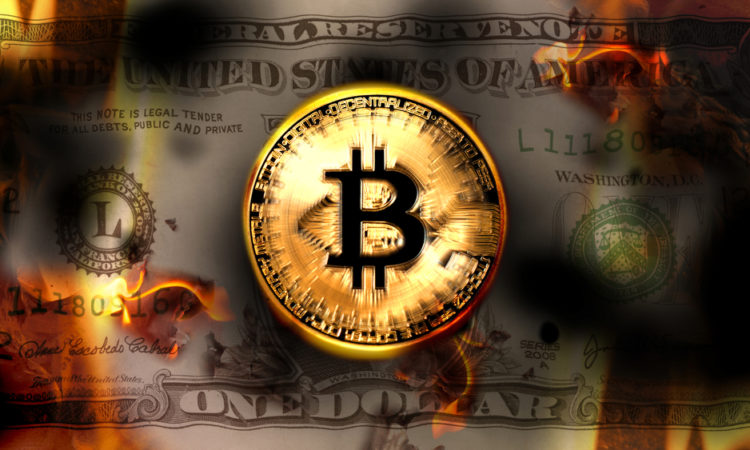 For the most part, cryptocurrency has failed to achieve tangible real world adoption but more organized efforts are now coming forth to achieve this.

Whilst money is a technology, it’s also a form of communication dating back to the origins of human activity.  In times past, shells and rocks were a medium of exchange.  Through the ages, that has evolved with the development of coins, paper money and credit cards.

It takes time to effect change with something as fundamental to society as money.  Credit cards emerged in the 1950s but didn’t start to build traction until the late 1970s.

Bitcoin emerged in the aftermath of the last financial crisis in 2009.  It’s been 10 years since its inception and whilst detractors claim that it has failed as a project as it has not achieved mass market adoption, proponents are largely satisfied with its rate of progress.

Read More:  A first ever public pension funded by cryptocurrency

Many issues have been identified that are holding up adoption.  These include scalability with regard to the cost and time taken to complete a transaction.  Additionally, a user experience that is currently alien to most people and will need to be improved upon if the wider public are to buy into it.

It’s probable that difficulty in gaining adoption is at the heart of a recent initiative taken by the Stellar Development Foundation (SDF) – a non-profit organization behind cryptocurrency, Stellar – in conjunction with messaging app, Keybase.

On Monday, the SDF announced that it would give away $120 million in XLM, it’s native cryptocurrency token, to users of the Keybase application.

Keybase is a free, secure alternative to chat apps such as Slack, WhatsApp and Telegram.  All chats are encrypted.  The difference with other apps is that Keybase itself doesn’t hold the encryption keys – meaning that the company doesn’t have access to the users data.

Naturally, it follows that a hack on Keybase cannot result in the unveiling of user data either.

As a cryptocurrency, Stellar has been focused on a use case in cross border transactions whilst also aspiring to bank the unbanked.  It has also been used as the base network on tokenization projects as it achieves real time settlement within a few seconds.

The network is designed to swap any asset from one form into another – for example, the Stellar token to FIAT currencies like the US dollar – through market makers that participate on the network.  All of this can be achieved relatively seamlessly for a fraction of the cost.

The potential upside for this giveaway or ‘airdrop’ as it’s known in the crypto world is that it can achieve greater adoption for the Keybase application and for Stellar.  Previous promotions of this nature have been carried out via cryptocurrency exchanges.

With this current approach, it is hoped that more users will be on-boarded as they will have to transact their cryptocurrency through the messaging application, paying for services or sending it to contacts.

This is a more innovative approach to bootstrapping a blockchain network than has occurred previously.

The move comes as Facebook’s Libra coin project is tied up in a regulatory hiatus.  Libra isn’t seen by most in the cryptocurrency community as a bone fide cryptocurrency.

However, it is another recent development that could lead the way to wider adoption of digital currencies generally.

Many in the industry believe that it could take an initiative from a tech giant like Facebook – with 2.3 billion monthly active users – to bring about adoption and onboard people into the realm of active use of digital money.

Meanwhile, another messaging application – Telegram – is in the final stages of launching it’s own cryptocurrency.  Keybase has 300,000 users whilst Telegram has in the region of 200 million.

Exposing already assembled online communities to cryptocurrency at scale has not been tried previously in attempts to bring about adoption.

These developments should prove to be insightful in terms of anticipating the success or failure of cryptocurrencies going forward.