HomeBusinessBritish drinking culture being revived through fun and games
BusinessEntertainment

British drinking culture being revived through fun and games 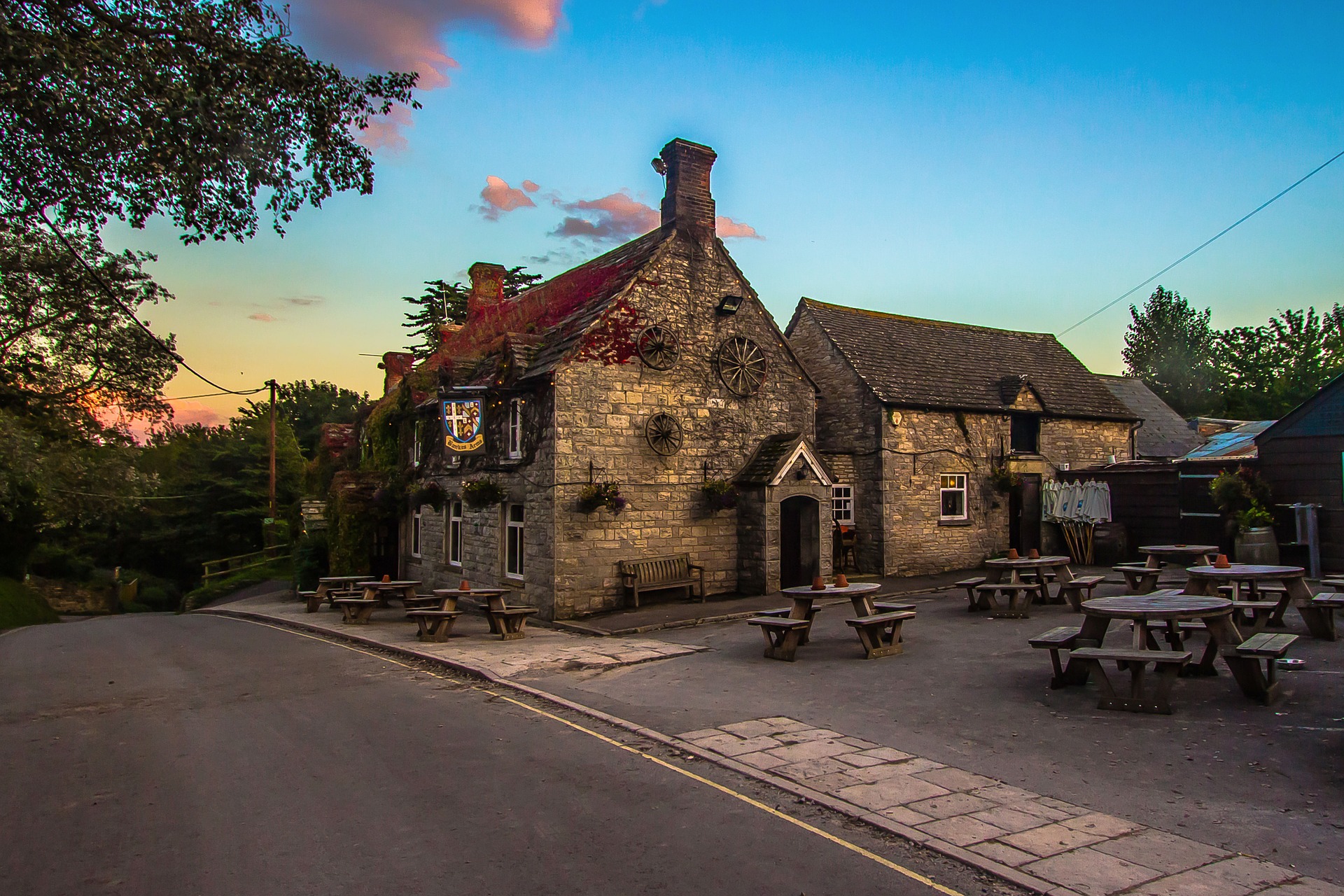 It used to be that the whole after-work or weekend ritual consisted of you nipping to the pub with your mates for a couple of cheap cold ones whilst you sat around a table shooting the breeze and getting progressively more lairy as the night wore on.

But for the reason of increasing beer prices, and too many locals closing down, people have been moving away from one of the world’s favourite pass-times and instead concentrating on more wholesome activities like going to the gym, spending time with family, or volunteering for charity.

For bars and pubs this is a problem. Whilst the binge-drinking culture in the UK did, at times, get a bit much and was further spurred by the decision to allow 24-hour drinking it appears in the ten or so years since, Britain has turned its back on alcohol (to a degree). According to a report by the Institute of Alcohol Studies, the British public are consuming 19% less alcohol than in 2014.

This could be due to a couple of reasons besides the rising price of beer and losing places to drink. The craft beer cup overrunneth, and independent breweries worldwide are creating exciting new flavours that have caused people to turn their noses up at the selections on offer at most pubs. We don’t want to drink Carling or Fosters or any other pig swill anymore.

So what are pubs doing to stop this and bring people back to their establishments? Well, there is Bounce, a pub in London that is cashing in on the experience economy, and follows the trend of millennials wanting to do rather than buy.

What makes Bounce stand out from the same old places along the high street is the fact that it’s not just any old establishment. Instead of the same old familiar home-y decor found in pubs across the country, Bounce boasts ping pong parties that can be arranged in advance or as you walk through the door. These come with food and drink packages and a ‘Games Guru Experience’, perfect for birthdays, stag dos, and team building exercises.

If you’re not much of an athlete and reckon your most effective muscle is your brain, there are always board game bars. These have sprang up across the country and offer everything from your simple game of jenga (simple depending on how steady your hand is once you’ve had a few), to more in depth board games such as Monopoly.

One example is Loading, which has establishments in Dalston and Stratford and boasts activities such as Xbox, PS4, as well as over one hundred board games to choose from.

Finally, a business in Ireland has developed the idea of bringing the pub to you. Inflatable.Pub is a company that can be booked that will deliver a blow up pub for your back garden, if you’ve got the space. It brings all the memories of childhood back, but with a more adult-orientated theme. Customers can either purchase or rent and the service is available in the Europe, North America, and Australia and New Zealand.

Businesses are striving to keep up with the demands of their customers, if they want to survive in a time where people are accused of having lower attention spans than a goldfish it is imperative for them to adapt, adapt, and adapt again. These businesses have found niches in the market and they are reaping the benefits.