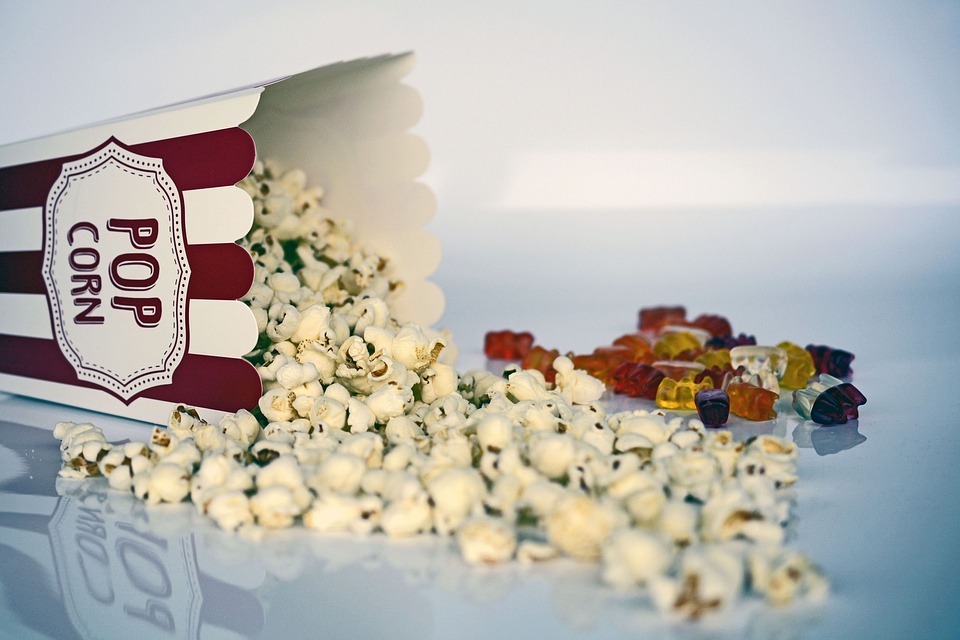 Recently, revered filmmaker Steven Spielberg has expressed his discomfort at Netflix’s film Roma winning the Oscar for Best Picture. According to IndieWire, Spielberg “is eager to support rule changes” regarding the qualifications of films like Roma, a film that was streamed on Netflix after a three-week theatrical release. He also said that Netflix should only compete for the Emmy awards.

Netflix and the Academy Awards, both are powerful entities. The Oscars are the most prestigious film awards in Hollywood, which definitely hold one up over the Emmy awards, which are strictly for TV. The power of this award, which started in 1929, is such that stocks rise and fall the day after the awards night. Having said that, Netflix is enjoying worldwide success with its streaming services, and a lot of success often equals a lot of power. 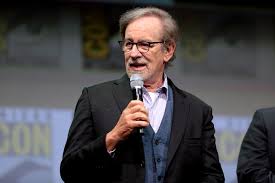 Netflix’s competition started with brick and mortar video rental stores, which it totally murdered, more than the cable TV service. However, their anytime any-device access to every program, topped with ‘no ads’, saw it soar to the heights it has reached today.

In 2013, when Netflix began competing for original content, it was called a big gamble. But when Netflix offered series producers and showrunners upfront contracts to create an entire season or two, shows like “House of Cards,” “Orange Is the New Black“ and “The Crown“ came on Netflix instead of established networks.

The move created a loyal user base for Netflix and is the major source of Netflix’s success and the appreciation of its stock. In short, Netflix is changing the way we entertain ourselves, and it is gaining control over the phenomenon of viewer experience.

Is Spielberg’s concern, then, a real cause for worry? While Netflix has replied to Spielberg’s reaction with an indirect message that states “we love cinema”, they don’t really have to. If theaters are gone, they will be thriving.

Read More: Netflix arrives in Africa, but who will have access?

Apparently, apart from Spielberg, other people have also voiced that Netflix might be killing cinema theaters. Christopher Nolan called their strategy ‘pointless’, for which he apologized later. Quentin Tarantino lamented how Netflix had taken the joy out of selecting a movie.

One opinion is that painstaking details of cinematography and sound design are lost unless watched in a cinema theater. Another is that lessening theater footfall will leave filmmakers with less money in their hands to make ground breaking movies, because studios will not get back their money.

On the other hand, the Oscars are not free from criticism either. They have more than often been accused of being rigged. The Academy Awards follows a peer voted process, which has received flak because of its overwhelmingly white, male, and old population. In 2013, the Los Angeles Times reported that 93% of voters were white and 76% were men.

After 2016’s #OscarsSoWhite fiasco, the Academy had a special meeting for a vote on bringing changes to its voting, member recruitment, and administrative processes, with the aim of doubling “the number of female and minority members by 2020,” as the New York Times reported.

At the same time, they are also very secretive about their ways, which is why theories abound attributing members’ ties to the Illuminati occult, according to the International Business Times. And according to Oscars.org, an aspiring member of the Academy must be “a film artist working in the production of theatrically released motion pictures.”

Needless to say, they have a very strict and rigorous process that requires secure sponsorship from two standing members, reviews by branch committees and the Board of Governors. An Academy Award nominee automatically becomes a member. This explains why people covet even a nomination with such ardour. 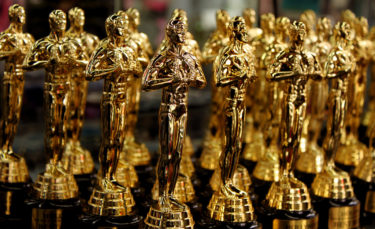 To become an Oscar nominee, a film’s distributor or producer fills the Official Screen Credits (OSC) form in the category they wish to compete and submits it by the appointed deadline. The work proposed must adhere to strict eligibility rules. Now, if streamed films are able to fulfil these conditions, it is only fair that they compete with studio films.

Since Netflix provides streaming services of content, Spielberg feels it is more fit that Netflix compete at the Emmys. Whether the ground-breaking changes that Netflix is bringing about in the entertainment industry are for the good or for the worse is not yet clear, as is often unclear with revolutionary entities, especially technology. We are just floating in a haze of instant gratification. We can’t see ahead, but maybe a foresightful filmmaker like Spielberg, who happened to give us movies like “E.T.”, “Jaws”, and “Jurassic Park”, can.

Will Netflix’s entry into the Academy change another aspect of entertainment, which means, while we might not be waiting around to see anticipated movies, we will lose the larger-than-life cinema experience? Or will the Academy refuse to budge for Netflix and its likes, hence prolonging the life of the cinema-theater experience?

An opportunity for startups to pitch to the media in Miami

Who will benefit from IoT disruption in home insurance?