Marketplaces for mobile games and how blockchain can be an improvement 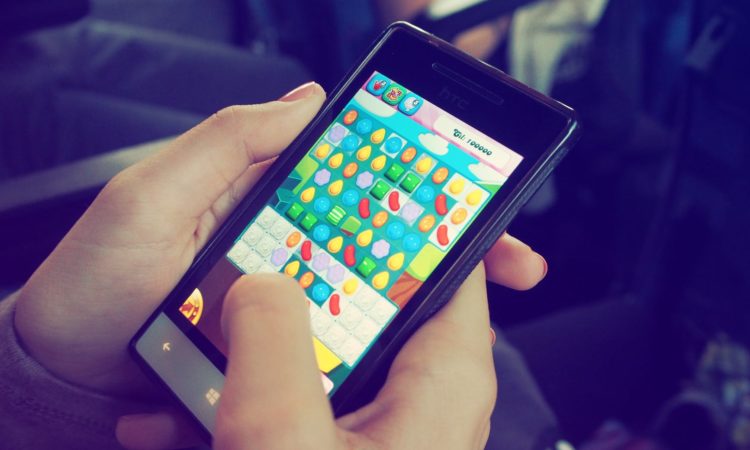 As handheld technology rapidly advances, and the time we spend on our phones and tablets increases, it makes sense for the gaming industry to be setting its sights on mobile gaming.

Konami, a giant in the industry, has previously said that its future is likely to be mobile and Nintendo is enthusiastic about the market, too. Mobile games make up about 25 percent of all apps in Apple’s Store now and with the number of ‘casual gamers’ growing – that is people don’t want a console and are happy to play on their phones – the gaming industry is right to try and cash in.

But currently the gaming industry has some struggles to overcome. As the trend gradually moves from console to mobile, both developers and consumers face pressing issues, albeit ones that can be solved. And it looks like blockchain will be providing the solutions.

Smartphones have made doing almost everything easier, and gaming is no exception. With developers now ensuring their new games are released on mobile at the same time as on PC and console, quality titles can now be as easily accessible on smartphones and played absolutely anywhere. Development costs have been slashed as well: no more packing and shipping – just download straight from Google Play or the Apple Store. And the consumer obviously pays a lot less with apps.

But the move to mobile hasn’t all been smooth sailing: receiving payments on app marketplaces can be sluggish and inefficient; piracy issues remain; transparency could be improved. There are also issues with accessing data – especially marketing data – and advertising. Casual gamers also like to play their games offline, which sometimes presents problems.

On top of this, in the emerging markets of South East Asia, Latin America and Africa, millions own smartphones but not have access to bank accounts. They are all potential customers in the gaming market. Tapping into the current 2 billion adults who don’t have bank accounts is an urgent matter.

How can Blockchain, which is revolutionising so many industries right now, bring solutions to these problems?

Right now, one of the biggest problems comes from payments. The majority of payments in the gaming ecosystem come from SMS, which were adopted as a way of getting money off of those who couldn’t make online payments. But with SMS payments comes sluggishness in receiving money: it can take between four and six months to collect cash and deliver them to game distributors, publishers or developers. Not to mention, mobile operators take huge commissions – sometimes as high as 70 percent – from the price paid by the user.

With the ease of SMS payments but much swifter and with no commission, blockchain can simply help solve this. With decentralised payments, users can make payments without someone taking a cut – and things will move a lot faster when payment is made directly to the developer.

Another issue, and probably more pressing, comes with those who have phones, and are potential customers, but can’t make payments because they don’t have a bank. According to the World Bank’s Global Financial Inclusion database more than 2 billion people around the world still do not have access to banking services.

New platforms are emerging that will allow the use of cryptocurrencies – or tokens exchanged for cash – to purchase games. A system which would see customer swap money for tokens in mobile phone or electronics shops, would give developers access to game and app consumers who do not use credit or debit cards, yet do have relatively easy access to cash and smartphones. This would quicken the transaction, reduce the price of content, and open gaming and app purchases to customers without access to traditional methods of payment. With the use of blockchain technology, payments will be efficient and secure, and will allow developers to get paid faster, and consumers to get entertainment when they want it.

Offline access is another thing that can be solved relatively easily by the blockchain. Around 60 percent of games on researched gaming platforms are being played offline. Therefore, digital rights management needs to be handled at the point of sale – or download. With a platform that utilizes the blockchain, digital property tokens to be issued and automatically checked behind the scenes to further protect author rights without getting in the way of user experience.

Piracy has been the bane of developer’s existences  since the earliest video games were released on cassette tape. For too long, creators have been unable to preserve the copyrights of their hard work and have been forced to devise their own piracy prevention methods – processes which can be costly and complex for young and inexperienced programmers. But with the blockchain, comes hope and more transparency. The authentication of video games can take place on the blockchain, guaranteeing the ownership to specific person. When everything is recorded in a secure ledger and encrypted, it becomes easier to protect.

Another issue is that developers are obviously keen to access market data and analysis to see where there are gaps in the market, and find out where to focus their energy on. They have to rely on the marketplace to receive exact statistics about downloads and sales and certain data providers can be costly – with some having pricing plans that start at around $12,000 per year. But a platform that utilizes blockchain could allow everyone access to this information via an auditable public ledger.

Developers can make an extra income through adverts embedded in their games, but to date the advertising system on mobile apps has been swayed against developers. In China, 20 percent of video is paid per view and 80 percent is ad supported. Currently there are a number inefficiencies in the system when monetizing ads. Blockchain technology makes it possible to reward both the viewer and the host while providing much more accurate data for the advertisers.

For now, the mobile gaming marketplace looks buoyant and is certainly predicted to grow. With blockchain impacting so many aspects of how we go about things, it’s likely the entertainment industry will be transformed too. It is about time a secure, automated, and transparent blockchain marketplace, which will completely disrupt how items are exchanged in gaming, was developed.

After all, if developers are able to make more money quicker, and gamers are able to access games quicker and easier on and offline, this will only spark further growth in the industry. 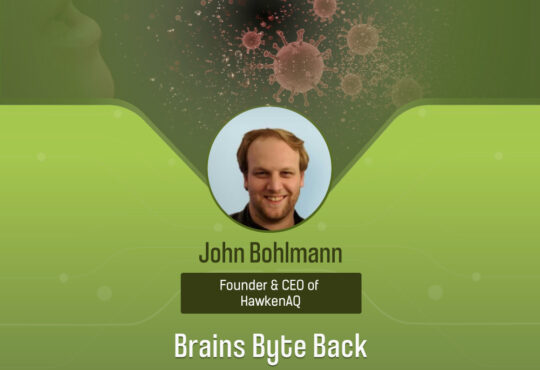