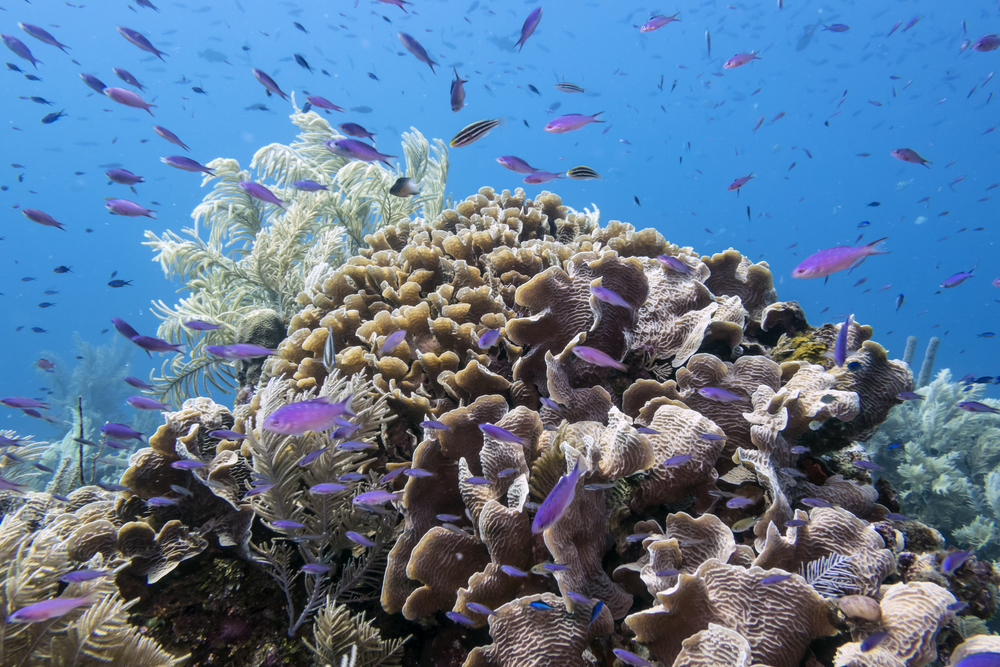 To cut down on coastal erosion, flooding, and storm damage, the Pentagon’s research funding arm is looking to develop reef-mimicking structures that could be built decades faster than waiting for natural biological processes.

Coral reefs help protect shorelines by providing natural buffers “against waves, storms, and floods, helping to prevent loss of life, property damage, and erosion,” according to the National Oceanic and Atmospheric Administration (NOAA).

“Reefense structures will be rapidly enhanced by what would normally require decades of biological structure-building, but which can be achieved in a matter of months to years” — Reefense program overview

Not only does the research program look to build reef-mimicking structures quickly, but also make them self-healing, resilient, and compatible with the changing environment.

According to the Reefense program overview, these “living structures” should be able to “attenuate rather than reflect wave energy while keeping pace with sea level rise.”

By combining innovations in the areas above, “Reefense structures will be rapidly enhanced by what would normally require decades of biological structure-building, but which can be achieved in a matter of months to years,” according to the program description.

Most reef-building corals live in a symbiotic relation with photosynthetic algae.

According to NOAA, the corals give the algae a place to live, and the algae supplies the coral with glucose, glycerol, and amino acids that algae gets from photosynthesis, while also producing oxygen, which helps the coral remove wastes.

For reefs to thrive, “reef corals require clear water so that sunlight can reach their algal cells for photosynthesis.”

Last year, researchers at Cambridge University were able to develop 3D printed bionic corals that were capable of growing microalgae.

“Our bioprinting platform is capable of 3D printing optically-tunable photosynthetic material that mimics coral tissue and skeleton morphology with micron-scale precision,” the scientists wrote in their research paper, “Bionic 3D printed corals,” which was published in Nature Communications on April 9, 2020.

According to the Cambridge University blog, “The coral-inspired structures were highly efficient at redistributing light, just like natural corals.”

However, according to TechCrunch, “That doesn’t mean the next step is growing corals super-fast — in fact, there’s no reason to think this will actually lead to coral restoration. On the other hand, this type of simulation could lead to a better understanding of the ecosystem in which the coral-algae partnership thrives, and how it can be nurtured.”

While the team at Cambridge is looking “for methods to copy and mimic these strategies from nature for commercial applications,” DARPA is looking to grow reefs quickly and sustainably for defense applications.

Many products that billions of people use every day can be traced back to DARPA research programs, such as the internet, voice assistants, and GPS.

Leading the Reefense program will be Dr. Lori Adornato, whose interests include the “interpretation of organismal behavior and development of bio-inspired materials, as well as platforms and systems for marine sensing applications,” according to her bio.

DARPA will be holding a proposers day for its Reefense program on January 22, 2021. 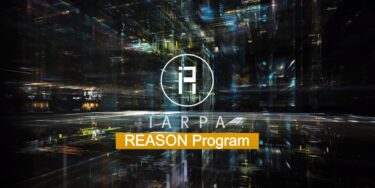 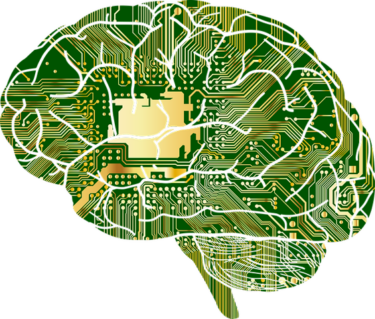 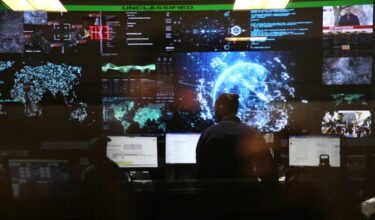