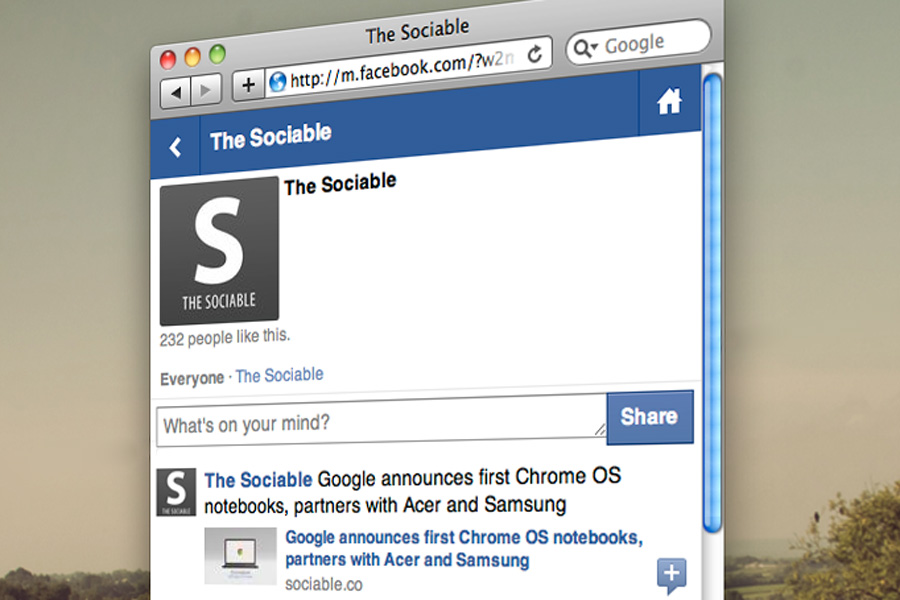 Almost one-third of all postings made to the 677 million user strong social network Facebook originate from mobile devices, according to research from social media scientist Dan Zarrella. 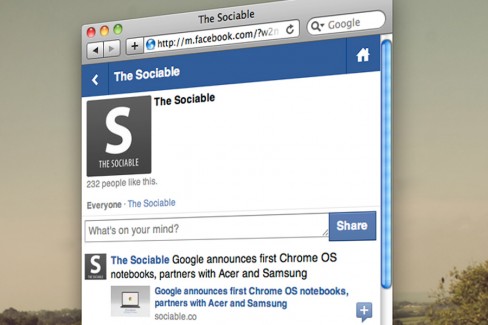 Zarrella based his research on 70,000 randomly chosen public Facebook posts and found that 32.69% of all status updates, videos, links and photos were posted from mobile devices. 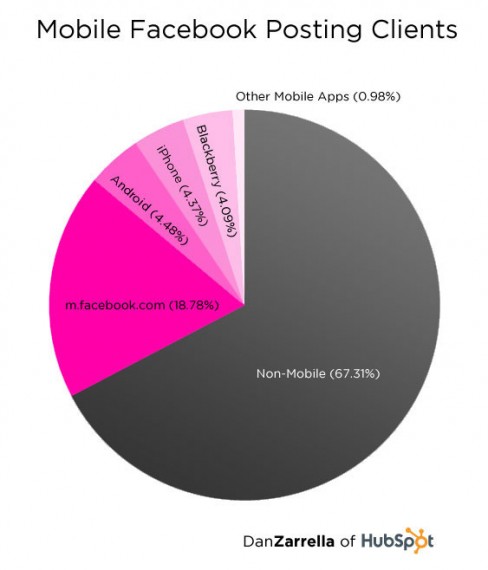 It’s interesting to note that the percentage of Facebook posts from Blackberry devices are quite similar to that made on the iPhone and Android devices. This would appear to defy recent downward trends in Blackberry’s market share, although Facebook do officially endorse the Blackberry product within the organisation.

Given the current explosion and proliferation of smartphones worldwide, and the recent announcement by Google that they are enabling 400,000 Android smartphones every single day, this figure of 33% will undoubtedly continue to rise sharply in the coming years.