After 130 years are we about to witness the death of phone numbers? 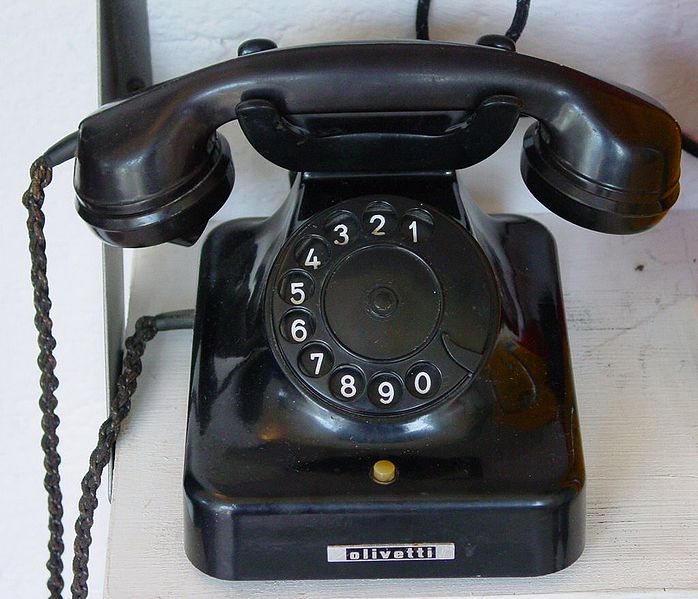 Within two years the various, and often confusing, talk, text, and data cellphone tariffs are likely to become far easier to understand, according to the CEO of AT&T, Randall Stephenson.

And this simplification could spell the end of phone numbers. 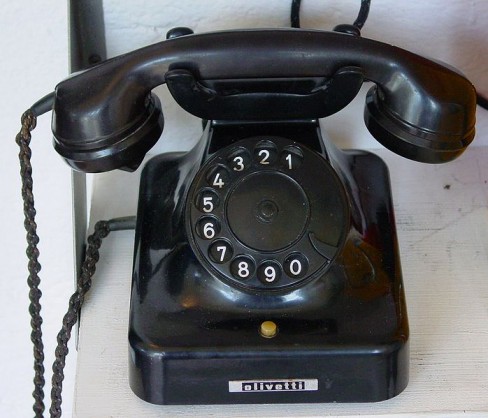 This is because, according to Stephenson, some operators in the market will do away with talk and text tariffs but will only measure data. That’s not to say that you won’t be able to send SMS messages or make calls, you will, but these will be measured as just another form of data.

According to the AP, Stephenson didn’t say if AT&T had plans to bring in such a tariff but that he expected that this is how the industry is likely develop over the next two years.

Stephenson’s prediction is probably not far off the mark – many, if not all, of the signals point to the death of dumb phones/feature phones. Only two months ago we reported that smartphone use in the US equalled the use of dumb phones, while Flurry, the leading mobile app analytics service, reported that the smartphone market in the US, and around the world, was still seeing healthy growth.

His comments also affirm data from Cisco which predicts that VoIP services will place the largest demands on internet bandwidth and become one of the web’s most used services in the next five years.

In reality such a move would simply be the service providers adapting their pricing to how we actually use our phones, while also adapting to the increasing number of smartdevices capable of accessing the web.

It’s also a sign of how social networking has overtaken much of the functionality of traditional cellphones. Skype and Google’s nascent Google+ Hangouts allow for quick and cheap voice calls while Twitter, Facebook, IM, and not to forget email, have overtaken the functions of the humble text message.

But, we have to ask, if Stephenson is correct what would this eventually mean for phone numbers? If fewer people are installing landlines in their homes (instead, opting to use their cells or Skype) and with operators considering only offering data tariffs does this mean that after 130 years of use we’ll soon no longer need to remember people’s phone numbers?