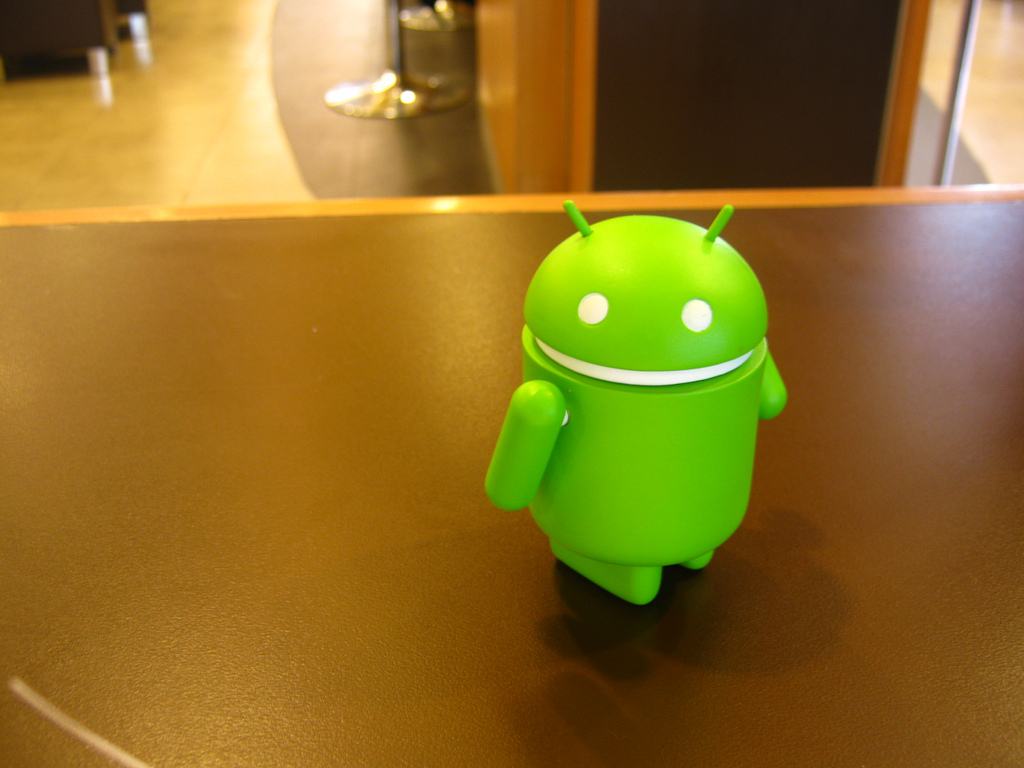 RIM have had a disappointing start to 2011, declining by 4.5% in market share, with Microsoft and Palm also witnessing slight decreases, each dropping average shares of 0.9%. Apple made slight gains in the three months ending March 2011 with a 0.5% increase in market share, leading to an overall figure of 25.5% share.

Android’s significant gains, particularly in Ireland, may be attributed to its low barrier of entry. The Samsung Europa and the LG Optimus One are examples of good Android handsets that can be purchased for €99.99 and €189 respectively.