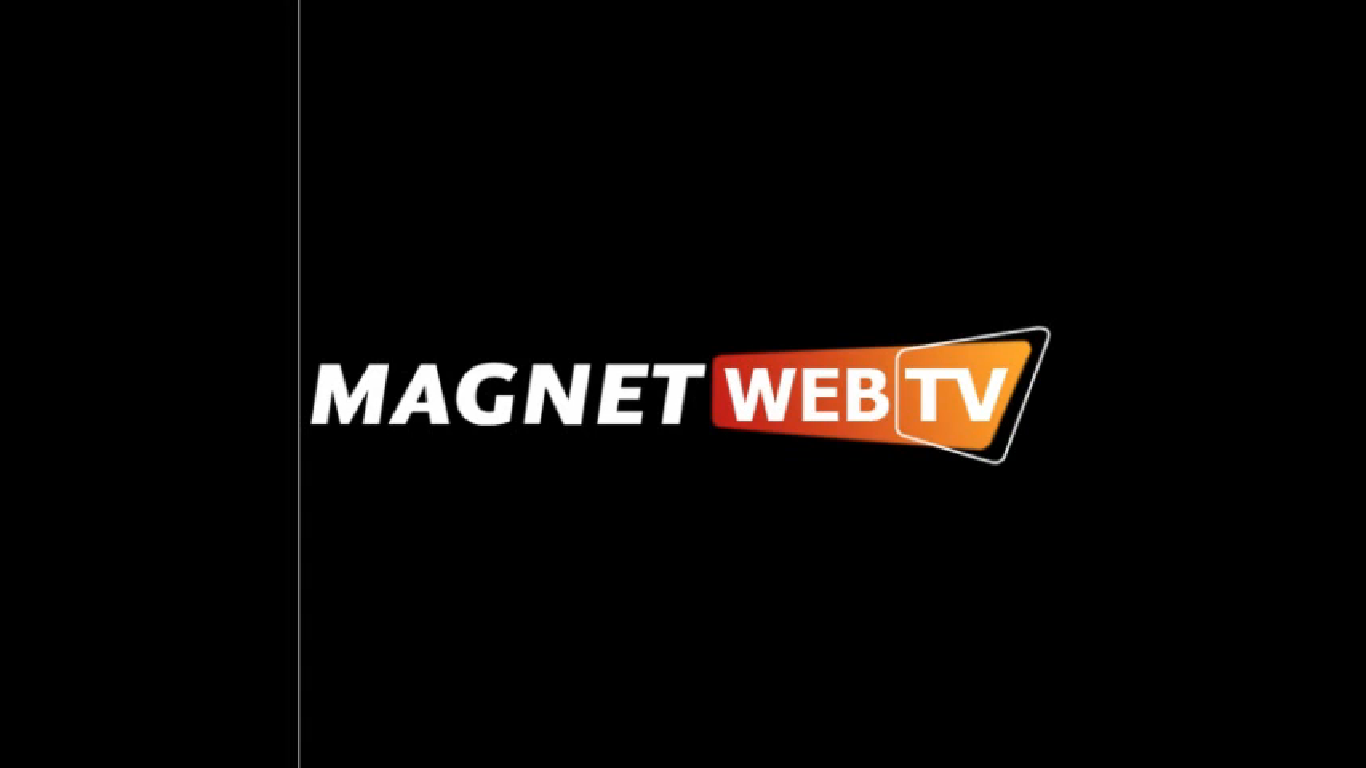 The government’s plans to tax online TV viewers with a “Universal Household Charge” is not supported by Irish TV viewers, according to a survey by broadband provider Magnet Networks.

The survey found that some 60% of the Irish population did not support the introduction of the charge which has been proposed as a means of combating the falling number of broadcast TV viewers.

Speaking in early April The Minister for Communications, Pat Rabbitte, announced that “[the] notion of some kind of universal household charge might well be worth considering” as a replacement for the current TV licence.

This fall in the number of licence fee payers was confirmed in the survey which found that 71% of respondents watch television on computers.  This rises to 89% for people aged between 18 and 25. Some 58% of this age group reported that they regularly watched TV online.

In competition to the RTÉ Player Magnet launched its own online TV streaming service in January this year.  The Magnet service streams free-to-air channels, such as  RTÉ 1 and 2, TG3, TG 4 and others on a freemium basis.

Magnet Networks’ CEO, Mark Kellett said, “It seems from the research that the more we’ve grown up with laptops and smartphones the more intuitive it becomes to watch television on these devices.”

The survey comes as RTÉ is about to officially finish its national test of the DTT Saorview service which will provide 97% of the Irish population with digital terrestrial TV.

There was some good news for RTÉ, 3 out of 4 of the respondents said that they thought that would still own a TV in 10 years time.

Magnet surveyed a representative sample of 1,000 people in Ireland in the month of April for the survey.