HomeMobileAn app that describes the world for the visually impaired
Mobile

An app that describes the world for the visually impaired 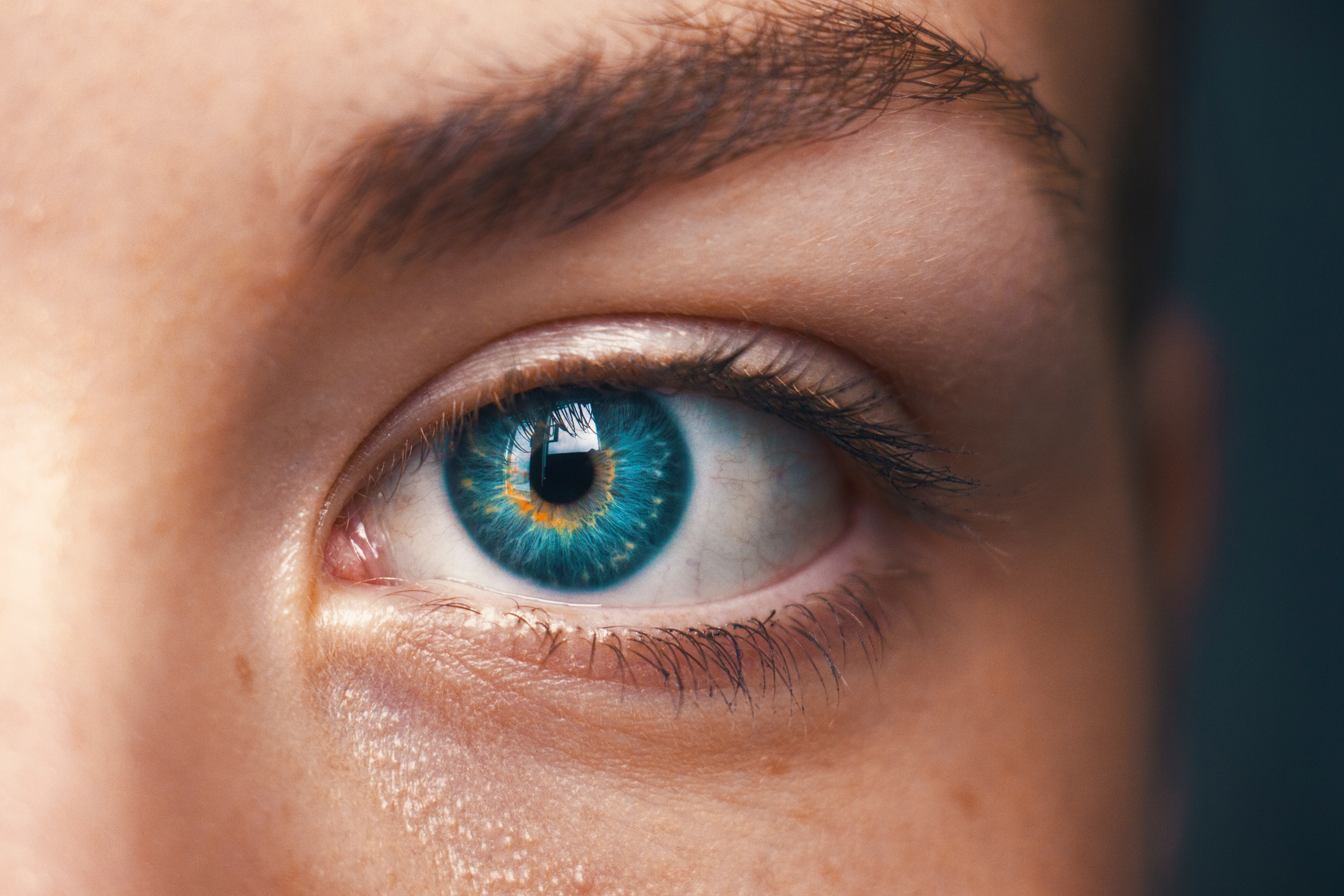 The world can be a beautiful place with sunsets, mountains and a plethora of beautiful sites to see all over the world. However, our vision can be one of the most precious things we have, this is only truly realized when we consider all of those who are unfortunately without vision or are somewhat impaired.

For many without vision, the simplest of tasks can present a problem. However, thanks to a new app, the struggles which blind people currently face may become a lot easier.

Aipoly is a new app which can recognize objects using a smartphone’s camera, and then pronounce out what it ‘sees’ to give blind people, more detailed information about what is in front of them. While there are other apps out there that provide a similar service, AIPOLY is the first app that does not require internet as it stores the information within the app.

It is very quick to identify what is in front of the camera and can analyze the camera image three times a second while feeding back what it sees. Though it still makes occasional errors, it is definitely a step forward in the right direction. This technology holds great promise when collaborated with other areas of technology. For example with the implementation of smart glasses such as Google Glass, those who are visually impaired could have a better chance of visualizing or at least a greater understanding of what they are looking at.

Robin Christopherson, who is blind, described his anticipation for the possibilities with this technology in a recent blog post on abilitynet.org.uk. He states “Combining such a useful app with a head-mounted camera would make AIPOLY a winner for me. Having a camera with this kind of intelligent object and text recognition, observing and analyzing whatever it is I’m looking at, is a dream I’ve had ever since the advent of Google Glass ushered in a new era of raised awareness of our surroundings.”

Brains Byte Back
The weekly podcast looking at how our brains, psychology, and society are impacted by the ever-evolving technology that surrounds us. Every Monday we bring you the best stories and guests from around the world relating to technology, psychology, and society.
Download
Share on facebook twitter linkedin email
Libido in Lockdown: Exploring Copulation in Isolation
by Sam Brake Guia

Since the start of the pandemic, many aspects of our regular lives have been turned upside-down, and this seems to also be true for our sex lives. In fact, an article published by The Washington Post at the start of the pandemic stated that we might see “a Coronavirus baby blip,” as a result of couples isolated together looking to pass the time. Meanwhile, for singletons, it would seem that social distancing and quarantines have thrown a spanner in the works for any hopes of dating.

In this episode of the podcast, we will explore how sexual behavior has been impacted by the quarantine. To discuss this topic we will be joined by a number of guests from different backgrounds, all working to better understand and help us navigate the complicated changes to our sex lives during these unusual times.

To kick off the show we are joined by Mat Rezaei, the Founder and CEO of UPGUYS, a company that offers professional advice and prescription drugs with direct to door delivery, with a strong focus on erectile dysfunction treatments. Rezaei shares with us how the company’s client profile has changed since the start of the pandemic, why he believes we are witnessing this change, and what the impact of the pandemic will be on how men approach their sexual health in the future.