HomeTechnologyCitywide facial recognition cameras could be cool and worrying
Technology

Citywide facial recognition cameras could be cool and worrying 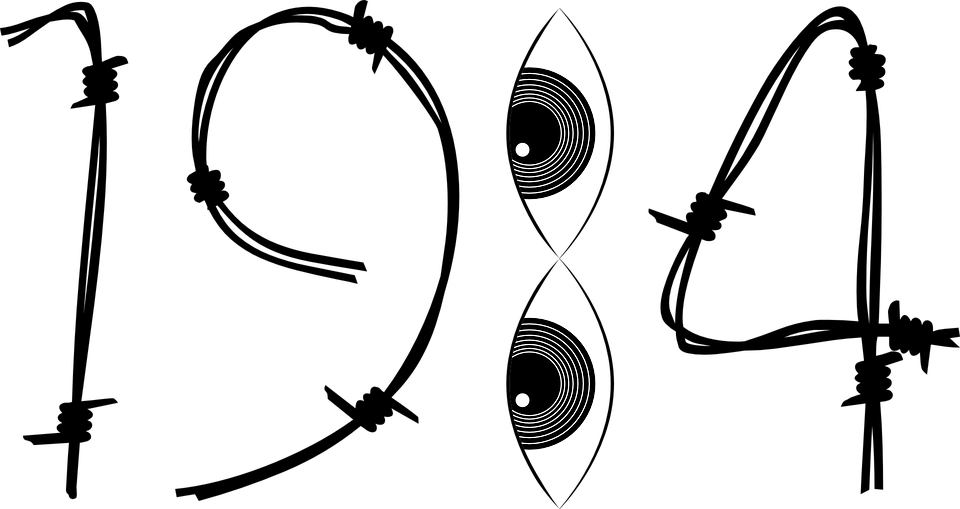 Moscow has, according to TechCrunch, turned on facial recognition for the city’s CCTV cameras. And that’s OK, apparently, because there is limited functionality – facial recognition on that scale requires a lot of computing power which means the system functions on a series of requests.

However, this is news which arrives at an inopportune time, coming a couple of weeks after Apple’s launch of the iPhone X leaving many speculating as to the potential Pandora’s box that’s just been opened. Apple’s huge leap forward will spur others on to catch up and provide the economy with much more facial recognition. So while TechCrunch might be quite relaxed about Moscow, I might take a slightly more restless stance.

To be fair advances are being made in both directions, with New York recently making data available to residents, and this fits in to the broader subject of smart cities as written about previously in this publication. However, this could easily provide precedent for that which we are not comfortable with.

This also comes amid recent questions over whether big-tech is getting a little too big for its boots and might need reining in. The triumvirate of a government willing to use facial recognition, smart internet-of-things-type cities, and tech companies with potential monopolies by virtue of the data processing power at their fingertips is a concerning confluence.

I suppose at this point it’s just a matter of time before someone says “1984”, so let’s get that out of the way. Because if you read 1984 this kind of technology was only available in a limited way, what we’re talking about now is potentially much broader. And if we look to recent introductions of legislation there’s no reason to think the law will be on the side of citizens ready to protect if necessary.

These kinds of changes and advances are spoken of all the time, and at the moment I don’t think there’s any direct threat of life-changing people vs government events occurring. But these things don’t happen all at once, they creep up on us and then suddenly take a step forward you didn’t realise could be taken, like Trump or Brexit.

So for now I only point out that we now live in a world where it is possible to implement 1984. Not in a “this technology is in development” kind of way, or in the sense that it’s theoretically possible. It exists and has already been implemented individually in a number of different places. All that remains to make it so is for someone to put it all together.