Are tablets to blame for the lower than expected demand for the iPhone 5? 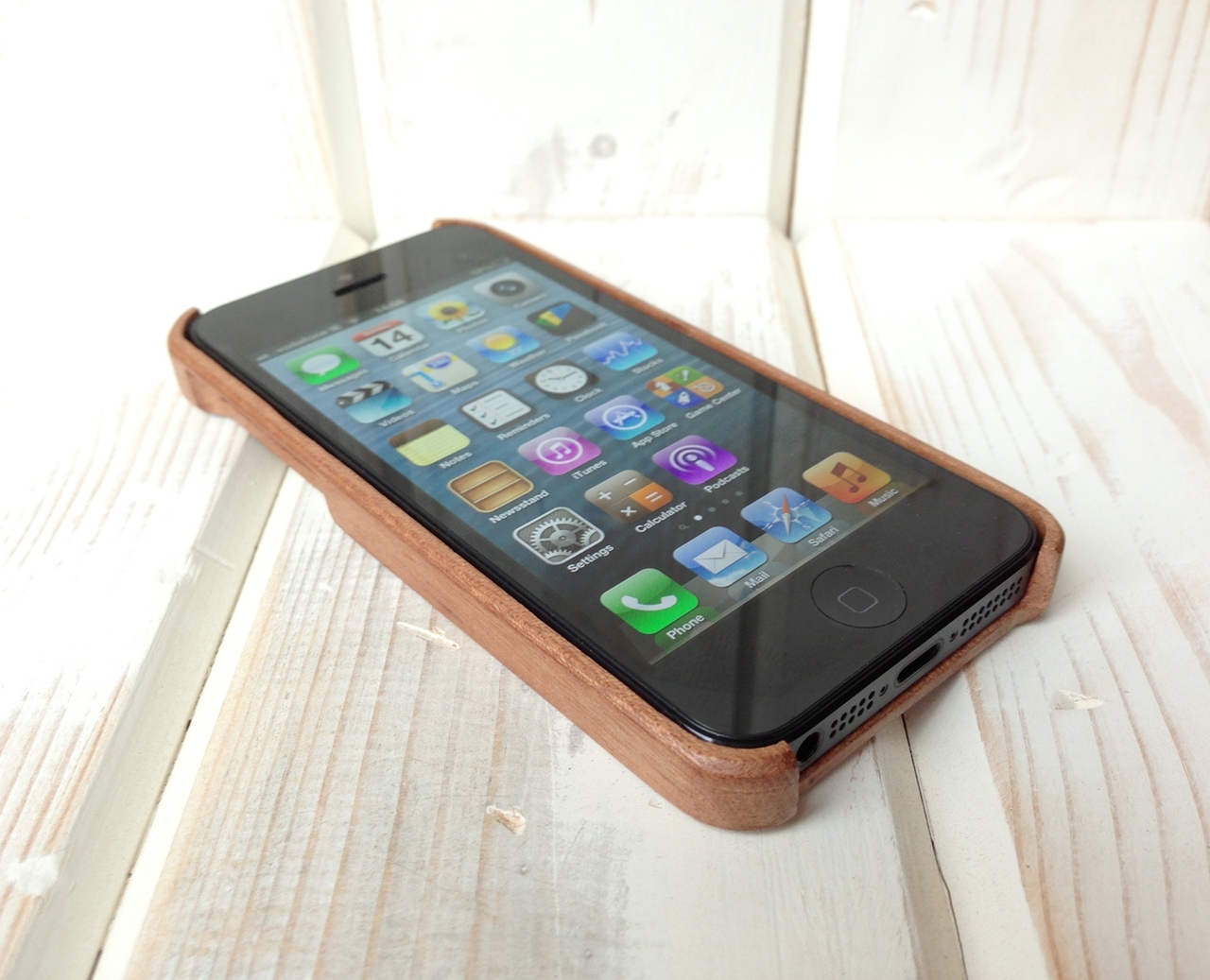 Some rare bad news coming out of Cupertino today with the rumour that Apple has slashed orders for iPhone 5 components due to low demand.

The Wall Street Journal says that Apple has cut by half the number of iPhone 5 components it needs because consumer demand for the device has been far weaker than it had expected.  The Journal says it got the information from two individuals who work for Apple, although it didn’t name either of them.

The news caps off a difficult, although not terrible, year for Apple.  The company lost some significant top executives and it lost much of its hard earned credibility with the release of its faulty Maps app.

The lower than expected demand could go some way to explaining why rumours have re-surfaced that Apple is considering releasing a lower-end iPhone.  An entry-level iPhone device has been spoken about in hushed tones for some time but recently voices have been raised on the expectation that we’re about to get an official announcement from Apple.

These have been partially fuelled by the success of Apple’s iPad Mini, which has won many uncertain consumers and critics over.  The iPad Mini was released late last year to compete with Google Nexus 7 and Amazon Kindle devices which have been eating into Apple’s dominant share of the tablet market.

While smartphone activations typically outpace that of tablets by 4:1, on Christmas Day 2012, more tablets were activated than smartphones. The big winners were Apple iPads, Apple iPad Minis and Amazon Kindle Fire HD 7” tablets. In particular, Amazon had a very strong performance in the tablet category, growing by several thousand percent over its baseline of tablet activations over the earlier part of December.

If Apple does release an iPhone Mini, it would be following Samsung, its main rival, which released a smaller version of its market-leading smartphone, the Galaxy S3, before Christmas.

Incidentally, the report from the WSJ comes as Samsung announced that it has sold more than 100 million of its iPhone-rival Galaxy S phones, since the first was released in 2010.  The latest figures for iPhone sales amount to just over 271 million since 2007.

What’s striking about the WSJ report is that Apple’s share of the smartphone market has actually increased in the past year (albeit by <2%). But it hasn’t been able to keep up with Google’s Android which has seen 15%+ growth in many markets.