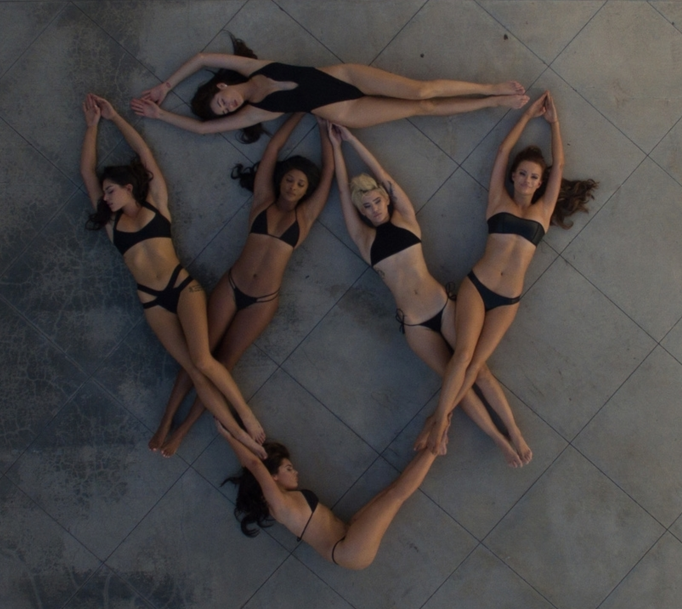 The leader of the new wave of Snapchat-based media, Arsenic, has more viewers on Snapchat than MTV has on cable, and the content is driven by its users.

By treating Snapchat like a reality TV channel, ArsenicTV has built rating numbers exceeding those of major cable networks.

While most media outlets have their content dictated from their respective network executives, the entire platform is run by the interests of its users. In other words, it is a media platform that is part of the evolving face of media where the users generate the content.

With their trademarked tagline, “It’s Your Magazine, We Just Help You Run It,” Arsenic is recruiting new members to their “Street Team” that encourages you to “be part of the historic revolution that shows established media that the voice of the people is more powerful than the system,” according to their website.

While the content on Arsenic mainly features social media influencer models and featured interviews with artists, the channel has taken over cable TV in that “if you’re featured on ArsenicTV Snapchat, more people will see you than if you spent the same time on MTV, E!, or VH1 on cable,” their website boasts.

​The platform has been present covering the red carpet at the MTV Video Music Awards, backstage for the Ultra Music Festival, VIP tour of Capitol Records, and backstage at concerts from ILoveMakonnen to Jeremih​.

ArsenicTV viewers get a candid window into the life of some of the most popular models on social media. Arsenic Takeovers, which are 2-3 minute “Snap-series” made up of 10-second videos, recur on a weekly basis. Because the content only exists for 24 hours before it disappears, there’s a real sense of urgency that is proving to be a powerful catalyst in viewership.

In a media world plagued by multi-tasking millennials, that fact that viewers are required to hold down their thumb throughout the episode demands supremely focused attention that is high-value to advertisers.

Techmas: How the nature of gift-giving is changing this year