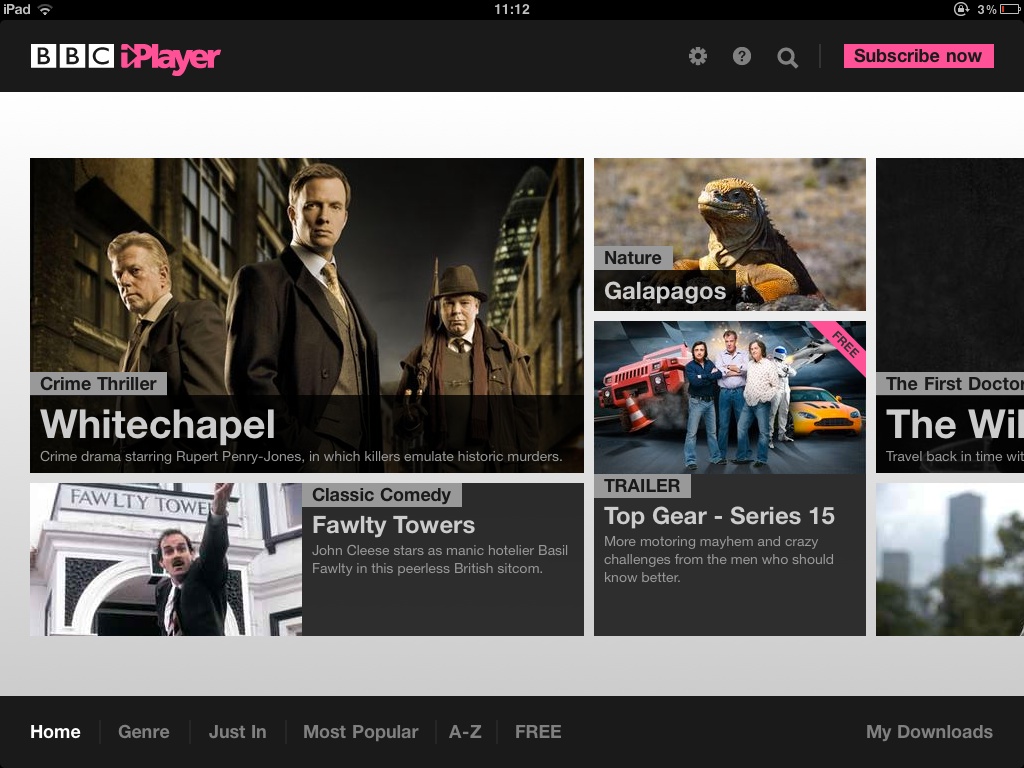 BBC Worldwide, the commercial arm of the BBC, has launched its global iPlayer service this morning, Thursday, with an iPad only app now available in 11 European countries. Other areas such as Australia, Canada and the US are expected to follow later this year.

The app is free to download but users must pay €6.99 a month or €49.99 a year to view most content. A small amount of content will be made available for free, albeit ad-supported or sponsored in some way. Austria, Belgium, France, Germany, Ireland, Italy, Luxembourg, the Netherlands, Portugal, Spain and Switzerland are the initial beneficiaries of the BBC iPlayer’s global launch.

What makes this app truly special is that unlike the UK-only version content can be streamed over a 3G connection and can even be downloaded to the iPad for offline viewing.

BBC Worldwide are keen to make the distinction between the iPlayer for the UK market and the global iPlayer service. The UK version broadcasts live shows and gives complete access to the previous seven days of BBC programming. The global iPlayer is focusing more on the BBC’s archives and mixing this with new content. Jana Bennett, president of BBC Worldwide commented,

“It’s a different proposition and a very different business model aimed at the international market.

“The content is different, the underlying technology is different and so is the consumer and market need we’re addressing.”

Roughly 1,500 hours of content is available through the app on launch, with 100 hours of new content expected to be added each month.

We’ve included some screenshots of the app we took earlier below: 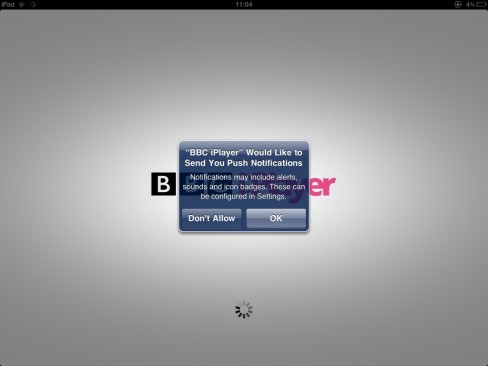 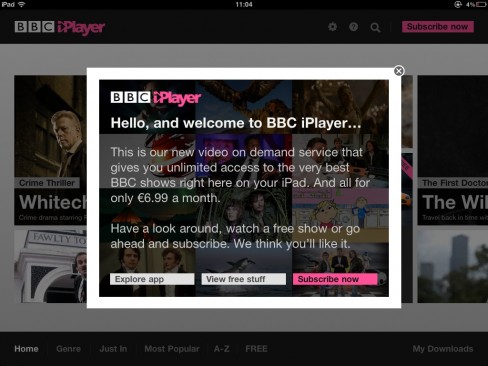 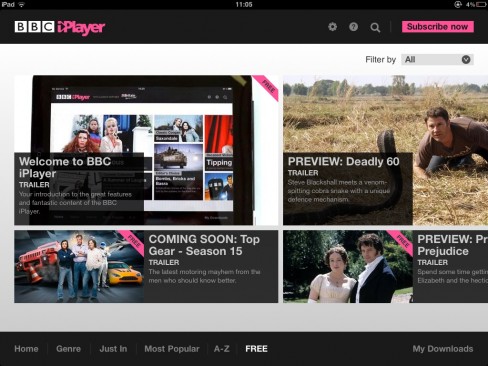 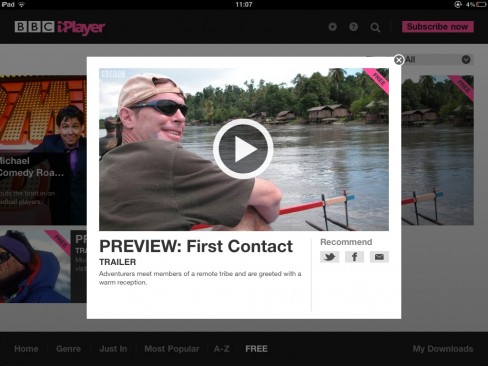 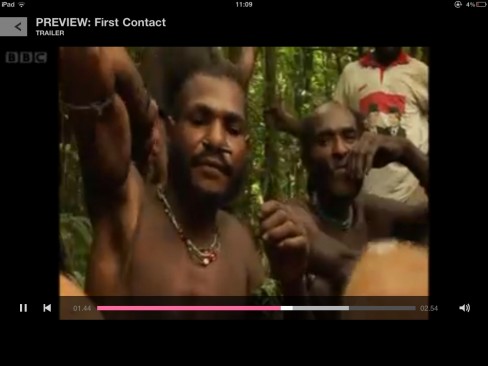 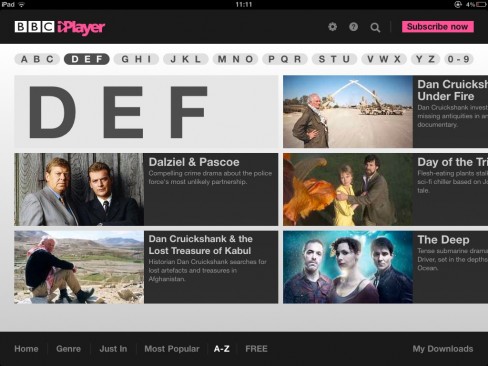 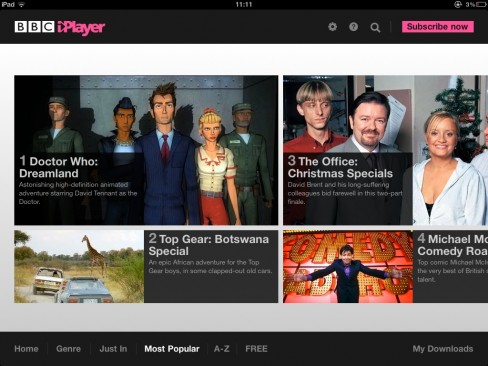 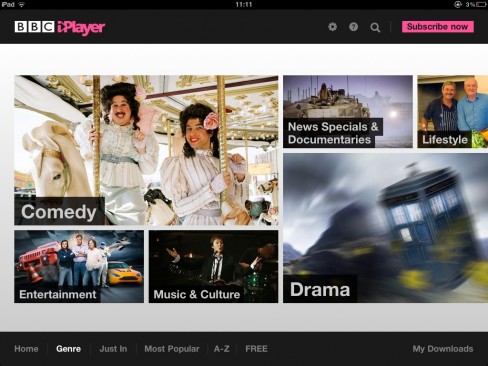 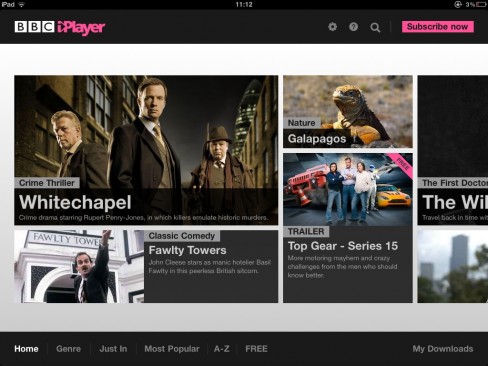 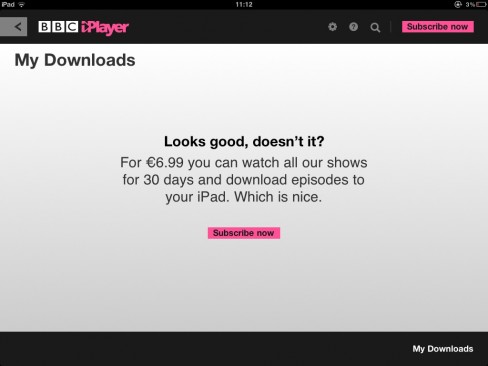 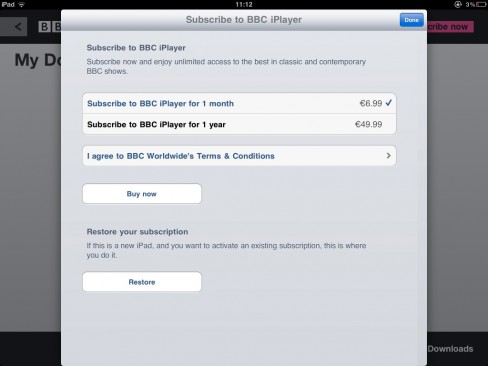 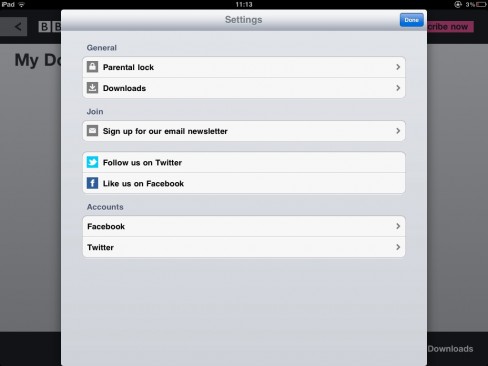