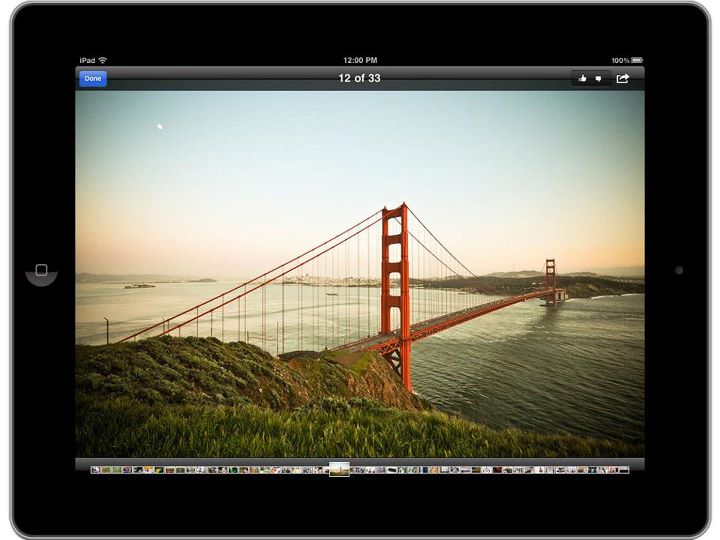 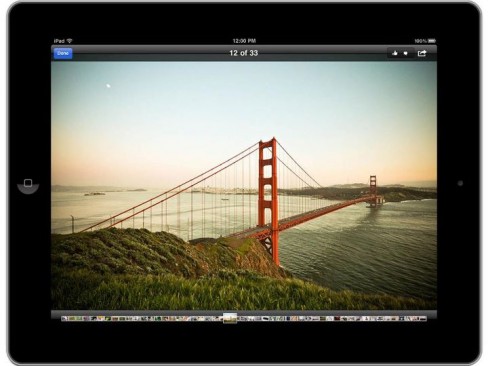 Facebook’s long-awaited iPad app is finally available to download in the App Store, and yes, this time it’s for real. The app looks very similar to the one that was accidentally leaked in July, with full screen photo viewing placing an emphasis on media consumption.

Games, apps, groups and lists are all accessed through a left-hand navigation pane. Like the desktop version of Facebook, notifications, messages and profile icons are accessible on an omnipresent blue navigation bar.

The app places an emphasis on consuming. Photos and games are viewed and played in full-screen mode. HD video playback is supported, as well as Apple’s Airplay, allowing users to play Facebook videos on Apple TV and other Apple devices.

Along with the release of Facebook for iPad, Facebook has also promised several improvements to its iPhone app and mobile version of Facebook. Upon updating, expect “simplified navigation, faster search and access to more games and apps”.

For those of you that are wondering, no, this isn’t Project Spartan – that’s Facebook’s transition to platform independent development (including third-party development like games) that is HTML5. 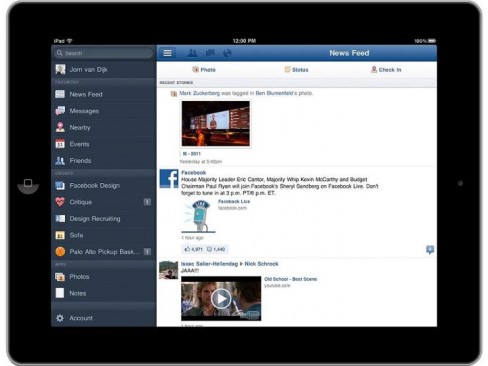 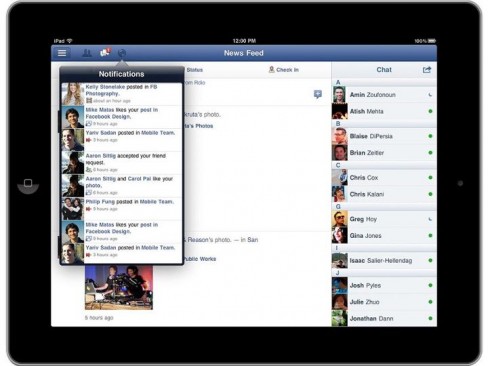