HomeWebInternet providers in the UK to filter out pornographic content
Web 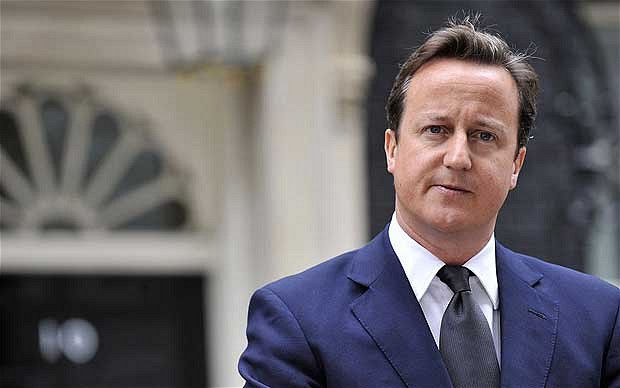 It’s understood that blocking of sexually explicit websites will be opt-in, meaning customers must first communicate with their ISP to enable pornographic filtering – although The Guardian and a myriad of other outlets have reported contrary to this.

The four UK ISPs involved are BT, Sky, TalkTalk and Virgin. These measures follow a report from Mothers’ Union, a Christian charity, which aims to shield children from sexualised imagery across the media.

At this point it’s unclear how websites will be rated. Inevitably some websites may be erroneously blacklisted, preventing access to legitimate websites free of sexually content. It’s also unclear who will control this blacklist? The UK government or an independent body?

Determined individuals will always find ways of circumventing internet filters – some trivial. State-sponsored censorship of the internet, however small, should be approached with caution. Today’s step could pave the way for further state controls to come.