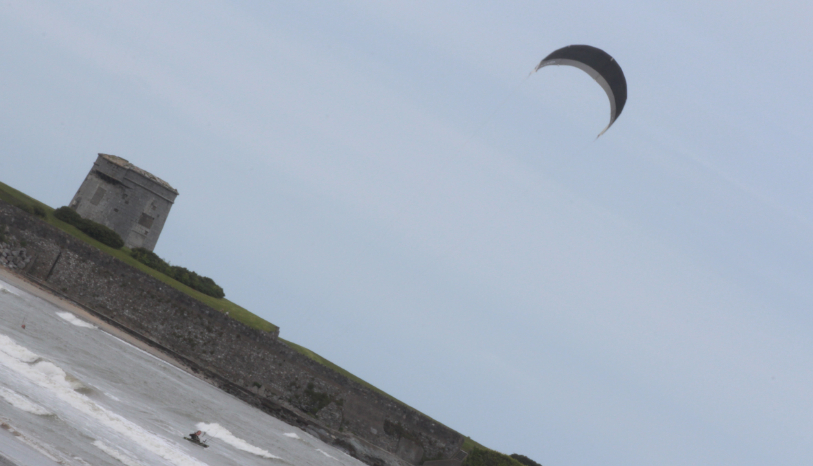 As an openly nerdy person I tend to be the go-to guy for friends and family when they have the occasional technology-related question.  This I don’t mind – after all who doesn’t like showing off (even in a very geeky way).

Recently a friend got himself his first smartphone and I offered to set it up and answer the usual n00bie questions.  But as we were going through the usual stuff he had one question that I couldn’t answer – “When the phone is connected to a data network, what do all the letters at the top of the screen mean?”

I knew they indicated the type of data connection but after all these years of owning a smartphone myself I couldn’t tell whether G was better than H or how much better still a H+ connection was.

So, I got researching and found out that 3G isn’t as fast as I thought it was and H+ is bloody fast, except when your provider decides it shouldn’t be.

But even if your phone says you’re getting any of these your data connection speed will probably be much slower.  Various things can lower your connection speed; the most obvious being your location and distance from the nearest mast (and the age of that mast).

Even if you are in an area with a great connection the buildings surrounding you, and the materials they’re made of, can dampen your downloads.

AND if the building isn’t at fault then you could probably blame the people around you. This is what the International Olympic Committee did at last year’s games.  During London 2012 the IOC asked smartphone users not to text, call, or tweet during the games because the congestion on the networks was affecting TV broadcasts.

If that wasn’t enough your network provider can also decide to cap data speeds for each of these, meaning your actual connection in Mb/s is likely to vary a lot.

With all this, it might just be easier to connect to a public WiFi network (not that they’re very much faster).

So, the next question is – if you only have a G, E or 3G connection what can you do to speed it up?

The answer to this question is surprisingly simple.  Download the Android or iOS Hotspot Shield app and/or use Opera’s mobile browser.  Both of these apps come with bandwidth compression, which means that even if your connection is crawling you can at least get some use out of your smartphone.