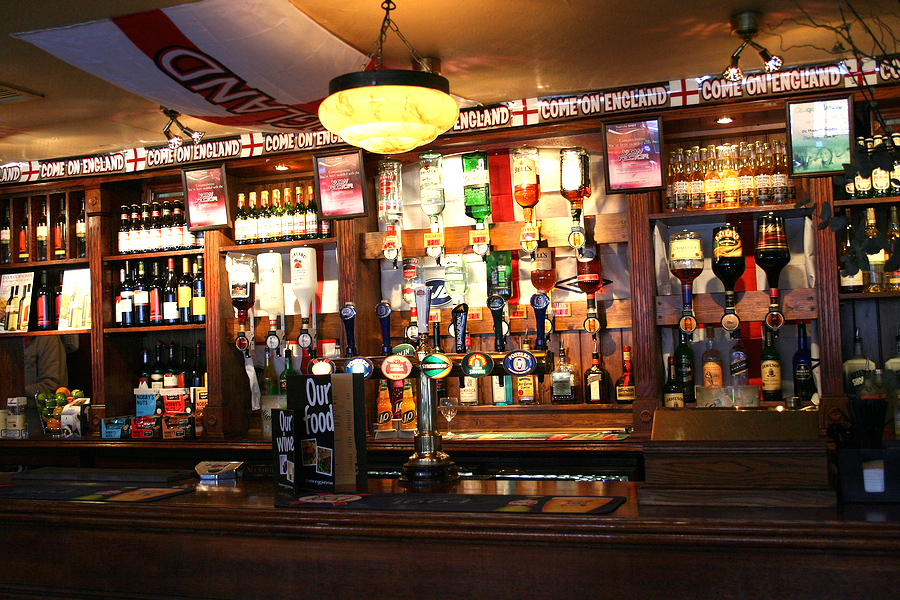 The organisers of the acclaimed Web Summit series have announced big and ambitious plans to expand their Pub Summit series to 100 cities across 40 countries and five continents in 2013.

The focus of each free Pub Summit is to find the “new new thing”, as they put it, by bringing together startups, incubators, investors, and media. Each event will be co-hosted by a local company or startup, with marketing, ticketing and invites supported by the Web Summit engine.

The first Pub Summit of 2013 took place in London last night. Throughout the year, the Pub Summit series will build brand awareness for the wider efforts of the Web Summit, but also bring together local tech communities at well-organised and, more than likely, well-attended social events – if previous gatherings are anything to go by. The most promising attendees could even find themselves being invited to attend the Web Summit in or F.ounders event later in the year.

Overall it’s estimated that more than 30,000 people will attend the Pub Summit series in 2013.

If you’re a startup or incubator, investor or involved in media, you can apply here and here respectively to attend one of the invite-only events near you. If you’re a relevant startup and are interested in co-hosting an event, no matter how remote the location, you can apply to do so here.

This retro accessory can help protect you from smartphone radiation