You know those signs you see around a number of cities, the ones that announce free public Wi-Fi is available in that area? Well, when Dublin City decided to roll out public Wi-Fi for its citizens and tourists it decided to do things a little differently.

Rather than asking a PR or marketing agency to come up with a standard “Free Wi-Fi in this area” graphic they turned to renowned pixel artist Craig Robinson to create individual characters for each Wi-Fi area in the city.

There are 14 characters in total, each designed in glorious 8 bits representing their own areas of Dublin.  Using mosaic tiles the characters are currently appearing on buildings in the Wi-Fi zones ahead of the full launch on Thursday (31 January).

The characters represent Dublin’s thousand-year history; from its Viking foundation, to more modern characters.  Singers such as Imelda May, Phil Lynott, and the ever present traditional buskers are represented by 8 bit charactures, as are literary characters from Dublin’s past; such as Oscar Wilde and Bram Stoker (through his creation, Dracula).

The Wi-Fi is being provided by Spanish company Gowex which specialises in delivering citywide public web access. But don’t think that you’ll be able to download all those movies you want, the network download bandwidth will be limited to just 512 kb/s. 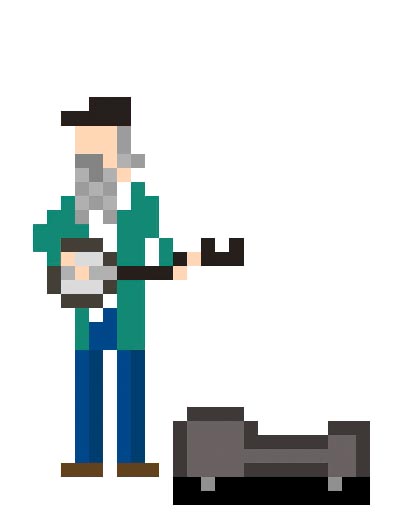 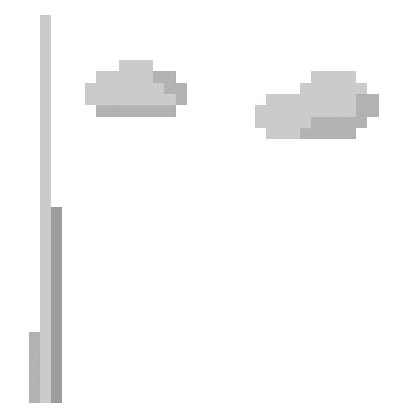 The Spire in Dublin 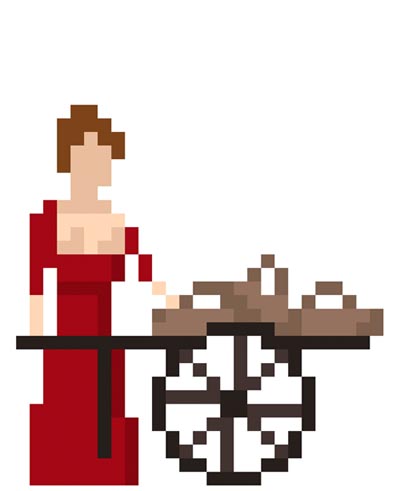 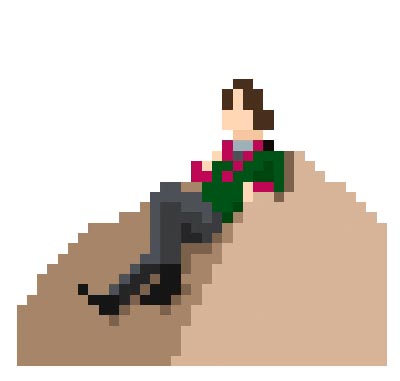 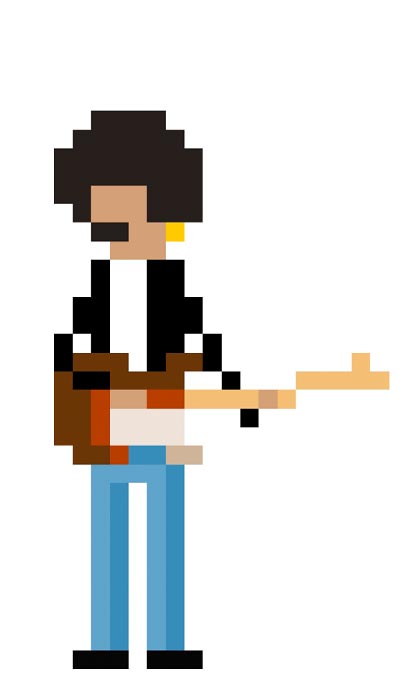 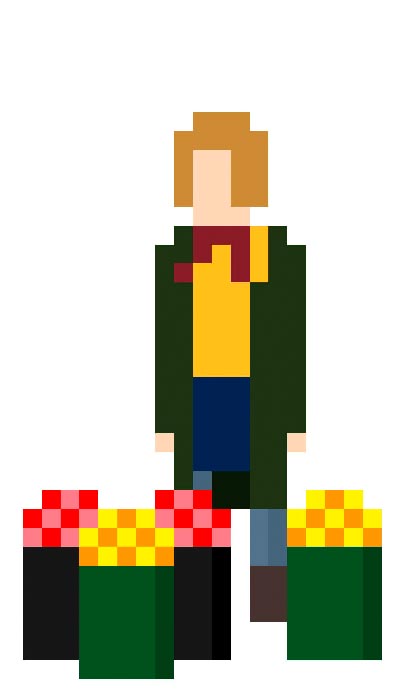 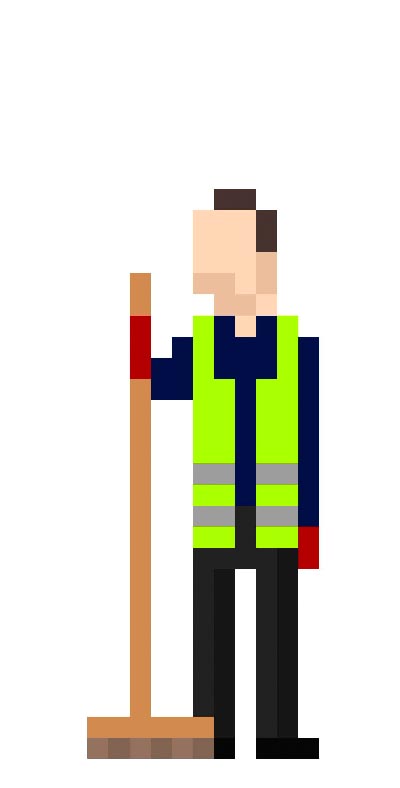