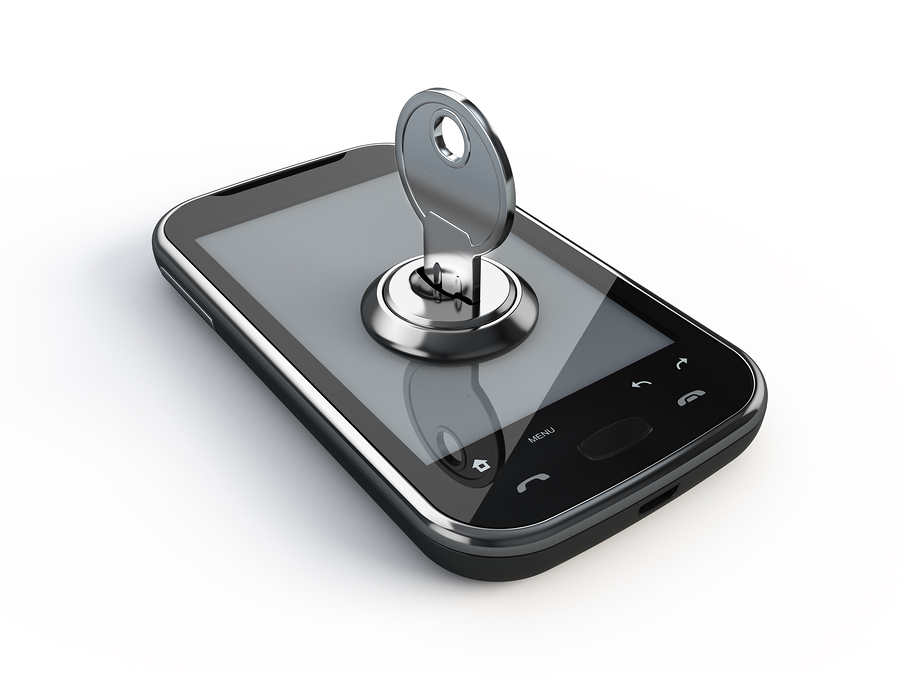 In just over a year AnchorFree’s Hotspot Shield has become one of the top security apps for iOS devices, and to celebrate the company is giving away $1 million worth of premium subscriptions to iOS users while revealing some impressive stats.

The preeminent Virtual Private Network (VPN) service has been designed to encrypt data traffic leaving and entering users’ smart devices and computers.  Boasting other features, such as bandwidth compression and malware protection, the service has become one of the most popular security apps on both iOS (released in November 2011) and Android devices (released in June 2012) in the past year.

#HappyBirthday @HotspotShield
The company will be giving free month long access to its premium service to new iOS users who install the app in the next 48 hours (ending at 4:59AM PST/7:59AM EST/12:59PM GMT) and click the on screen button to Tweet Happy Birthday to @HotspotShield.

Hotspot Shield in numbers
Apart from the 100 million desktop downloads Hotspot Shield has recorded three million smartphone and tablet downloads in the past year and has been recording a 20% month-on-month growth since 2011.

In this time, the company reports that its compression technology has saved a massive total of 21 million megabytes of data and it has stopped 630 million pieces of malware from gaining access to users’ devices.  We spoke to the company’s CEO, David Gorodyansky, about the problem of such malware in September when he warned that;

Over the past year the Hotspot Shield encrypted over 15 billion page views.  Along with that the company has entered Quantcast’s list of the top 40 most popular global websites, coming in at 35.

AnchorFree’s CEO, David Gorodyansky, said 2012 has been an amazing year for the company but it has equally impressive plans for 2013,

“This year has been filled with incredible milestones for us. We believe that consumers should be in control of their online experience and personal information.

This year, we grew 200 percent and closed a $52 million Series C financing round. Our first 100 million downloads are only the beginning, as we address our goal of extending our reach to market of 5 billion users in need of secure access to information on computers and mobile devices.”