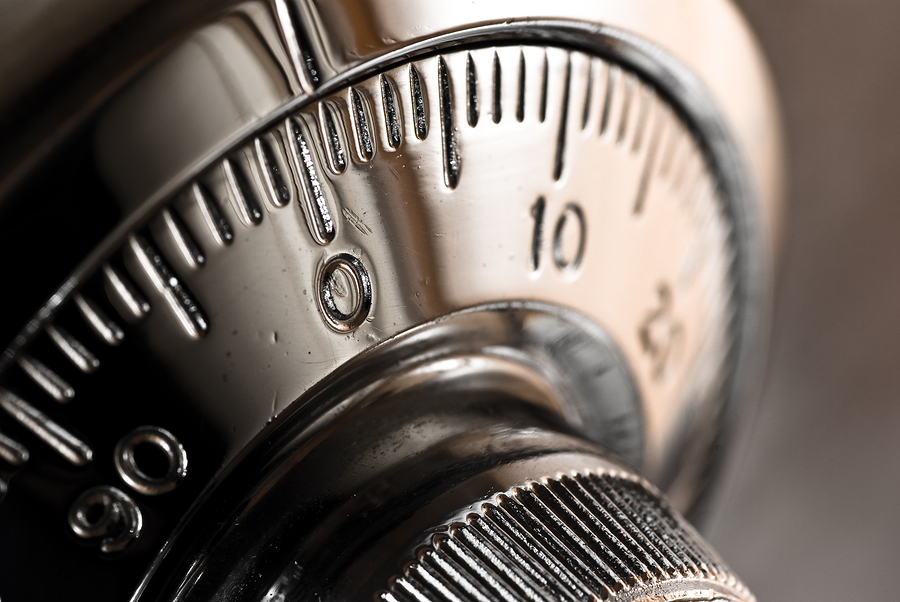 It’s no secret that smartphone and tablet apps can access personal and private information on users’ devices but beyond the apps how big of a threat are the actual devices and what can be done about them?

With more users accessing work data through their personal smart devices the threat that they, including laptops, pose to users’ and their employers’ data, is largely underestimated.

Having an antivirus app on smartphones is not enough if data is sent through an unsecured Wi-Fi network.  Android, as well as Apple, devices are susceptible to sniffing.

It’s not just hackers that are after your data; legitimate companies collect user data for their corporate use or for resale.

Users need to protect their devices from viruses and protect them from losing information during transfer.

We spoke to David Gorodyansky (@AnchorFreeDavid), the co-founder and CEO of AnchorFree, the company behind Hotspot Shield about these mobile myths.  Hotspot Shield, which is available for Android, iOS, Windows, and Mac, creates a virtual private network securing data travelling between users’ devices and the web.

Are consumers aware that smart devices pose risks to their privacy?

I think people in general are probably not as aware as they should be about the risks to their privacy; and the risks are pretty significant.  Last year there were 10 million identity theft victims in the United States alone.  Obviously if you are using an unencrypted Wi-Fi network it is extremely easy to sniff passwords, bank account details, your Facebook password, your identity, and all the sites you’re visiting.

So, the risks are huge and people are not really aware yet.  With that said AnchorFree’s Hotspot Shield […] has been downloaded over 70 million times for PC and Mac and over 1 million times on Android and iOS, so from that point of view people are not as aware as they should be but they are getting more aware.

When it comes to employees using their own devices for work, should employers or employees be taking the charge in looking after security?

I think it should be coming from both; I definitely think that companies should encourage their employees to secure their information and personal data online.

I just wrote on my blog on Inc today that most companies have antivirus software to protect their devices, even their Android devices, but they have no software to protect the web [online activities].  So while these old, heavy, antivirus systems have been effective in protecting [devices] nobody has been around protecting the identity of the user or protecting everything the user does online, [such as] all the domains they visit.

Historically, it’s always been the device that’s been protected.  So, Hotspot Shield doesn’t protect the device as such, we leave that to the antivirus companies, we protect everything the user does online; from their personal identity, the domains they visit, their passwords, their personal banking information.

What damage can hackers do to your device; we saw the case last month of the Wired reporter whose Apple account was hacked in quite an elaborate way.

I think that hackers can do a lot. Let’s say you’re on an unencrypted Wi-Fi network and you visit your bank account, they could sniff your passwords.  They could easily steal your financial information and your identity.

Companies can lose a ton of data, anything an employee does [with their device] essentially.  If an employee is uploading files, or if employees are communicating internally, all that data can be easily compromised unless it’s encrypted.

Mobile security is extremely important, there are already more mobile devices than computers and mobile threats are going to increase.  It’s not just an Android problem, while Apple devices are secure – again the device is secure -but your browsing and everything you do online is not secure.