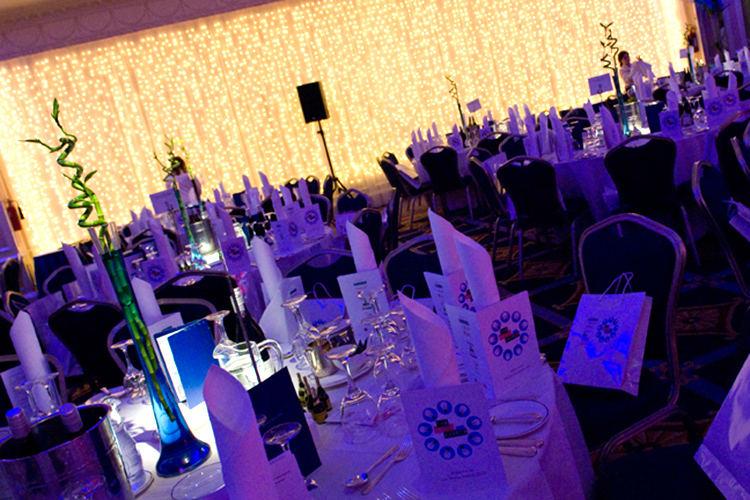 The Appys, an awards event celebrating great app development and design in Ireland, is now open for entries. The event is in its third year and has established itself as a ‘must win’ award for the app development community.

In keeping with modern web trends, The Appys 2012 has expanded its definition of the app, increasing the number of eligible entries to this year’s event. Entries are open to app developers, publishers and those that simply commissioned an app’s development, with mobile apps, tablet apps, Facebook and other social platform apps, and web apps all accepted.

Entries are invited across all platforms, including Android, iOS, Windows Phone and the browser.

Edward Conmy, one of the event’s organisers stated,

“Apps are now part of everyday life and are having an impact on the way people share information, entertain themselves, educate themselves, search for things, shop and do business. The quality of apps, across all platforms, now available is staggering. Irish app developers are highly skilled and many of their apps are market leaders.”

The awards are divided into 21 categories as well as the Grand Prix for the best overall winner on the night. The categories are:

Each and every app submitted will be judged on certain criteria; on usability, design, functionality, innovation and its complexity – the amount of development time and thinking that has gone into the app.

With 46 billion mobile apps expected to be downloaded through 2012, an increase of 88% on 2011, demand shows no signs of abating. This figure may rise as high as 300 billion by 2016. Unsurprisingly, free apps are the most popular, accounting for 89% of all downloads.

The Appys 2012 will take place in Dublin’s Aviva Stadium on November, 29. They join the likes of the the Web Awards, Blog Awards Ireland, and The eircom Spiders, all held within a six week period beginning mid-October.

Got a question for Twitter? They’ll be hosting a #Tweetversation this Thursday