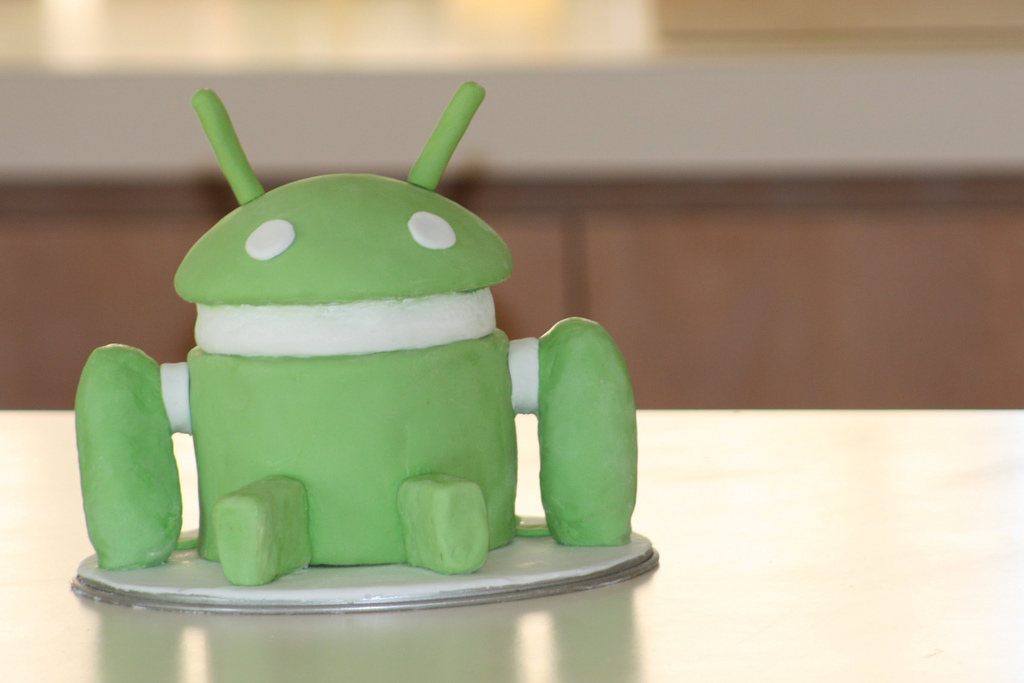 1,435 days – that’s how long it took Google Play to reach 25 billion downloads. In the week that saw the Android platform reach this momentous milestone – 101 days longer than it took Apple to – we’ve collated our five favourite Android apps of the moment (out of a possible 675,000).

Instagram is easily one of the most popular Android apps on Google Play. Now owned by Facebook, the camera app takes square images that users more often than not apply custom filters to. Its instant sharing feature to Facebook, Twitter, Tumblr and soon Flickr has helped it gain rapid popularity.

WhatsApp Messenger is one of many messenger apps available for Android, but arguably one of the best. Once two Android users have the app installed they can communicate with each other for free over an internet connection. This includes the ability to send and receive messages, images, audio notes and video. Best of all, the app works using a device’s phone number so there’s no need log in or remember usernames as it’s “always on”.

Skype is another great communication app and probably needs no introduction. Unlike WhatsApp Messenger however, users can make free app to app voice and video calls, as well as send files, images, messages and video between users. Microsoft acquired Skype back in May 2011 and, in contrast to some of its other recent purchases, has been doing great things with it ever since.

Evernote is the definitive note-taking application. It allows users to save written notes, take images, create to-do lists and record voice reminders. Everything on Evernote is synced and available immediately across devices, so it’s great for moving between the office and transit.

While most of what we do on smartphones is now saved to the cloud and data-loss has become less of an issue as a result, there are some elements like system settings, call logs and messages that can still be lost. My Backup Pro is a great Android tool app that offers peace of mind by backing up all apps, media, messages, settings and just about anything you can thing of to a secure server online for later restoration if ever needed. Backups can even by initiated without physically having the device in your hand.

This post is sponsored by AndroidPIT – for all things Android.