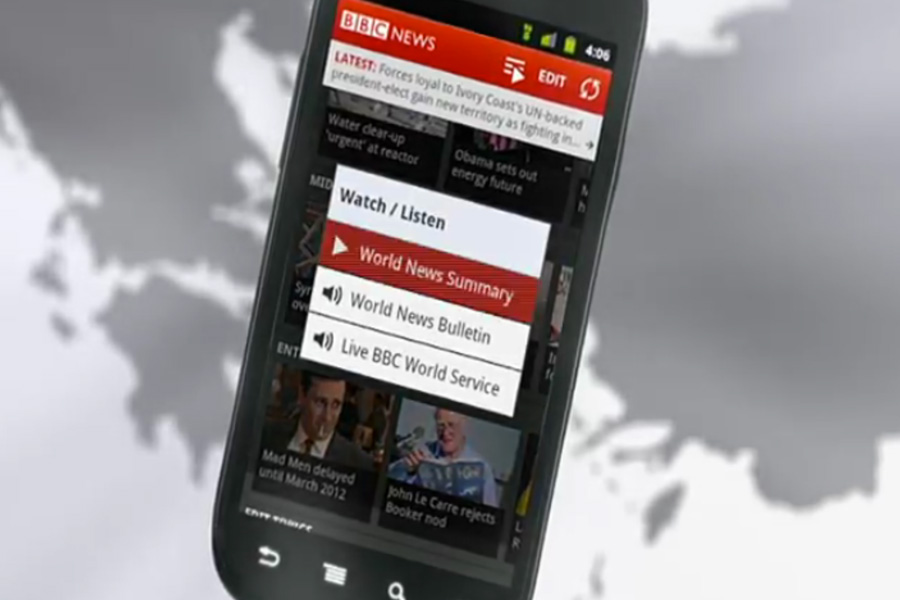 BBC Worldwide has today launched the BBC News Android app to audiences internationally. An iOS version of this free app has already proved very popular since it launched in April 2010, with over three million downloads outside of the UK alone. 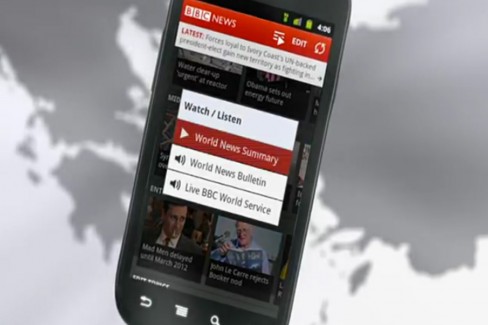 The BBC News Android app, which has been available exclusively in the UK for some weeks now, allows users to read, listen and watch the latest news headlines, as well as correspondent features and analysis.

Users can also listen live to BBC World Service radio, share stories to social networks or to friends via email and SMS, and can personalise the app home screen with the ability to add and remove news sections.

“The BBC has been making its news content available on mobile devices for over nine years now and it’s great to continue that journey by offering enhanced app experiences. Giving the millions of loyal BBC News fans access to our free app in the Android market place has been a big priority for us and I’m thrilled that even more people will now have access to high-quality, impartial and trusted news from right around the globe in the palm of their hands.”

The ad-supported app runs on devices with Android version 1.6 and above installed, although Android 3.0 will not be immediately supported. In-app live streaming is managed by Adobe Flash technology so will only work on Android 2.2 devices and above.