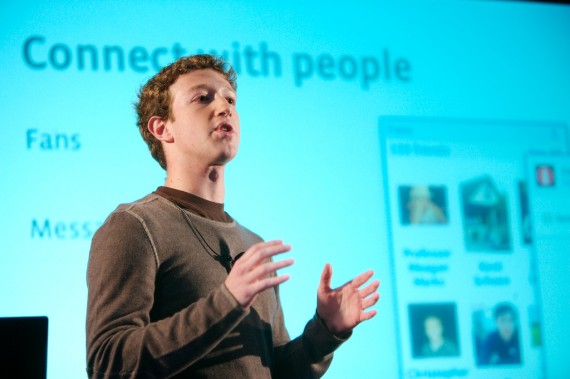 While Facebook is still experiencing user growth, having reached 687 million monthly active users at the start of this month, this growth rate has been lower than normal for the second consecutive month, according to Inside Facebook.

In April and May of this year Facebook gained a further 13.9 million and 11.8 million new users respectively, well below the 20 million per month average gain over the past 12 months. This situation is unusual as it’s the first time that growth has slowed for two consecutive months.

Facebook now experiences the largest growth rates in countries that were initially slow to adopt the social network. Developing countries like Mexico, Brazil and India have gained the most Facebook users between May and June 2011.

If Facebook is to reach the coveted one billion user milestone, it will likely have to make significant gains in China first. 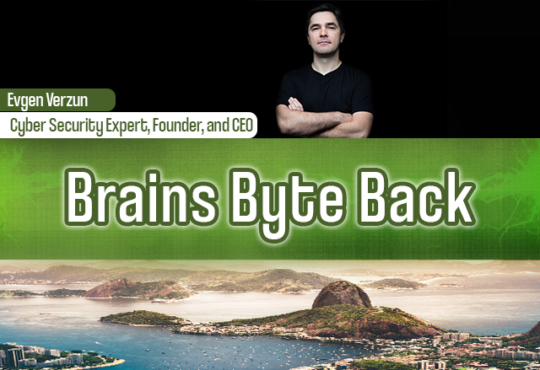 The most dangerous countries on the internet: Brazil (Brains Byte Back Podcast)