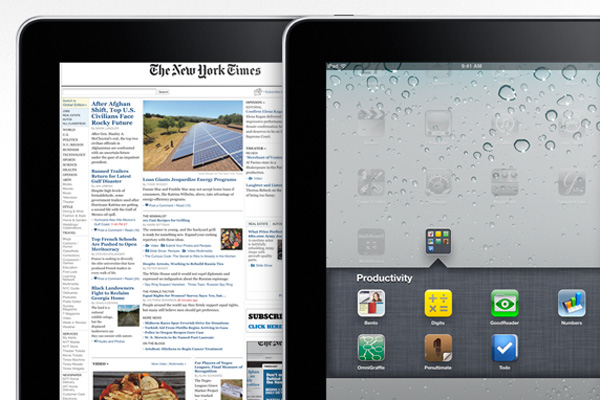 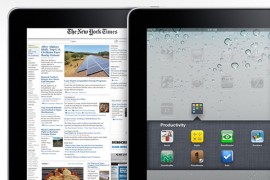 Apple have today released their much anticipated iOS 4.2 update for the iPhone, iPad, and iPod Touch. Much of the update brings existing features from the iPhone to the iPad, particularly the long awaited multitasking ability.

iPad specific features include app folders, a unified inbox, Game Center, AirPlay and surprisingly AirPrint, which was not expected to be ready for this release due to a number of bugs found in beta testing.

A list of features included in the update can be seen in our previous article on the iOS 4.2 update, or on the official Apple website.