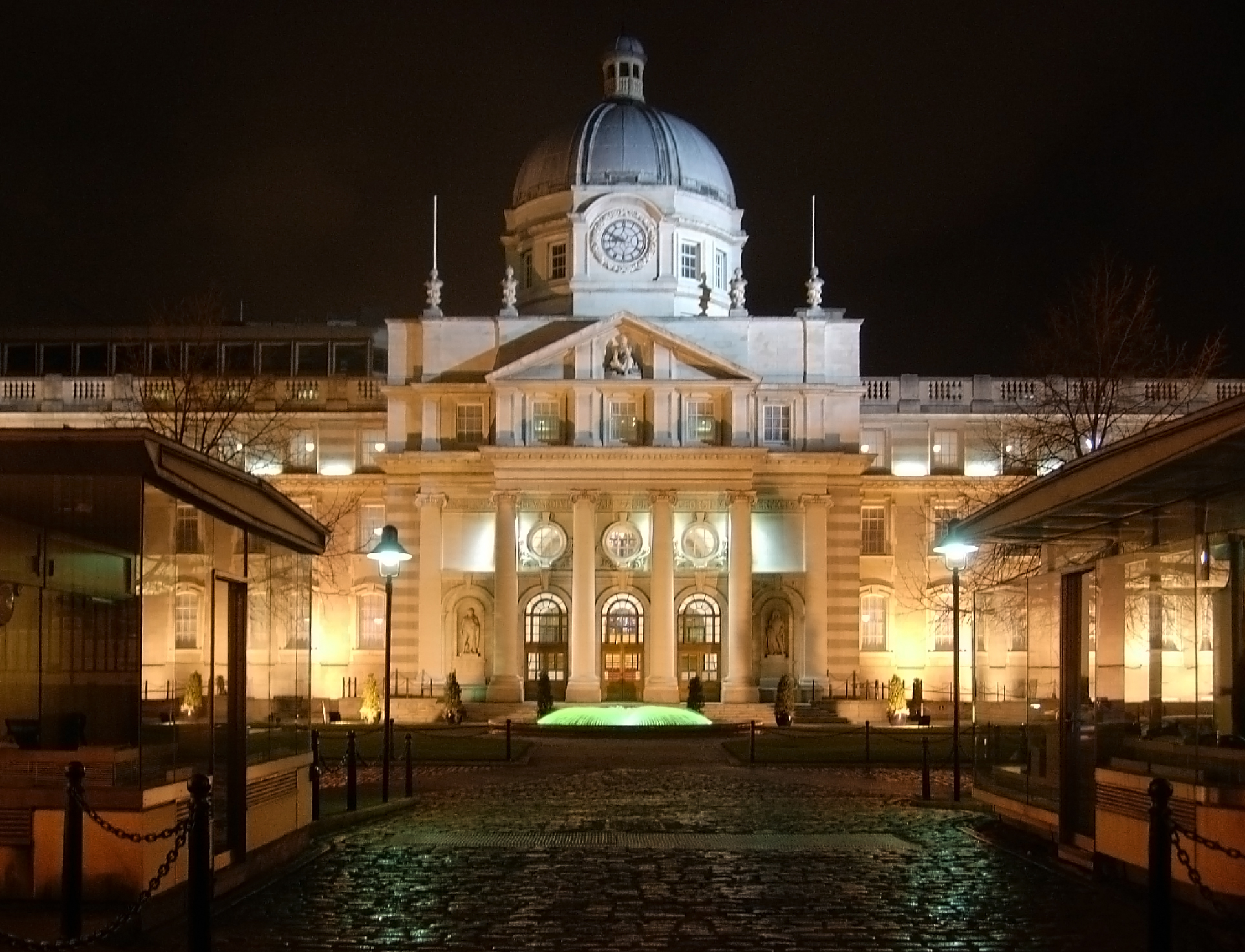 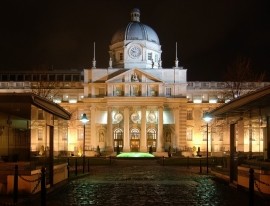 As the Irish government finally admitted that it would accept a massive bailout worth “tens of billions” from the International Monetary Fund, the IMF has been sharing the joke on Twitter.

When in Dublin this week to assess the state of Ireland’s financial crises the IMF (@IMFNEWS)found time to share the joke on Twitter by following @The_IMF, a spoof account that mocks both Ireland and the IMF. The fake @The_IMF account purports to be the Twitter profile of an IMF delegate in Dublin. It describes itself as “Working with the IMF (cough). Off to the Emerald Isle to give them a few of our dollars.”

Sardonic comments published on the fake @The_IMF account include,

Hence we were at work early today. Don’t worry, we won’t cut your Tayto rations when we sign the cheque tomorrow.

@cathyby The Finance Ministry guys have just present Anglo Banks books. We all need a drink. Who was this Quinn dude?

Since November 15 the IMF’s Twitter account has gained over 300 new followers, increasing from 8,230 Followers to 8,608 Followers most of whom are from Ireland.

Winners of The Spiders 2010 announced