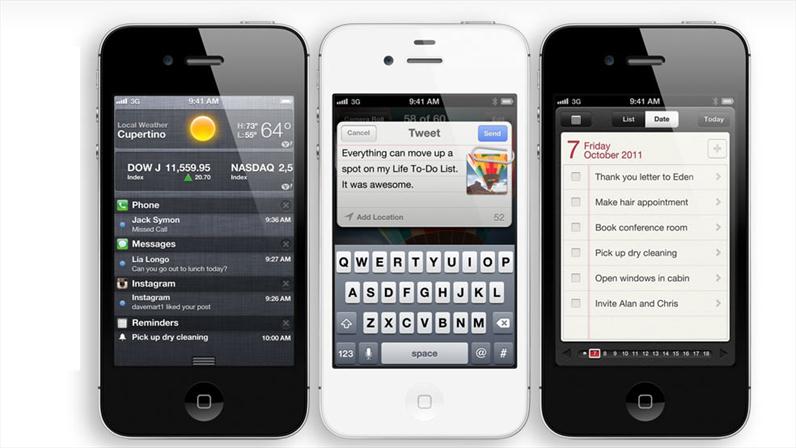 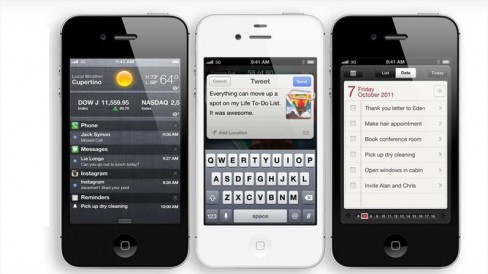 Apple has just announced that pre-orders for the upcoming iPhone 4S have hit more than one million in less than 24 hours.

The new handset is due to be available in seven countries from the 14th of October – Australia, Canada, France, Germany, Japan, the UK and the US, with an Irish release set to follow before the end of the month. This frankly insane figure easily beats that of the iPhone 4, which managed 600,000 pre-ordres on the first day.

The 4S promises to be Apple’s most advanced hand set to date, cramming in a dual core A5 chip, an 8 megapixel camera, 1080p video and Siri – a voice activated assistant. It will also ship with iOS 5 and iCloud services.

Daniel is a writer with Click. This article originally appeared in clickonline.com and is syndicated with permission.