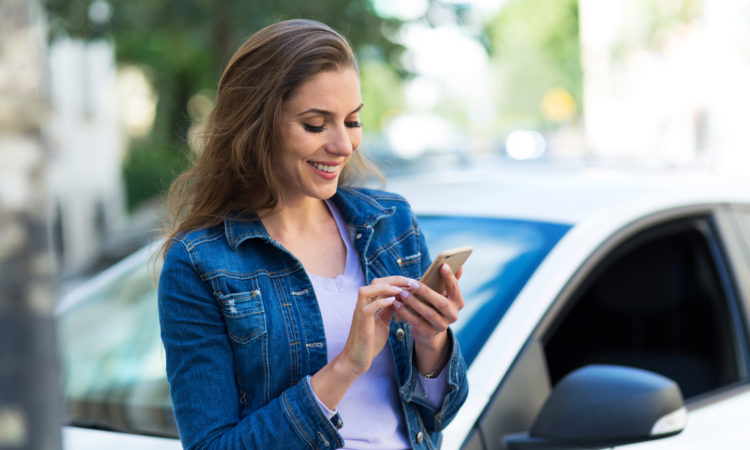 You won’t need to read this article to understand that the use and use cases of mobile phones are growing. To see this all you need to do is look around you at the many individuals glued to their phones. However, what might come as a surprise is the numerous uses that are constantly evolving from our handle held devices.

A recent study actually found that mobile platforms are the most popular way for Americans to play games. The online study was conducted in June using over 5,000 active US gamers and discovered that 90% of American gamers play games on their smartphones or tablets. The growing prevalence of mobile phone uses has encouraged a large variety of conferences, such as the Mobile World Congress Americas which is taking place at this very moment in Los Angles.

One of the conference’s attendees is Sygic, a leading global provider of GPS navigation with offline maps, based in Slovakia. The promising company yesterday announced that its Sygic apps, used by 200 million people worldwide, are now available on Apple CarPlay and will be accessible with the upcoming iOS 12 release. The announcement was made by Sygic CEO Martin Strigac at the Mobile World Congress Americas in Los Angeles. Sygic is also the first navigation company to bring offline maps to Apple CarPlay.

When a smartphone is paired to an Apple CarPlay-enabled vehicle, control of the Sygic app is removed from the smartphone. The app is automatically projected to the vehicle touchscreen and linked to voice controls, keeping drivers’ eyes on the road and hands on the wheel.

Every day, approximately 660,000 people in the U.S. attempt to use their phone while behind the wheel, resulting in 1.6 million crashes per year, according to the National Safety Council. Sygic is taking sizeable steps towards combating the frequency of these accidents by utilizing car connectivity and subsequently reducing driver distraction.

“There is a reason why we’ve been pioneering car connectivity technology since 2014,” said Sygic CEO Martin Strigac at MWC Americas. “We consider it the safest way for people to use navigation apps while driving, instead of mobile phones. The most recent integration with Apple CarPlay will allow for millions more people around the globe to navigate and drive safely.”

Another cool feature stemming from the integration with Apple CarPlay is that drivers can automatically sync their personalized Sygic navigation preferences and maps to any Apple CarPlay-enabled vehicle, which is great for company vehicles, car rentals and car sharing.

Sygic is one of the only navigation companies that supports all currently available car connectivity standards and the company hopes to work with the SDKs of other large car connectivity software developers in the future, like Android Auto, to further its mission to safely guide every driver in the world.

CarPlay connectivity is coming on Sygic GPS Navigation and Sygic Car Navigation in couple days with the latest version of iOS. 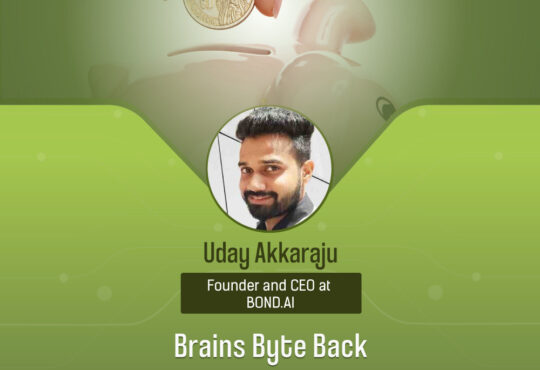 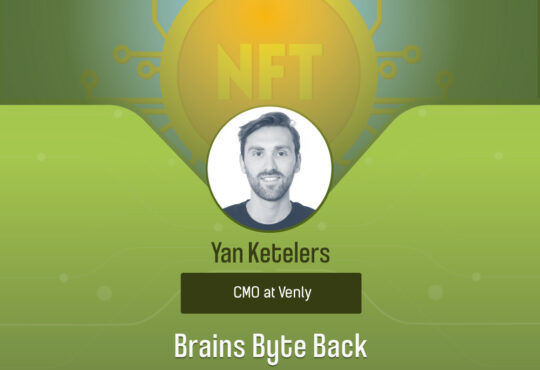