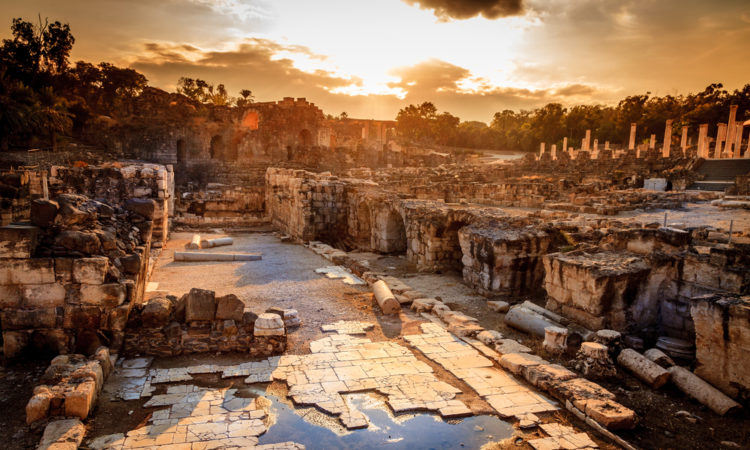 Archaeology is undergoing a golden age of discovery thanks to advances in tech such as LiDAR, smart sensors, and aerial mapping that are uncovering shipwrecks, lost civilizations, and more importantly history. 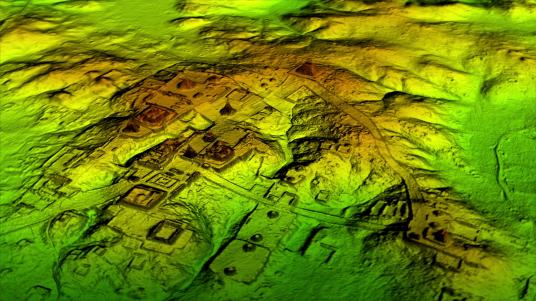 Taking full advantage of Light Detecting and Ranging (LiDAR) technology, archaeologists working in the jungles of Guatemala have discovered more than 60,000 ancient Mayan structures over the past 10 years.

The latest discovery was announced on Wednesday when archaeologists digging in the jungles of northern Guatemala came upon a “1,500-year-old carved limestone altar at a site called La Corona,” which “allowed the team of archaeologists to identify an entirely new king of La Corona and explain the beginnings of the expansion of the Kaanul Dynasty in the Maya lowlands,” according to a report by Nola.

This same LiDAR technology was a main focus of Douglas Preston’s groundbreaking book “The Lost City of the Monkey God: A True Story,” which documents the discovery of a lost city in the jungles of Honduras, a mythical city previously believed to have only existed in legend.

“There are certainly more lost cities hidden in the heavily jungled mountains of Mosquitia. As the book shows, our LiDAR survey turned up not one but two lost cities, and the second one — as large as the core of Copan — has not been explored at all,” Preston told The Verge in 2017.

LiDAR is now being used for everything from uncovering lost civilizations to self-driving cars, assessing hurricane destruction in Puerto Rico, and vegetation management for utilities.

Smart Sensors and Robotics Plunge Archaeology to the Deepest Depths 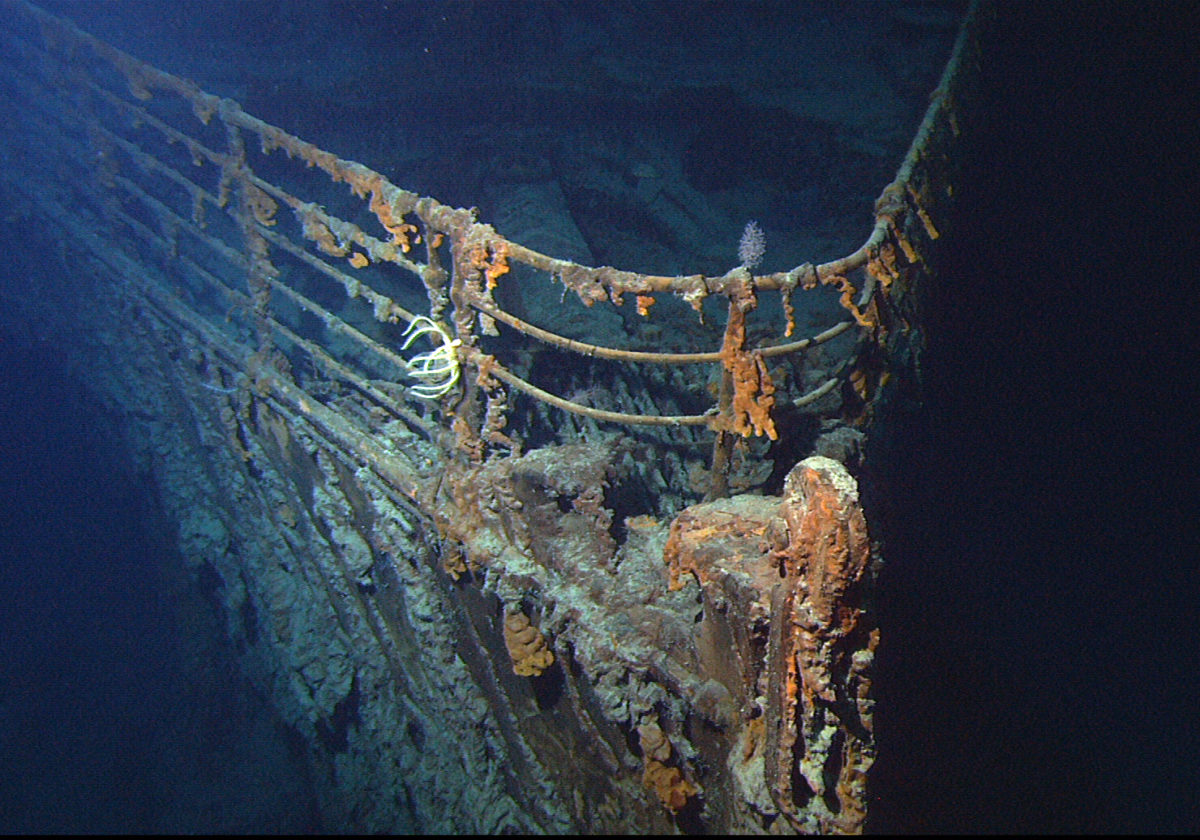 If you have ever seen James Cameron’s 1997 film Titanic, which became the first movie ever to surpass a worldwide box office gross of $1 billion, then you would remember the unmanned submarine they used to sift through the wreckage of the most iconic shipwreck of the 20th century. Since the 1990s, the technology has only improved.

According to Gemini Research News, “Researchers can now use underwater robotics and joysticks to control underwater operations with great precision. The control systems are advanced and smart, and artificial intelligence (AI) and powerful computers enable robots to evaluate many situations independent of human help.”

These technologies enable archaelogists to penetrate the deepest depths of the murky oceans, some of which are as foreign to us as the planets that surround us.

Satellites, Virtual Reality and 3D Imaging Give a Bird’s-Eye View 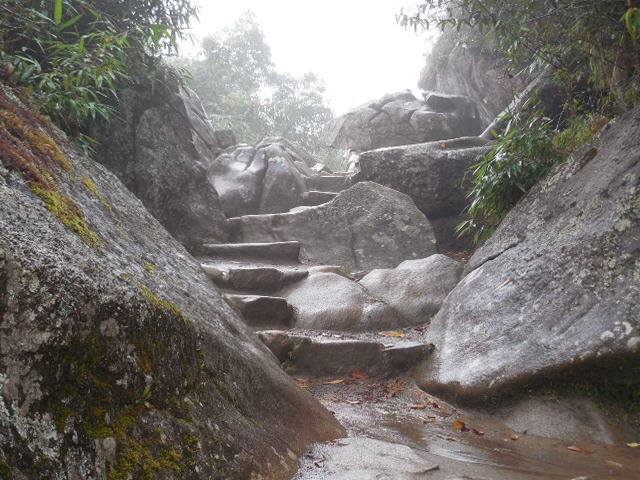 In Israel researchers are currently working on a multimedia guide that will make use of virtual reality and 3D imaging to assist archaeologists in recreating the lost city of Ancient Israel, Beit Lehi, according to The Inquisitr.

Once the multimedia guide is completed, viewers will be able to do their own explorations of the site in a trend that has become more popular in recent years: VR educational tours.

For example, last year Educational VR platform Unimersiv launched on Google Daydream and Cardboard for Android, allowing users to explore historical places in VR such as Ancient Rome or the Acropolis of Athens, travel inside the International Space Station or even inside the human body.

In Iraq satellite technology is helping Polish archaelogists discover the location of one the greatest ancient battles in history, the Battle of Gaugamela, led and won by Alexander the Great in 331 BC.

“The imagery created via the satellites may also be delivered for areas that, due to a variety of circumstances emerging there such as catastrophes, conflicts, are not available for other technologies,” said Michał Wyszyński, who is responsible for distribution of the geoinformation products at Astri Polska, which is an official distributor of the Airbus Group satellite imagery and geoinformation products in Poland.

More important than the tech involved, what archaeologists and researchers are uncovering is our history. To know where we came from is to know where we are going.