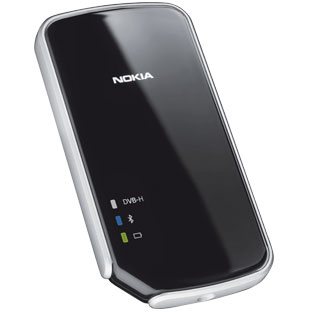 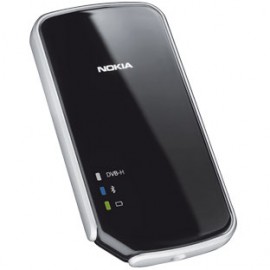 The regulator said in a policy document,  “[it has become apparent to] ComReg that use of the identified spectrum to provide a Mobile TV service in Ireland was not the subject of particularly strong interest to potential operators, and interest in the proposed procedure to grant the authorisation diminished.”

In 2008 the regulator set about examining the possability of awarding rights to use of 8 MHz  Ultra High Frequency (“UHF”) radio spectrum in  Cork, Dublin, Galway, Limerick and Waterford.  But after two years of consultation only one company, Vodafone Ireland, said they would be interested in delivering digital mobile TV in Ireland.

ComReg’s proposed system would have allowed up to 32 mobile TV channels to be broadcast in each area with reception available on smartphones and other mobile devices.

Vodafone has since released a statement saying that it agrees with the regulator in not proceeding with the service.