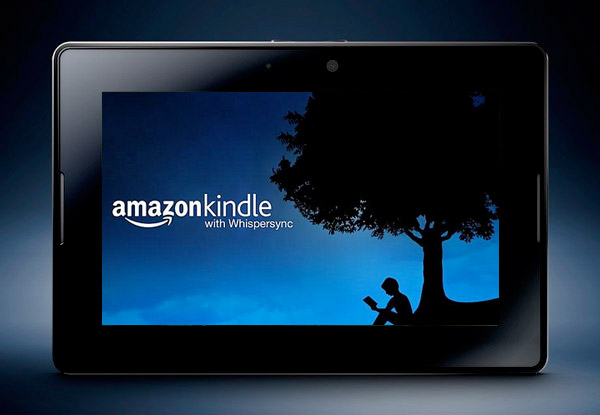 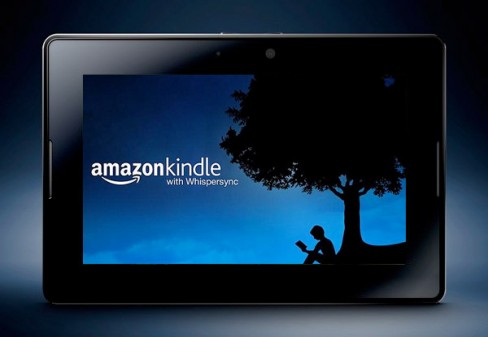 Amazon may announce their tablet next Wednesday, September 28th

Amazon has scheduled a media event in New York on September 28th, mounting speculation that their forthcoming Amazon tablet will be announced. The tablet is expected to begin retailing in October or November at $299, considerably less than the entry-level Apple iPad.

The 7-inch tablet (and possibly a 10-inch option) is rumoured to run an Amazon-skinned and heavily-branded version of Android. Pre-installed Android apps are replaced by Amazon equivalents like Amazon’s Cloud player for music, Instant Video player for movies, Kindle app as the device’s book reader app and Amazon’s Android Appstore as the Android Market.

Amazon is also optimistic about their sales projections. Reports cite that they hope to ship 5 million by the end of 2011.

It’s also possibly that Amazon may announce a new version of their Kindle book reader device, or debut their new tablet-friendly website redesign, the first such redesign since 2007.