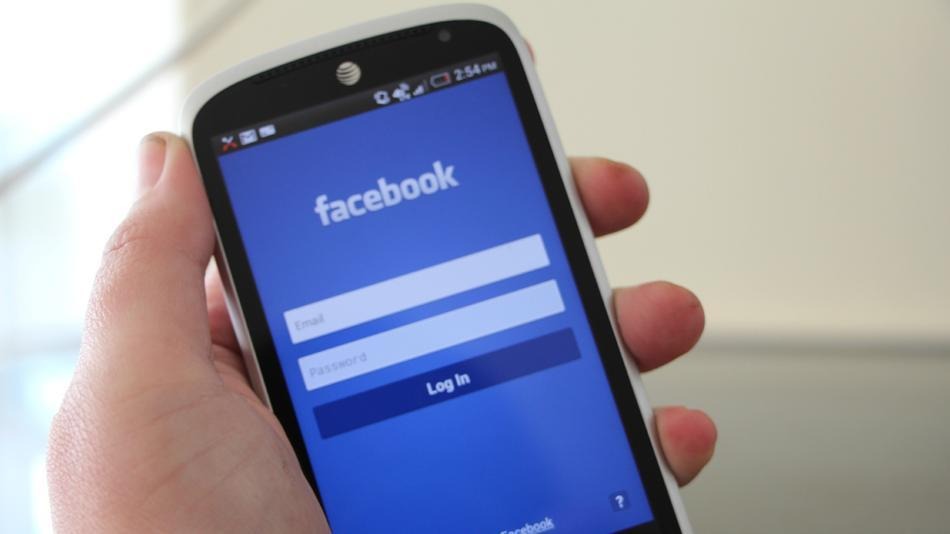 ‘Our New Home on Android’ proclaimed the invite sent to journalists the world over, as Facebook prepares for its next big product launch. While the internet is full of rumours about what a new Facebook Phone could be, many commentators have been questioning the usefulness of such a device.

The rumour has been one of the longest and most intriguing of the recent technology past (in fact, it was the first story we covered on this site, back in 2010), with suggestions from insiders being that Taiwanese manufacturer HTC would be working on the Facebook branded phone, running a modified Android OS (Similar to that on Amazon devices).

Facebook has attempted limited ‘branded phone’ releases before, in connection with networks and HTC previously (Vodafone Ireland tried something like this not too long ago). However, these have never sold particularly well and suffered a distinct lack of features compared to the marketplace. A Facebook-centric phone would have some benefits for the company itself (everything from PR to device revenue) but this would be terrible for the consumer and ultimately is short-sighted of Facebook in any long term strategy.

Perhaps one of the most significant reasons a Facebook phone might not work is that the key to any success in the current marketplace is innovation; each year manufacturers are forced to be more and more innovative to increase their market share. Facebook’s lack of hardware production leaves it at a significant disadvantage when sending a handset into the market, not only are they left in the hands of HTC, who after releasing a new flagship, are more than likely not going to attempt to outsell themselves, but it also means that they will be slower to compete with established names.

Another problem for Zuckerberg is one of consumer choice. By creating a heavily branded ‘walled-garden’ the social network overestimates its loyalty, people love Facebook but they also love choice. The ability to use different apps and have multi-feature phones is what drives the marketplace, any Facebook phone would go back on that and make a user environment which relies entirely on a single service. Facebook may be the world’s most popular social network, but many smartphone users use Twitter and a host of Google services, which are already tied into their day-to-day lives. So, it’s likely that Facebook won’t play nicely with these. Historically, we’ve seen that the walled garden approach just doesn’t work.

The success or failure of the Facebook phone is also one of usefulness. What does a Facebook phone offer, that the other handsets on the market can’t? Google, Apple and Windows work hard at their operating systems, while manufacturers constantly try to compete for features in a marketplace which is increasingly competitive. It’s difficult to see what Facebook can do better that their app on other handsets can’t.

Facebook may be the world’s largest social network, which gives it reason to be confident. But faith is not ultimate and users are already wary of its encroachment into personal details in the name of profit. Facebook should stick to what it’s good at, improve those services and increase its web foothold, not try to get in on Apple and Google’s game; they’re simply too good at it.

RTÉ Player to include movies for the first time