RTÉ Player to include movies for the first time 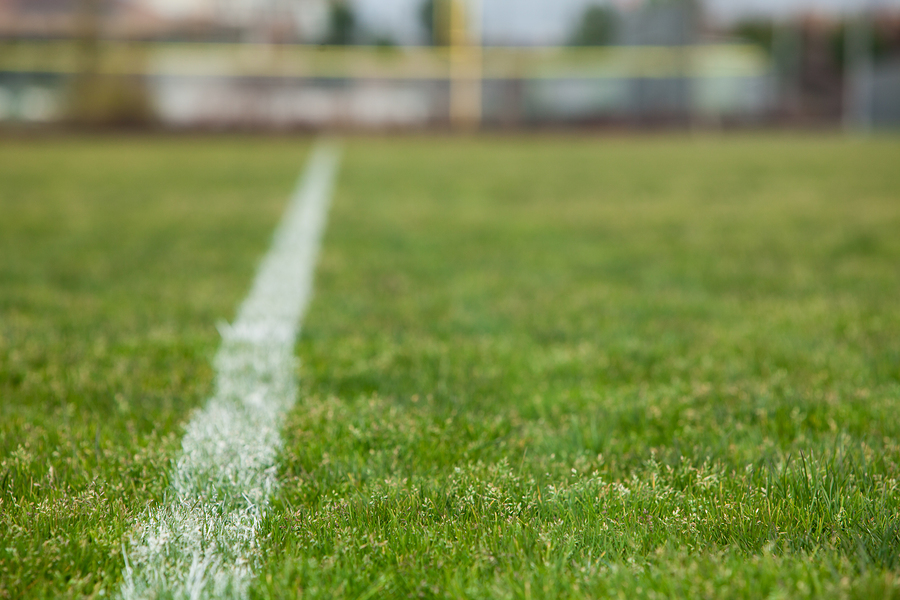 RTÉ Player is to include movies for the first time later this week, the national broadcaster announced in a tweet earlier this evening.

The Field, My Left Foot, and Stella Days will all be available to watch on RTÉ Player later this week.

Movies will be available on RTE Player for the first time ever this week – The Field, My Left Foot and Stella Days bit.ly/XHBNzA

Movies on RTÉ Player will be made available to audiences in Ireland only (island of), with no apparent immediate plans to expand this to international viewers “due to rights restrictions”.

It’s expected that more movie content will be added to RTÉ Player in the near future.