Japanese physicists successfully harness the power of spin for AI to create an artificial neural network that behaves like a human brain.

The quest to make machines more human has spun new discoveries that link similarities between brain function and the magnetic spin in electrons that can be reproduced artificially.

Researchers at Tohoku University in Japan were able to apply spintronics to develop an artificial neural network that can “successfully associate memorized patterns from their input noisy versions just like the human brain can,” according to Phys.org.

Spintronics is a portmanteau of spin and electronics, and refers to using an electron’s spin — not its charge — to carry information.

The Tohoku University researchers have “developed an artificial neural network in which their recently-developed spintronic devices, comprising micro-scale magnetic material, are employed.”

This amazing new discovery will help develop “a broad range of societal applications such as image/voice recognition, wearable terminals, sensor networks and nursing-care robots” in the near future.

The spintronics market has the potential to generate hundreds of billions of dollars per year. 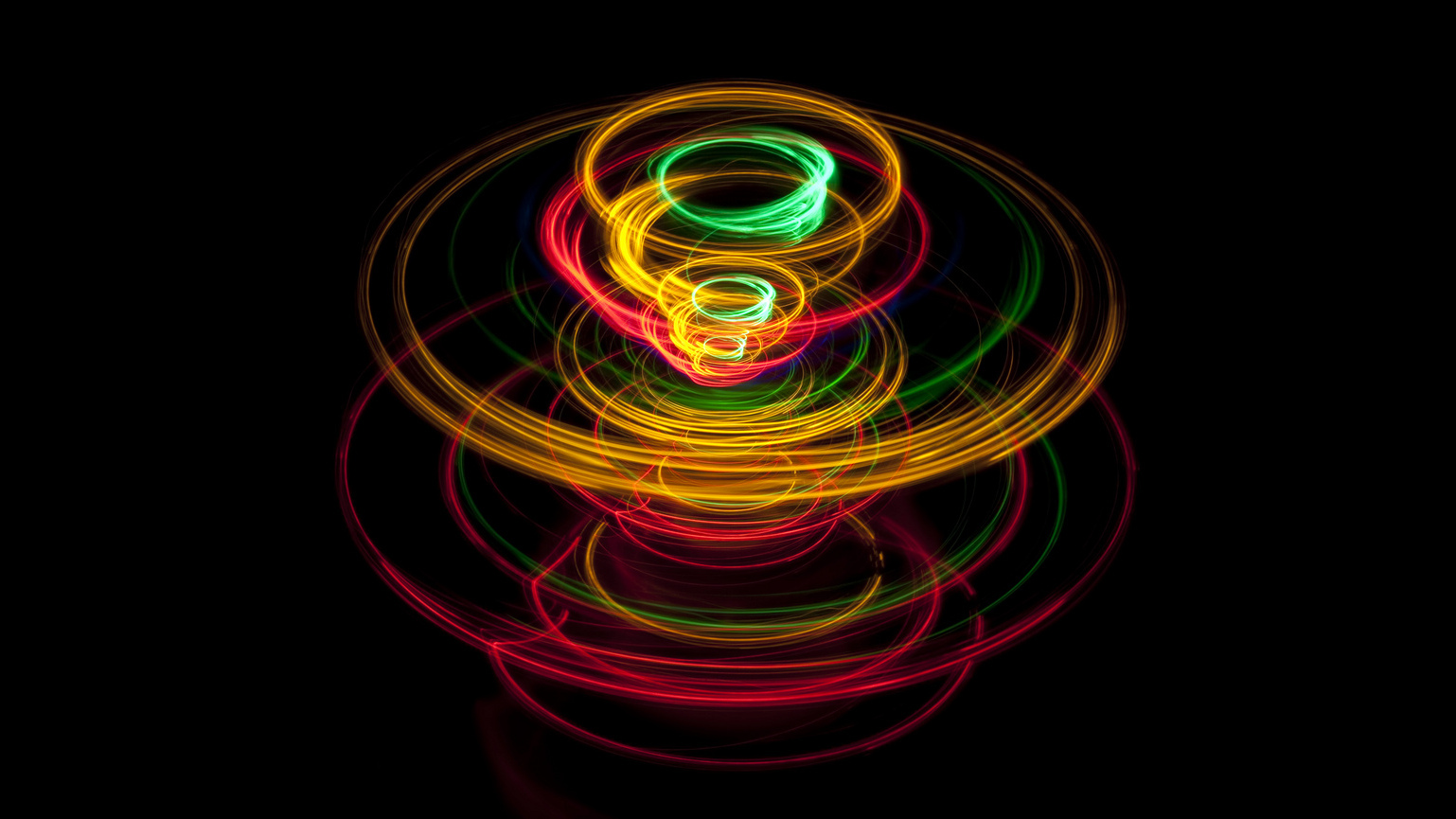 According to Nanotechnology Now:

Conventional electronic devices rely on the transport of electrical charge carriers – electrons – in a semiconductor such as silicon. Now, however, physicists are trying to exploit the ‘spin’ of the electron rather than its charge to create a remarkable new generation of ‘spintronic’ devices which will be smaller, more versatile and more robust than those currently making up silicon chips and circuit elements.

Spintronics has several advantages over conventional electronics. According to Phys.org:

Electronics require specialised semiconductor materials in order to control the flow of charge through the transistors. But spin can be measured very simply in common metals such as copper or aluminium. Less energy is needed to change spin than to generate a current to maintain electron charges in a device, so spintronics devices use less power.

Spin states can be set quickly, which makes transferring data quicker. And because electron spin is not energy-dependent, spin is non-volatile – information sent using spin remains fixed even after loss of power.

5 Search Advertising Mistakes to Avoid in 2017