Technology and the loneliness of young generations on Brains Byte Back 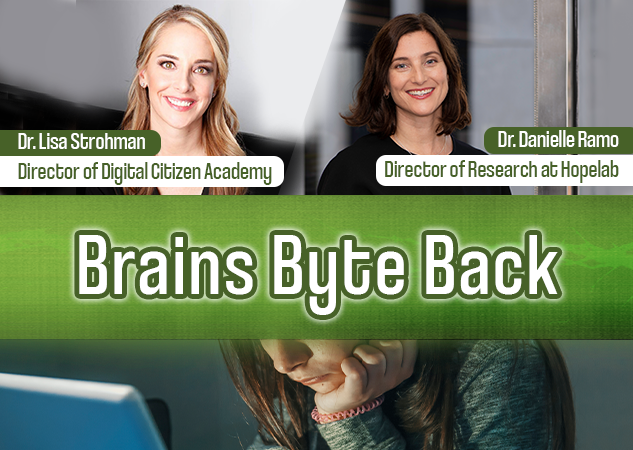 We can all relate to feeling alone at some point or another, but for younger generations this is a sensation that is becoming increasingly common.

According to a survey conducted by the Young Women’s Trust in the UK, One in four 18 to 30-year-olds report feeling isolated compared to one in 10 older people, aged 64 to 72. And in the US, millennials are the loneliest generation today according to research by YouGov.

Technology and social media have been heavily criticized for amplifying sensations of loneliness with one study conducted by psychologists at the University of Pittsburgh claiming the more time a young person spends on social media, the more likely they are to feel socially isolated.

To get a better understanding of how technology could be exacerbating feelings of loneliness, we spoke with two experts.

Our first guest is the Director of Research at Hopelab, a social innovation lab focused on designing science-based technologies to improve the health and well-being of teens and young adults. Dr. Danielle Ramo.

In addition to Dr. Ramo, we will be joined by Dr. Lisa Strohman — a clinical psychologist and the founder of Digital Citizen Academy, a program created to help educate parents and children about the proper use of technology and the repercussions that technology may have.

And for our Weird Wide Web feature, where we highlight a bizarre story from the world of tech, we have a story about AI-generated head shots putting stock photo companies on edge.

Why Bristol might be the UK’s best city to create a startup: Interview