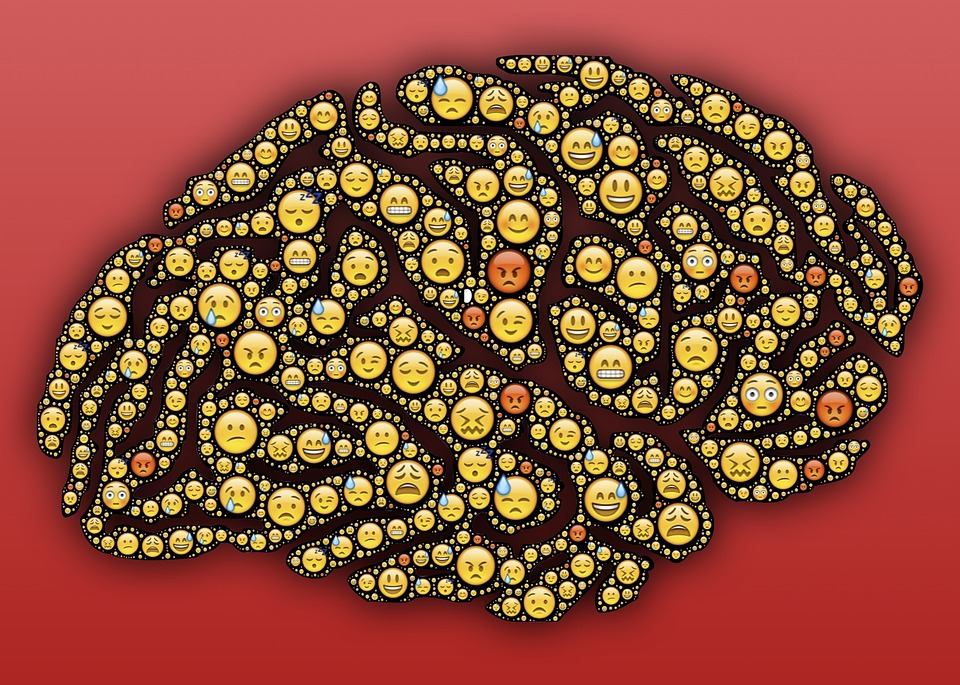 “Until you make the unconscious conscious, it will direct your life and you will call it fate.“ – Carl Jung.

In 1912 psychoanalyst Carl Jung split from his mentor Sigmund Freud and went on to develop his own theories on the nature of consciousness.

Using the Jungian model of consciousness, backed with academic studies on social media as it relates to the brain, we can analyze what effects social media has not only on our personal subconscious, but our society’s collective unconscious as well. 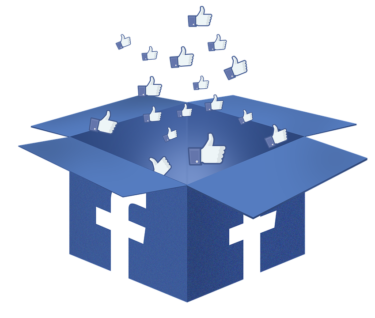 Using brain scanners on teens as they interacted with social media, NPR social science correspondent Shankar Vedantam relayed how UCLA researcher Lauren Sherman and her team analyzed the effects of social media on our physical brains.

Using Instagram posts as the social media of choice, Sherman said, “When teens saw their own pictures had received many likes, they showed a greater activation in an area of the brain called the nucleus accumbens. And this is an area that’s part of the brain’s reward circuitry.”

Likewise, teens that saw images that weren’t theirs with only a few likes tended not to like them, but the more popular an image was that had many likes, the teens were more likely to like those.

The experiment showed that not only does social media affect the reward circuitry area of our brains — at least in adolescents — but it also affects our subsconsciousness through conformity, or peer pressure.

The moderator of the NPR article/interview, David Greene, called this phenomenon a “snowballing effect,” which I would argue is part of a collective unconscious among this particular peer group.

“Rather than make up their own minds about which of their own pictures they liked, teens deferred to the opinions of their peers,” wrote Vedantam. 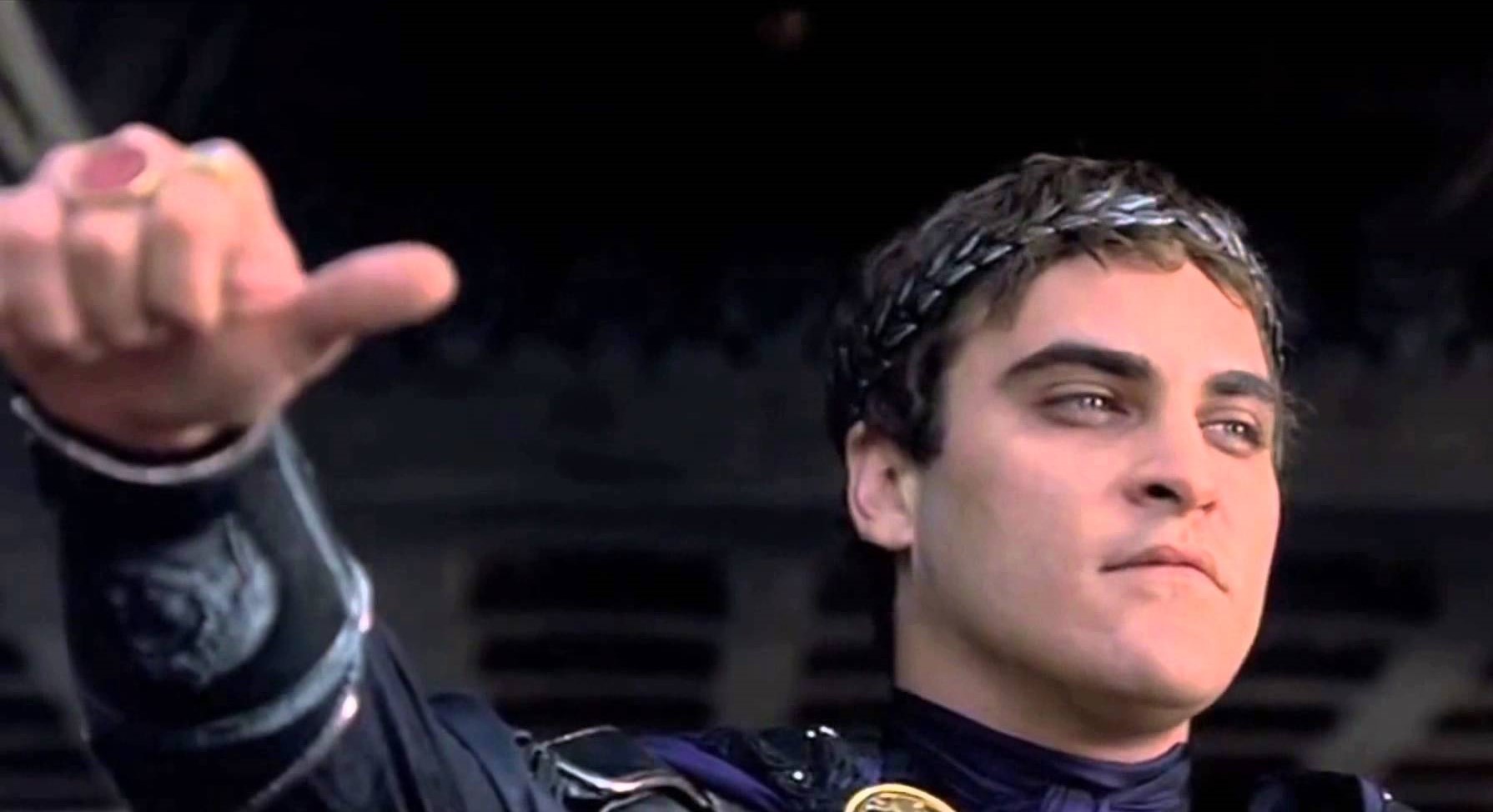 A study in neuroscience conducted by London-based creative company Saddington Baynes revealed that the human mind has an inherent bias against modified selfies that are published on social media.

“Neuroscience is capable of telling us things we may not even know about ourselves — it digs below the conscious surface […] In this case, if you’re looking to put up a new profile picture on LinkedIn or Facebook, filters may not be the way to go,” said James Digby-Jones, ECD at Saddington Baynes.

As we are bombarded by images that are filtered, Photoshopped, or otherwise digitally enhanced on a daily basis, our personal and collective unconscious has begun to react negatively to these images even if we are not aware of it. 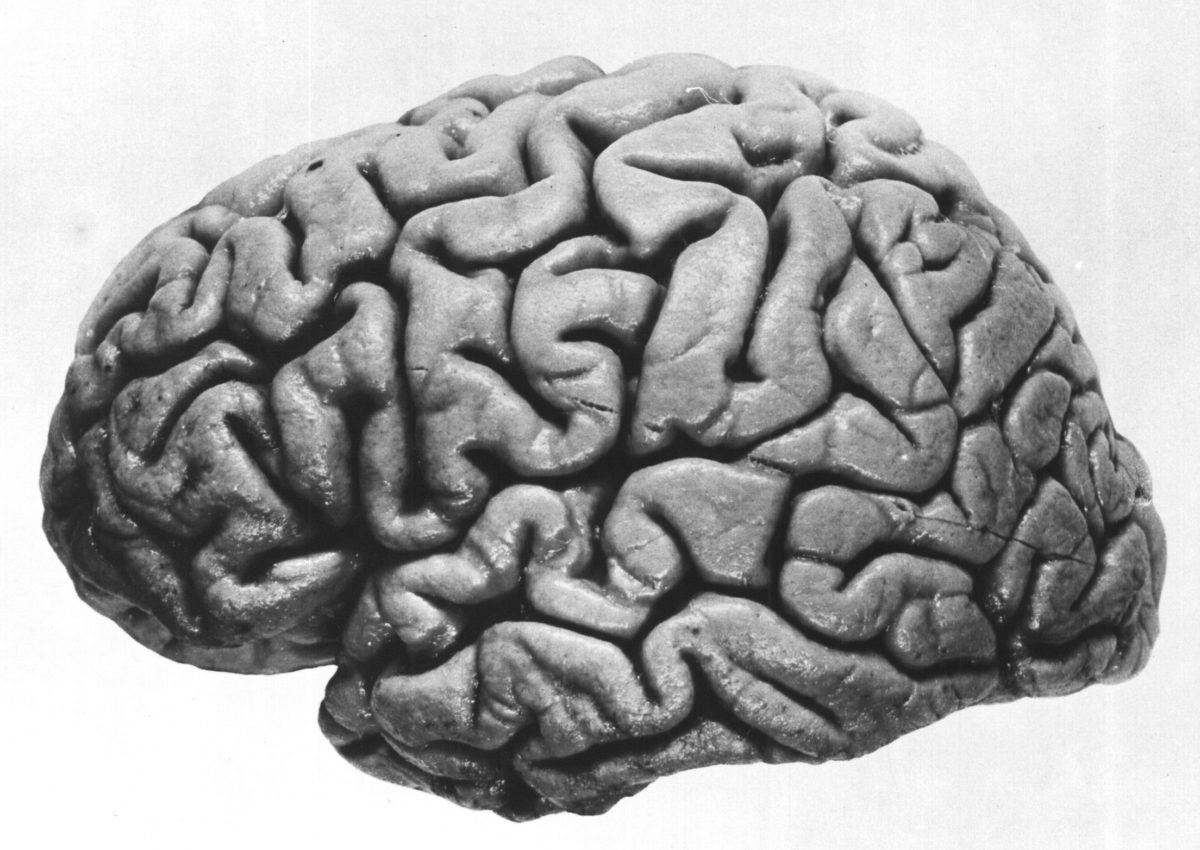 A study by The Royal Society called “Online social network size is reflected in human brain structure,” found that “The number of friends a person has on Facebook is an accurate predictor of the amount of grey matter in certain parts of their brain.”

Hootsuite author Dara Fontein reflects on the study saying, “It remains a kind of chicken and egg situation where it’s not certain whether people who have large amounts of grey matter are naturally programmed to do well on social media, or whether the grey matter builds due to the amount of Facebook friends a person has.”

The chicken and egg analogy is really what is at the heart (or nerve) of the social media collective unconscious question: is it the brain that first tells how to react or is it our consciousness that tells our brain to react? 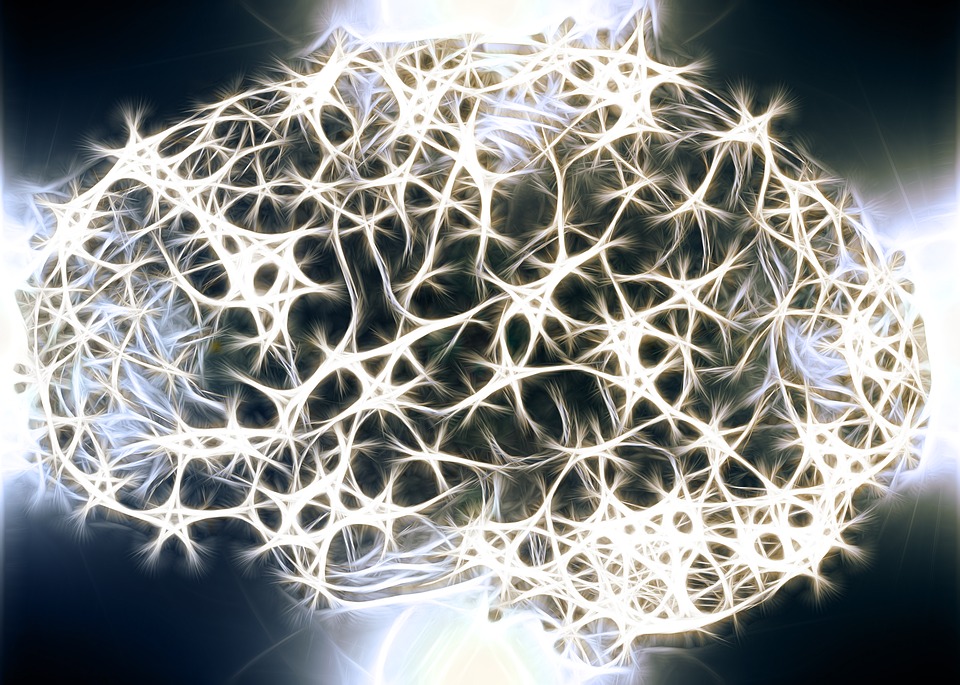 The accepted mainstream thinking about consciousness describes it as an epiphenomenon of the brain. That is, consciousness is a byproduct of matter and it cannot exist without brain activity.

There are others; however, such as Stanislav Grof and Nassim Heramein, who consider consciousness more like a frequency and the brain a TV. When the TV is broken, the signal doesn’t disappear.

We have seen evidence that social media does affect the physical brain, in particular the nucleus incumbens and grey matter, but can our reactions to social media be measured based only on brain activity?

“According to Jung the human mind has innate characteristics ‘imprinted’ on it as a result of evolution. These universal predispositions stem from our ancestral past. Fear of the dark, or of snakes and spiders might be examples and it is interesting that this idea has recently been revived in the theory of prepared conditioning,” states SimplyPsychology.org.

Going back to the study on how humans are biased against modified selfies, can this bias only be explained by what regions of the brain light up?

Or can it also be described by Jung’s collective unconscious as a result of evolutionary traits shared by all humans? In other words, our bias or rejection of false or unnatural images may be a result of thousands of years of “prepared conditioning” as an evolutionary advantage of determining what is real and what is not as a means of survival. 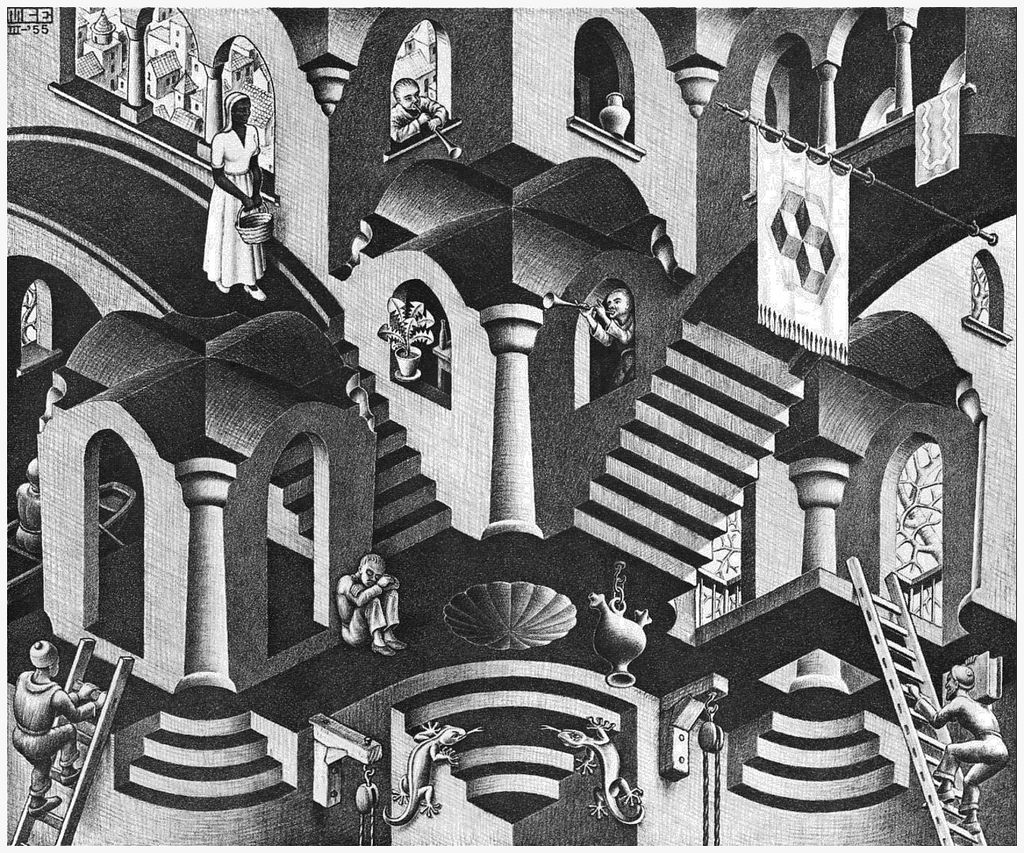 Regardless of the chicken and egg approach to understanding what came first, the brain or consciousness, if we are aware that we are unaware of how social media makes us behave, we can at least learn to recognize why we are behaving.

To reiterate Jung, “Until you make the unconscious conscious, it will direct your life and you will call it fate.”