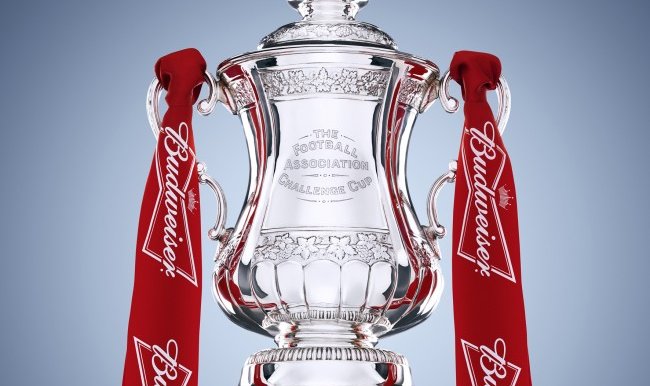 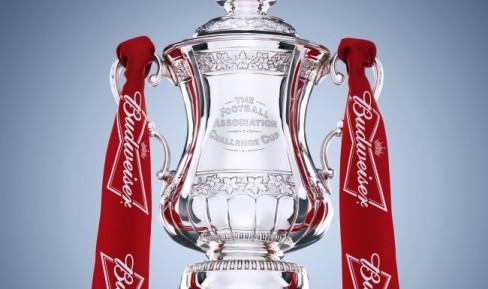 FA Cup sponsor Budweiser will make history this Friday as they live stream the opening game of the FA Cup via an application on their Facebook page, the first such live sporting broadcast to take place on the social network.

The broadcast event is hosted and funded by Budweiser and will take place between non-league sides Ascot United and Wembley FC. As Budweiser produce alcoholic drinks, all would-be viewers on Facebook are required to be 18 years or older before gaining access to the stream.

Ascot United has a capacity ground of just 1,150 people, so live streaming the game to potentially millions of Facebook users will be a real boost to the club. Mick Harrison, Ascot United chairman stated,

“To be involved in the first game of the FA Cup this season is an honour in itself, but to be part of a world first and have our match broadcast to a massive global audience is fantastic for our club.”

Now you can add Google+ updates to your email signature