HomeSocial MediaCost of Facebook advertising on the rise
Social Media 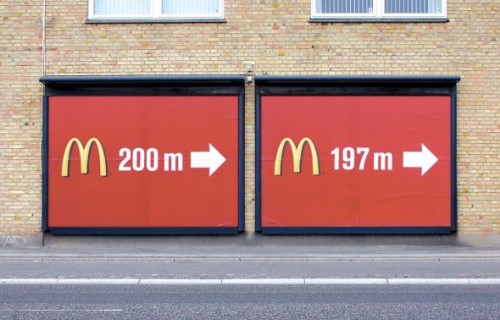 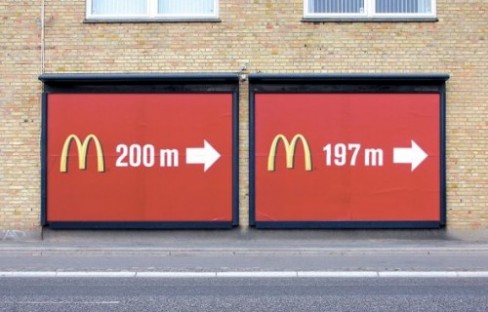 The cost of advertising on Facebook is rising, with the average cost per click increasing as much as 45% in the fourth quarter of 2011, according to a report from Facebook advertising technology firm TBG Digital.

In the United States, the average cost per click rate increased by 10% in the last quarter of 2011 when compared to the previous quarter. Canada, France and Germany all saw minimal cost per click increases, with the rate falling significantly by 11% in the United Kingdom.

The increase in value of cost per click advertisements in the United States can be attributed to stagnant network growth. Demand to advertise on Facebook remains high, but the supply has stagnated so to speak, increasing competition and driving up cost per click rates as a result.

Advertisers were encouraged by Facebook to keep traffic within the network, by advertising Facebook Pages as apposed to external links, as this helped lower cost per click rates by as much as 45%. Keeping users on Facebook for longer allows the social network to further and repeatedly monetise traffic.

All of this is good news for Facebook as it heads towards its IPO – speculated to take place this May.