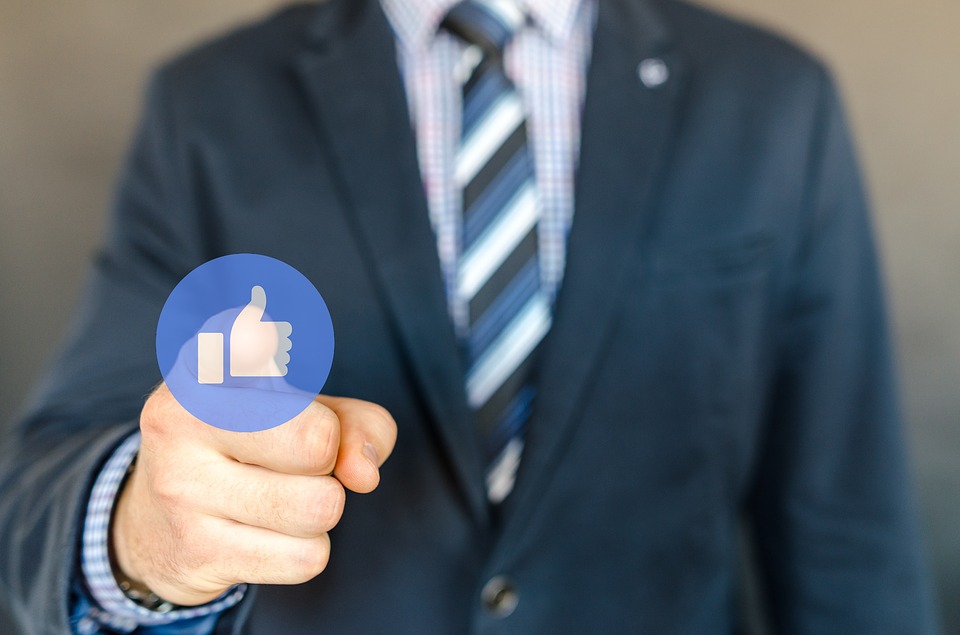 Facebook revenues are higher than ever. At the same time, Facebook engagement is reaching record lows. Studies have shown that, on average, the social media platform is seeing an 11.41% decrease in engagement year-over-year. This translates to a 37.47% decrease in average comments per post, and a 27.8% decrease in shares per post.

A big reason for this is that less and less personal content is being shared. Several years ago, a Facebook user could log onto the platform and see all content that was being shared by their friends. Now, they’re only shown a small slice of that content, and a large amount of “boosted” and “paid” content.

Facebook CEO Mark Zuckerberg announced that the team would be making some major changes to in 2018 to fix this problem. Zuckerberg detailed these goals in a Facebook post that said:

“As we make these updates, Pages may see their reach, video watch time and referral traffic decrease. The impact will vary from Page to Page, driven by factors including the type of content they produce and how people interact with it.”

What Do These Algorithm Changes Mean?

By his own admission, businesses will certainly take a hit, though the extent isn’t clear. Media publishers, brands, and small businesses will likely see a decrease in engagement, but this doesn’t mean that all hope is lost. Whether you’re a small business owner that builds SEO for attorneys or a major online publisher like Salon, your ads will be compromised in an interesting way.

To be clear, Facebook is still a goldmine for many marketers, but if the downward engagement trend continues, the company could lose its footing. Brands will see less value is siphoning hundreds of dollars into its ad platform, and users who are fed up with seeing too much branded content and not enough content from friends, will use continue to use Facebook less. Overall, the Facebook team’s long-term goal is to reconnect with their core audience, restore their reputation, and become a more reliable source.

Facebook’s reputation a credible news source has been dwindling, and it’s a big issue Facebook plans on changing over the next couple of months. In 2016, a slew of fake news spread from Russia crushed the credibility. The spread of fake news during the 2016 election also hit the company hard. Many people believe that the echo chamber affected popular opinion during the election, creating a sort of social rigging.

According to the Pew Research Center, 44% of Americans get their news from Facebook. Moving forward, there will be drastic measures towards ensuring users can trust the information they’re seeing on their Feed.

The Path To Higher Engagement

Facebook’s News Feed Values emphasize the importance of creating a dialogue. With future updates, Facebook will prioritize posts that spark meaningful conversations among a user and their friends. According to Adam Mosseri, Head of News Feed at Facebook, rather than focus on predicting what brands a user will be receptive to, Facebook will focus on predicting the posts that users will comment on and share. There will also be a larger prioritization on content published by friends and family over businesses.

On the same token, Facebook will also take a harder stance on fighting “engagement bait” posts. These are the spammy posts that trick users into engaging with them in some way, whether it’s commenting or liking the post. This content is used by public content creators like publishers and small business to increase their reach.

Beginning in December 2017, the company began demoting posts and pages using machine learning to better comprehend which are least useful or too spammy. Pages that use clickbait headlines that lead to low-quality landing pages will receive advance warnings as people get adjusted to the new rules.

What Businesses Can Do

Because Facebook’s new goals will focus more on engagement, these brands will simply have to re-think and realign the way they create advertisements and promote them. Posts that ignite conversation among users will be rewarded with a prominent place in the Facebook News Feed. For example, because videos generate six times more interaction than standard posts, businesses will need to emphasize video content, making it an integral part of their marketing strategy.

One area that seems to be doing fairly well is influencer marketing. Based on data from 25 million Facebook users, engagement for brand-generated content is low, but user-generated content that promotes brands is stronger than ever. In addition to Facebook’s 2018 algorithm changes, businesses should focus on hybrid strategies that involve paying for in-house ads and reaching out to influencers in their industry.

Lastly, businesses and publishers will need to take greater strides towards creating more authentic content and staying away from clickbait headlines.

John Mason has been working in content writing and editing for over five years with a focus on balancing informative with SEO needs, but never at the expense of providing an entertaining read. His background in marketing, business analytic and technology industries have given him a broad base from which to approach various topics.
view all posts