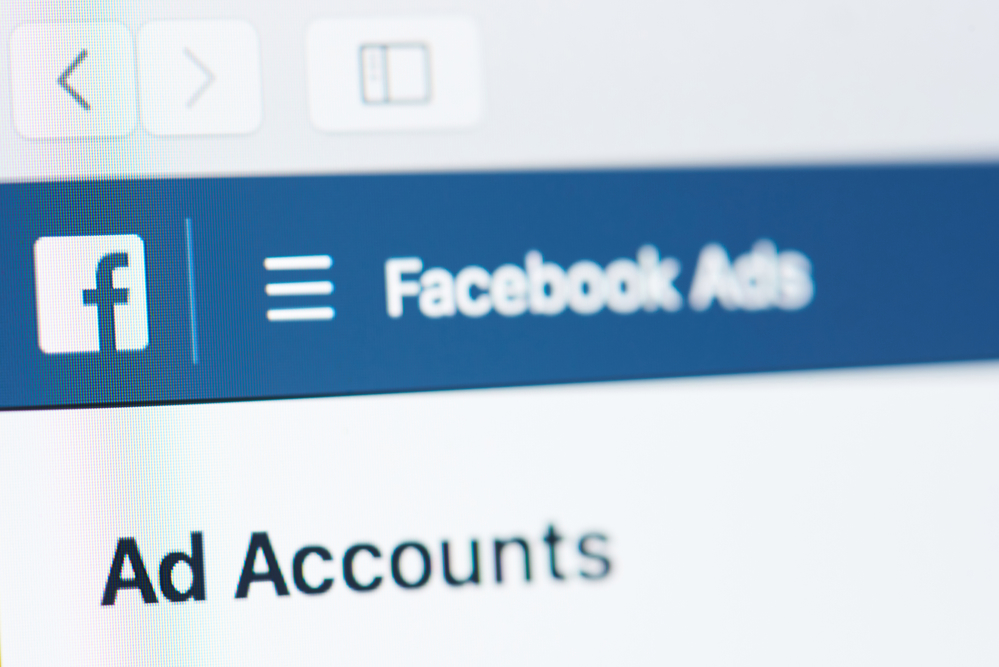 Earlier this week, social media giant Facebook reversed elements of its ban on blockchain and cryptocurrency related advertising.  Is this all in the public interest or Facebook’s interests?

From Banned to (Almost) Unbanned in 15 Months

“While we will still require people to apply to run ads promoting cryptocurrency, starting today, we will narrow this policy to no longer require pre-approval for ads related to blockchain technology, industry news, education or events related to cryptocurrency.”

At the height of the cryptocurrency market in January 2018, the Menlo Park, CA based company added a new entry to its list of advertising policies titled ‘Prohibited Financial Products and Services’.

“Ads must not promote financial products and services that are frequently associated with misleading or deceptive promotional practices, such as binary options, initial coin offerings, or cryptocurrency.”

It went on to cite examples of advertising that would be prohibited under the measure which implicated, Bitcoin, ICO’s, cryptocurrencies generally and binary options.  In a separate announcement that accompanied the policy change, Facebook’s Product Management Director, Rob Leathern explained away the company’s rationale in making the change.  He stated:

“Two of our core advertising principles outline our belief that ads should be safe, and that we build for people first.  Misleading or deceptive ads have no place on Facebook.”

He went on to say that the policy was designed to prohibit ads related to financial products and services that are “frequently associated with misleading or deceptive practices”.

In June, Facebook updated the policy to facilitate ads for cryptocurrency and cryptocurrency related promotion but only from pre-approved advertisers.  That meant that advertisers had to formally apply to Facebook and based on criteria best known to themselves, and the social media platform decided whether such advertisements would be deemed worthy of inclusion.

Fast forward to this week and whilst it’s not a complete reversal, Facebook has changed up that policy significantly.  The requirement to formally apply and be pre-approved for cryptocurrency related advertising remains.

However, ads relating to blockchain technology, industry news, education or events related to cryptocurrency will no longer require pre-approval.  Ads related to ICOs and token sales remain on the company’s prohibited list.

Why The Initial Ban Was Wrong

The nature of the ban was ill conceived from the outset.  The actions of Facebook in this regard tarnished the industry sector as a whole.  In its announcement at that time, the company referred to “prohibiting ads that promote financial products and services that are frequently associated with misleading or deceptive promotional practices”.

It’s not equitable to discriminate against the many because of the actions of the few.  In 2017, products provided by conventional banks and financial services companies provided the medium for fraud which led to a collective loss of almost $17 billion.  Using Facebook’s rationale, it would ban all advertising related to debit and credit cards.  And yet, it doesn’t.

Cryptocurrency and blockchain is a nascent technology and market segment.  The wider public lacks proper knowledge of the technology and as yet, it is not fully regulated as regulators globally drag their heels.  With that, it’s natural that scammers would try to sell vapourware in the guise of blockchain/cryptocurrency based products.  These people have little to do with the industry.  Likely, they will move on to the next such fintech wonder to emerge and repeat their con.  They don’t represent the space.

There have also been projects which may have started out with good intentions and together with a lack of regulation, have been irresponsible or negligent in terms of management and project execution.  Notwithstanding these issues, it was simply wrong to tarnish the entire space by way of a blanket ban.

By doing so, Facebook was feeding into exactly what they had called out in its advertising policy (i.e. associating the entire space with misleading or deceptive promotional practices).  The move had a notable effect on the cryptocurrency market at that time.  If Facebook wanted to be proactive, it could have reviewed adverts flagged via the existing reporting system.

The crypto/blockchain space relies heavily on Twitter and upon news of Facebook’s revised advertising policy, crypto on Twitter was awash with intrigue as regards the timing of the announcement.

The change of heart comes as Facebook prepares to launch its own cryptocurrency.  There has been much speculation over the past 12 months about the activities of the company in this respect.

Facebook remains tight lipped on the matter.  Notwithstanding that, according to sources quoted by Bloomberg as being close to the project, the company may be in a position to launch as early as Q3, 2019.

It’s the subject of speculation, but is it so outlandish to think that commercial considerations might cloud or influence the social media behemoth in terms of its approach to platform advertising relative to a market its about to enter?

If we are dependent upon the Facebook organization as the righteous standard bearer for consumer protection, we’re in trouble.  Bear in mind, this is the company that presided over a platform that enabled Cambridge Analytica to harvest the personal data of millions of Facebook users.

There is no doubt that Facebook users need to be careful when clicking on advertising for any financial product – crypto/blockchain related or otherwise.  It’s an age old argument as to what is the correct level of intervention there should be from governing bodies, authoritive institutions and leading companies when it comes to consumer protection.  It also remains to be seen as to the motives that belie any such intercession.

In this instance, its of paramount importance that people do their own due diligence.  In the meantime, everyone wants regulators to do their job and regulate the space in a manner that doesn’t stymie innovation and yet safeguards the interests of consumers and retail investors alike.