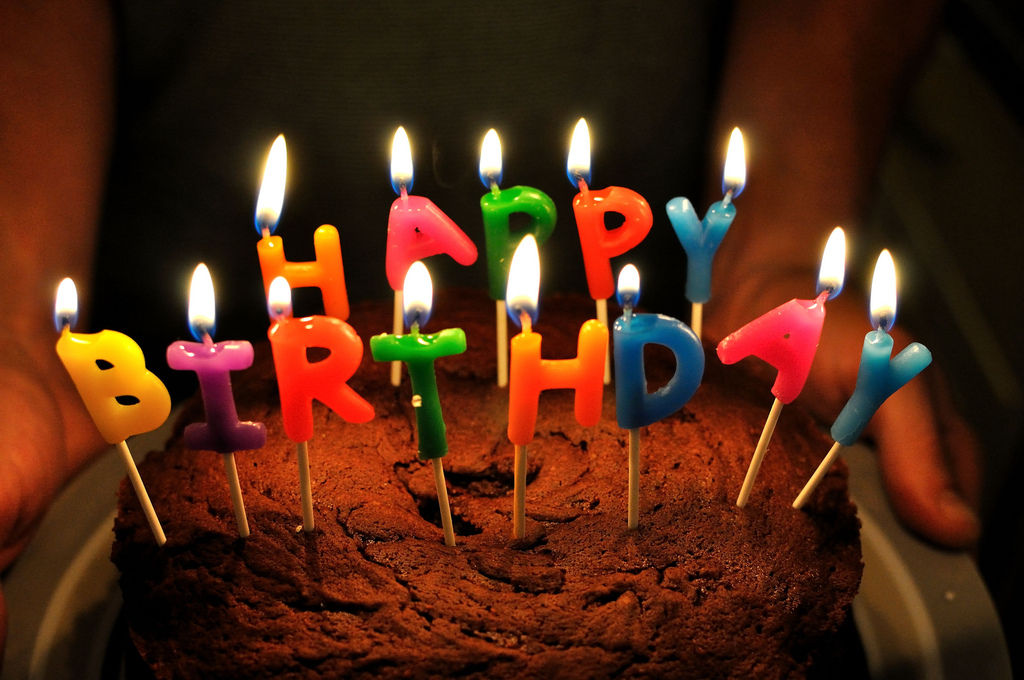 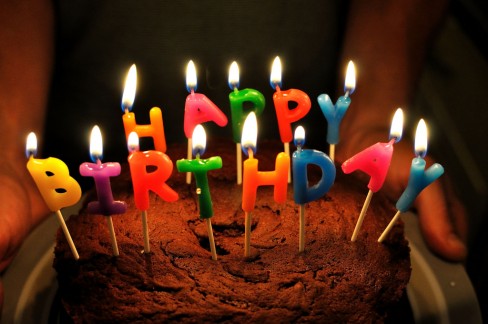 Facebook quietly celebrated its eighth birthday over the weekend, having been originally launched from Mark Zuckerberg’s Harvard dorm room as ‘Thefacebook’ on February 4, 2004.

Facebook’s chief operating officer Sheryl Sandberg posted a public status update on Facebook (where else?) on Saturday last commemorating the occasion, which was promptly commented on, liked and shared by her 383,000 subscribers.

Sandberg’s update thanked all 845 million people around the world who use Facebook each month, and congratulated the team at Facebook for their efforts. The update reads,