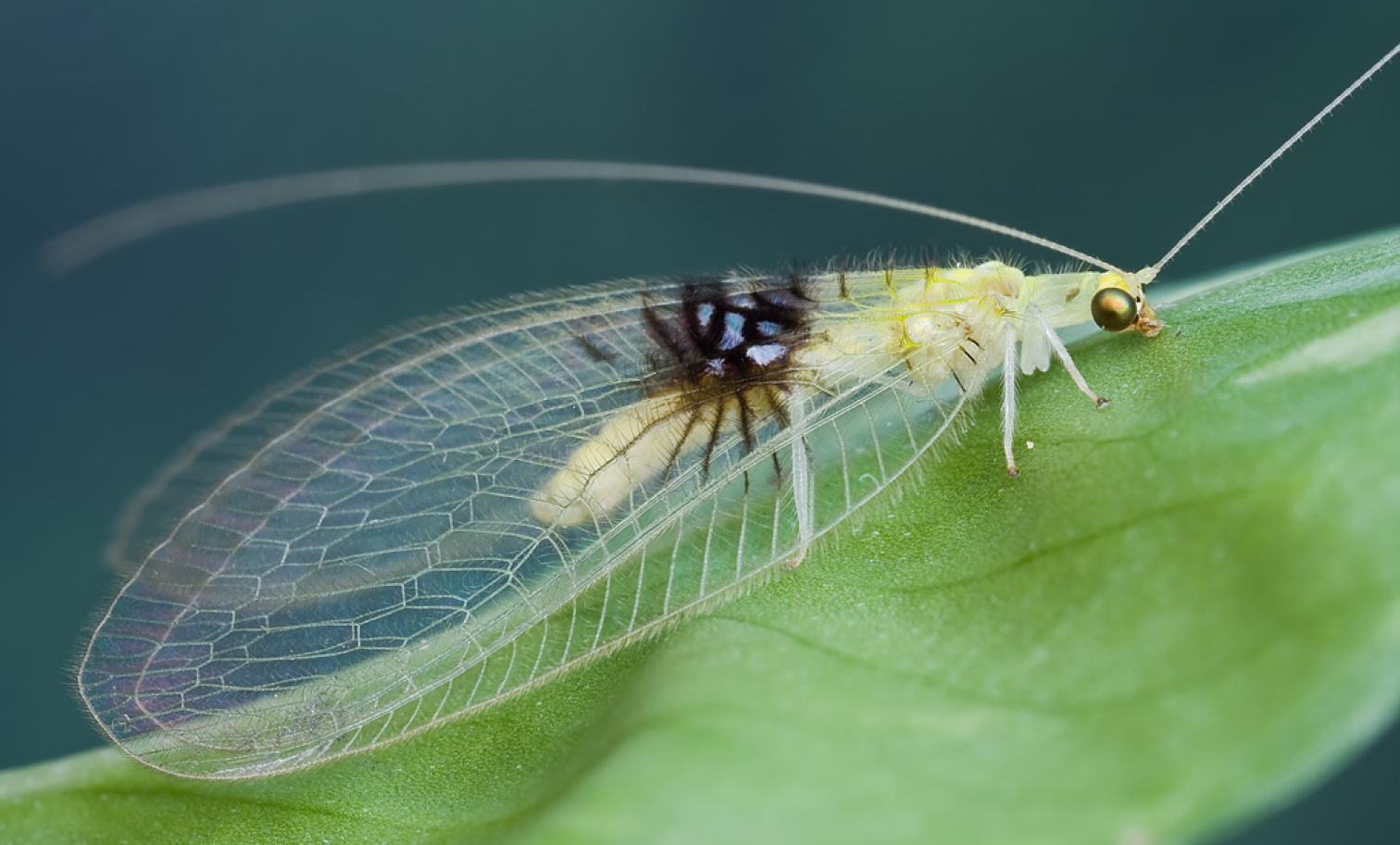 Flickr has been receiving some good press of late. Earlier this week it emerged that Yahoo!’s new CEO Marissa Mayer may or may not have joined Flickr but intends to make the photo sharing site a priority going forward – reportedly already doubling its development team. Now, Flickr has apparently aided the discovery of a new species of insect.

In May last year, senior entomologist Shaun Winterton was flicking through images of insects on Flickr (as one does) and noticed something unusual. It was an image of a green lacewing, a common insect that he had seen many times before, except this one had a very unfamiliar black and blue pattern on its wings.

Winterton showed the image to a few of his colleagues at the California Department of Food and Agriculture. They all confirmed that the wing pattern was very unusual and Winterton realised that it may in fact be a new species.

Winterton contacted the photographer Guek Hock Ping who then returned to the jungles of Malaysia where he captured the image and found a specimen with the same wing pattern for proper classification.

The specimen was sent to the Natural History Museum in London and confirmed as new. The species was dubbed Semachyrsa jade after Winterton’s daughter (and not the photographer?).

Collaboration between Winterton, Guek and the museum of London, each on different continents but brought together by a single image shared online illustrates the potential of amateur and unwitting naturalists in species discovery.