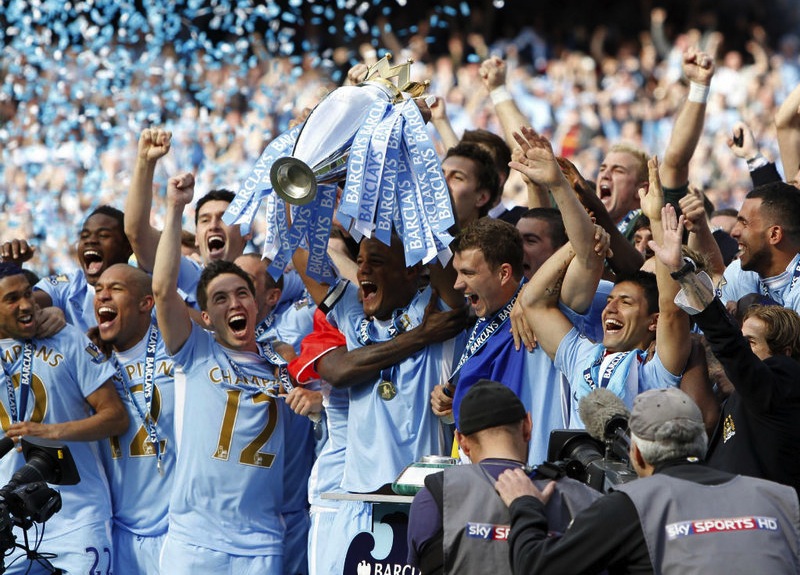 The English Premier League shut down more than 30,000 illegal internet streams of its football fixtures last season, according to the BBC’s Radio 1 Newsbeat.

With 380 games being played out each season in the world’s richest and most watched domestic football (soccer) league, that’s almost 79 illegal streams being shut down per fixture by our calculation.

Newsbeat report that “streaming is a significant problem” for the league and that it will “look to use new anti-piracy laws against the worst offenders”.

The Premier League, among other domestic leagues, football clubs and sports bodies employ the services of NetResult – an internet monitoring and enforcement company – in a bid to protect their intellectual property online.

NetResult’s technology detects the ‘fingerprint’ of online streams that bear similarities to their clients’ live events.

As company representative Tim Cooper puts it though, it’s a case of “whack-a-mole”. As soon as one stream disappears another becomes available. The problem is compounded by the fact that most illegal streams originate from foreign broadcasters’ TV coverage, so may be harder to police.

NetResult aim to shut down 80% of illegal streams during a match.

Netflix’s Nordic launch is only a few months away