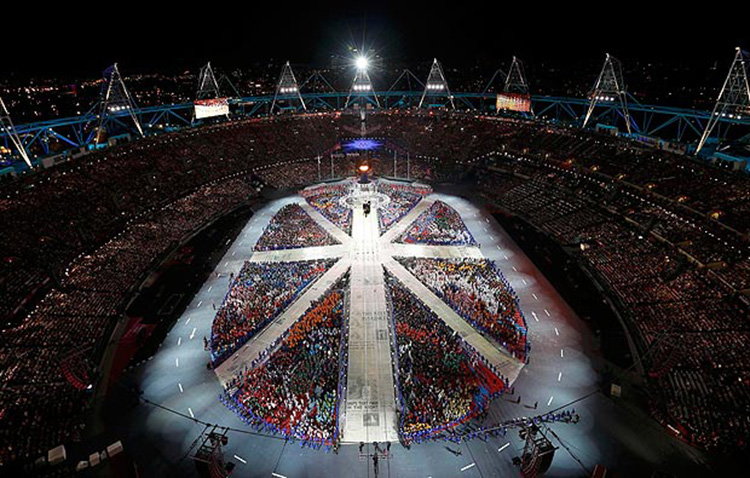 After 16 days and 150 million tweets, the London 2012 Olympics have come to a close. As witnessed by so many other major world events, huge conversation and debate happened on Twitter. We take a look at some of the numbers.

Earlier this year, the final match of the Euro 2012 football tournament between Spain and Italy generated 16.5 million tweets, peaking at 15,358 tweets per second as Spain scored their fourth and final goal of the game.

So who were the most discussed athletes on Twitter? 10 olympians garnered more than one million tweets each during the games and, as you’d expect, Usain Bolt is top of the list. Bolt is followed by Michael Phelps, Tom Daley, Ryan Lochte, Gabby Douglas, Andy Murray, Kobe Bryant, Yohan Blake, Lee Chong Wei and LeBron James.

Soccer was the most popular sport in the Olympics according to Twitter, receiving over five million tweets. Soccer was followed in popularity by the swimming events, athletics events, gymnastics and volleyball.

The extravagant opening and closing ceremonies saw record tweet statistics of their own. Last night’s closing ceremony peaked at 116,000 tweets per minute as the Spice Girls contributed to a “symphony of British music”.